These organizations come from a variety of faith backgrounds, including Christian, Jewish, and Muslim.

Various American faith organizations and religious denominations have rallied together to aid Afghan refugees with supplies and resettlement after fleeing Afghanistan.

"It's incredible. It's an interfaith effort that involved Catholic, Lutheran, Muslim, Jews, Episcopalians ... Hindus ... as well as nonfaith communities who just believe that maybe it's not a matter of faith, but it's just a matter of who we are as a nation," said president and CEO of Lutheran Immigration and Refugee Service, Krish O'Mara Vignarajah.

Over 120,000 people were evacuated from Afghanistan since Aug. 14, including many Afghans who aided the U.S. during the war.

"It's a historic effort, and there are and have been challenges — especially after rebounding from four years of what was a war on immigration, which decimated the refugee resettlement infrastructure," O'Mara Vignarajah said, following a significant reduction in refugee admissions under the Trump administration, according to the AP.

"Some of our local offices might have resettled 100 families throughout the entirety of last year, and they may now be looking at 100 families in the next few weeks," she told the wire service.

Afghan families arriving at U.S. military bases for temporary housing have been welcomed by Catholic Charities and the U.S. Conference of Catholic Bishops (USCCB), among other agencies.

"These are individuals in many cases who have put their lives at risk and their families' lives at risk for the people of the United States of America," said Bill Canny, executive director of the USCCB's Migration and Refugee Services program. "Now that they're facing the risk of retribution and retaliation from the Taliban ... I think most Americans of all religious traditions see it as a moral imperative for us to keep our promise."

Some Afghan evacuees have received special immigrant visas after aiding the U.S. and its allies, while others have applied for them but still waiting to receive them, the AP reported. There are still thousands who also qualified for the visas but are still in Afghanistan as applications backlogged.

"Some of the cases we are involved with have gotten out, but many have not," said president and CEO of the Jewish refugee agency HIAS, Mark Hetfield, whose organization is contracted with the State Department for resettlement.

"We have a girl who was literally shot by the Taliban and is now severely disabled who can't get out. We are aware of many, many others who are trapped — and the U.S. has left them behind," he told the AP.

The Mormon church's humanitarian arm has been providing supplies to refugees at a Qatar air base, said church spokesman Doug Anderson. Supplies have also been distributed to thousands of Afghans currently sheltering at Germany's Ramstein Air Base by the church, which is also working with the American military to give aid to 10,000 refugees that are expected to arrive at Wisconsin's Fort McCoy, according to the wire service. 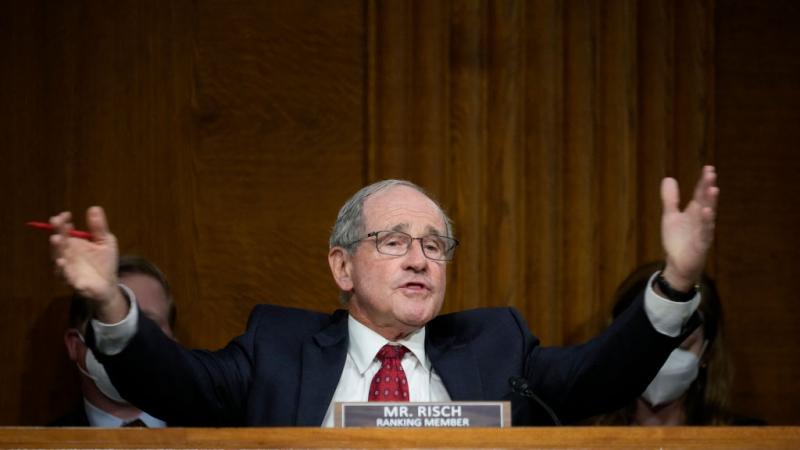