Pope Francis on Sunday announced the names of 13 who will become cardinals.

Roman Catholic Pope Francis on Sunday announced the names of 13 men who will become cardinals, including Washington archbishop Wilton Gregory who will soon become the first African American to hold the position.

A ceremony for the new cardinals is slated for Nov. 28. Four are older than 80.

Gregory, who is younger than 80, would be permitted to take part in the selection of another pope.

In 1983, Saint Pope John Paul II appointed then Fr. Wilton Gregory as an auxiliary bishop of Chicago. Today, @Pontifex elevates our @WashArchbishop to the College of Cardinals! Please pray for Cardinal-elect Gregory in this transition! pic.twitter.com/OGi6Iqeny8— DC Archdiocese (@WashArchdiocese) October 25, 2020 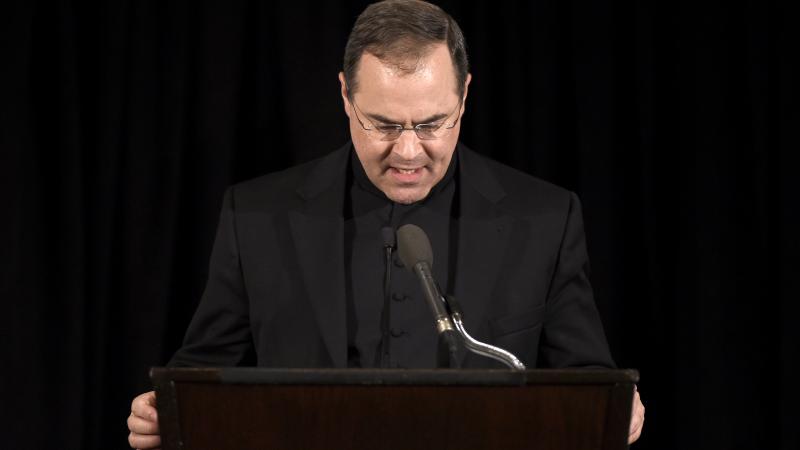