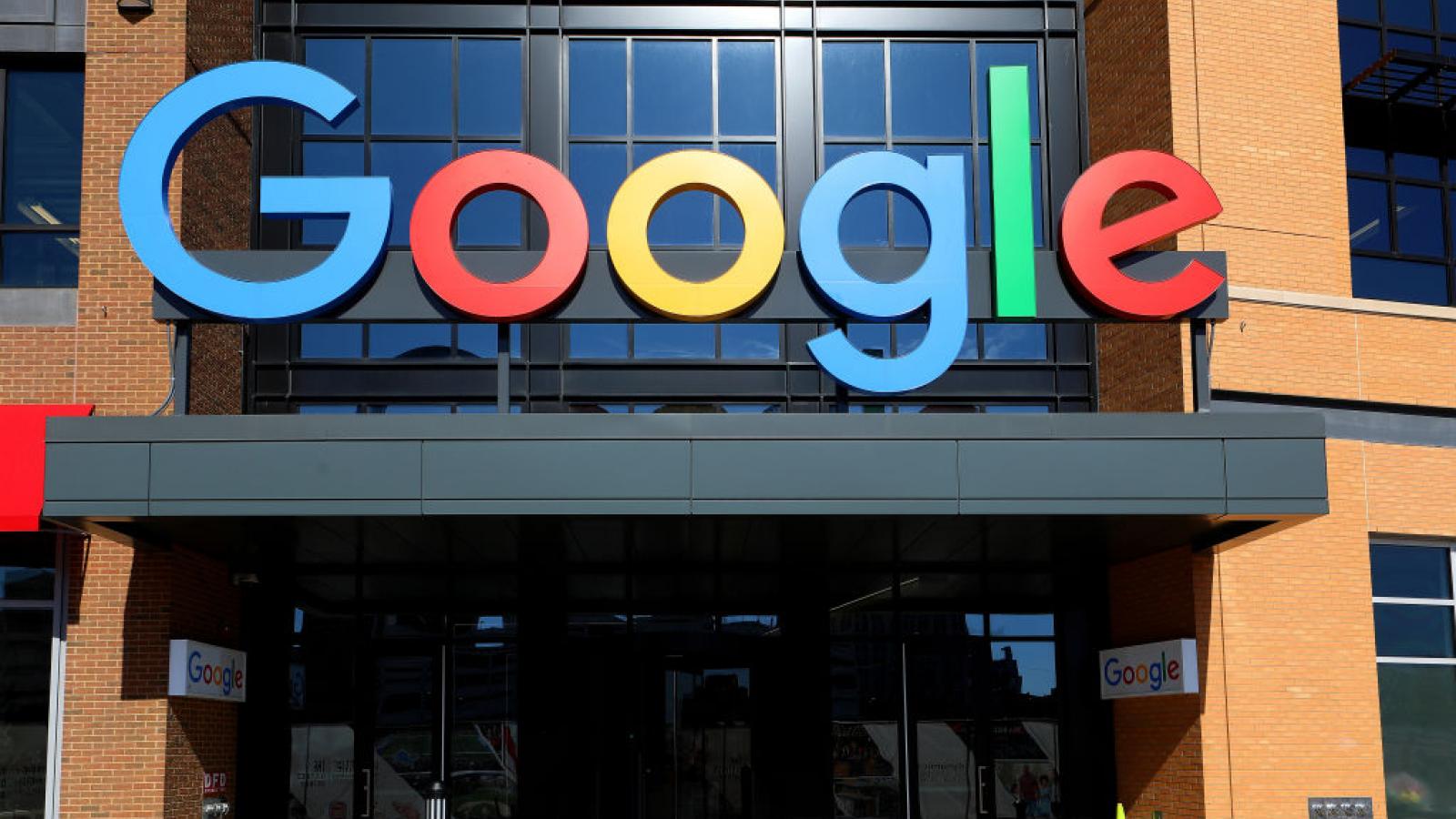 The conservative website Breitbart says it has experienced a dramatic decline in Google search visibility which it attributes to political bias meant to impact the 2020 election, though the tech giant denies engaging in political machinations.

"New data shows that Google has suppressed Breitbart’s search visibility by 99.7 percent since 2016," the outlet said in a recent article.

The outlet also pointed to a steep drop in its search term rankings between 2016 and 2020.

Search traffic and impressions for the important search term "Joe Biden" completely flatlined starting in May 2020, according to the outlet.

"After Google’s May core search update on or about May 5, 2020, Google search impressions and search traffic to Breitbart for “Joe Biden” and other Biden-related search terms has gone to zero," Breitbart noted.

Breitbart included a comment from a Google spokesperson who pushed back against the notion that the company participates in political bias.

“There is no validity whatsoever to these allegations of political bias,” said the spokeswoman. “Our systems do not take political ideology into account, and we go to extraordinary lengths to build our products for everyone in an apolitical way. Anyone can easily cherry-pick a range of conservative, progressive or non-political sites that have seen traffic changes over time. The improvements we make to Search undergo a rigorous testing process and are done to provide helpful information for the billions of queries we get every day,” the spokesperson said.

Rep. Jim Jordan on Wednesday at a hearing of the House Judiciary Committee's Subcommittee on Antitrust, Commercial and Administrative Law declared that "Big tech's out to get conservatives. That's not a suspicion, that's not a hunch, that's a fact." The Ohio Republican mentioned Breitbart during his remarks.