"We are an American company, we believe in free markets and open competition," Parler interim CEO Mark Meckler said.

He also said he would also be pleased if Trump – and successor President Biden – would join Parler, which has become an alternative to Twitter, especially among conservatives.

"The former president would be welcome here," Meckler told show host Sophie Mann. "We are an American company. We believe in free markets and open competition."

Apple removed the Parler app from its online store after the Jan. 6 riot at the Capitol, citing what it found to be hate speech, and misinformation in posts and Parler's lack of content moderation.

Apple announced last week that Parler is welcome back in its store if it complies with requested changes.

Meckler said Wednesday that the company is still working to meet Apple's requests but gave no timeline for when the app would be back on Apple's virtual store. 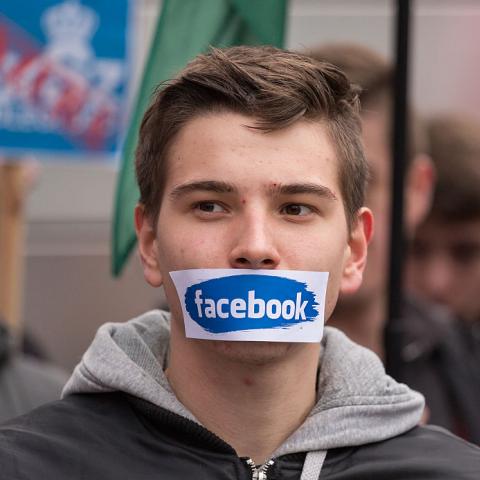