"And so many people are looking to run against Crazy Liz Cheney—but we only want one," Trump said in the statement.

Former President Trump on Wednesday cheered the possibility that Alaska GOP Sen. Lisa Murkowski may not run for re-election.

"Great news for the Republican Party! Senator Lisa Murkowski said she is "still weighing whether she will run again" for the Senate in Alaska. In other words, there is a chance that she won't run! Wouldn't that be great?" Trump said in the statement.

Murkowski voted to convict former President Trump on an impeachment charge earlier this year after he had already departed from office. The House voted to impeach Trump in the wake of the January 6 Capitol breach, but the Senate vote on the House's impeachment did not occur until after Trump had already left office.

"And so many people are looking to run against Crazy Liz Cheney—but we only want one. She is so far down in Wyoming polls that the only way she can win is numerous candidates running against her and splitting the vote. Hopefully, that won't happen. I'll make an Endorsement soon!" Trump said.

The Wyoming lawmaker was one of ten House Republicans to vote to impeach Trump in January. During an interview on Wednesday Cheney told television host Neil Cavuto that if Trump becomes the 2024 presidential nominee she will not back him. 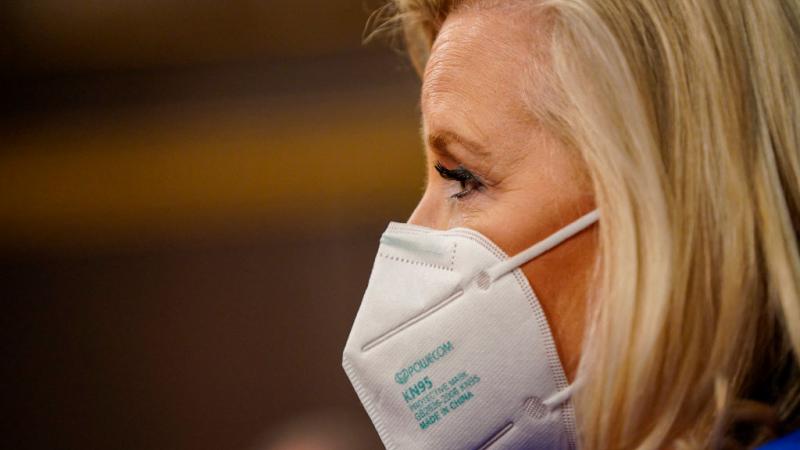