The administration made the request to the 6th US Circuit Court of Appeals, according to CNN News.

Several lawsuits were brought challenging the OSHA mandate, and last week the cases were consolidated in the 6th Circuit.

Before the cases were consolidated, the 5th US Circuit Court of Appeals, arguably the most conservative appeals court in the country, issued its order blocking the mandate, CNN also reports.

In its filing overnight Tuesday, the administration said the 5th Circuit erred in how its interpretation of the OSHA policy and that the 5th Circuit had not taken into proper account the public health interest in letting the mandate go into effect.

The OHSA policy, formally unveiled earlier this month, mandates that companies with 100 or more employees require that employees are either vaccinated or wear facing coverings while undergoing regular Covid-19 testing, according to CNN.

The administration told the 6th Circuit that if it does not lift the order blocking the mandate, it should at least modify the 5th Circuit order "so that the masking-and-testing requirement can remain in effect during the pendency of this litigation."

The administration's request follows several parties challenging the mandate asking that the case to be put directly in front of the full conservative-leaning 6th Circuit Court.

Such cases are typically first heard by a three-judge appellate panel, where, in theory, the Biden administration could draw a panel that is made up of a majority of Democratic appointees who are sympathetic to its arguments, CNN also reports. 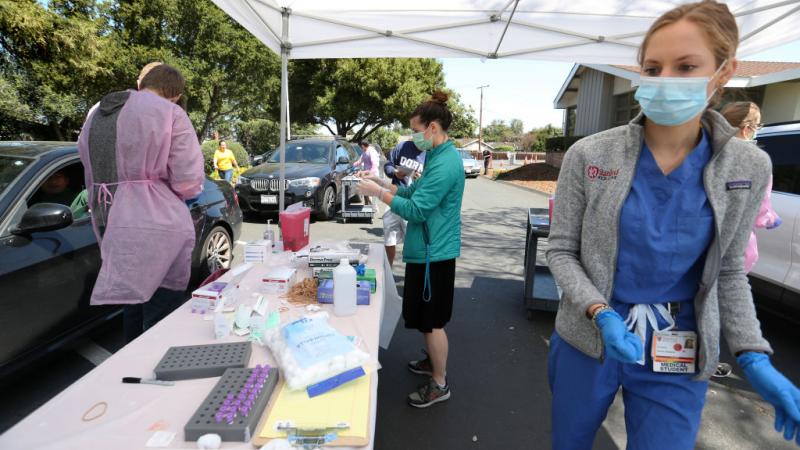 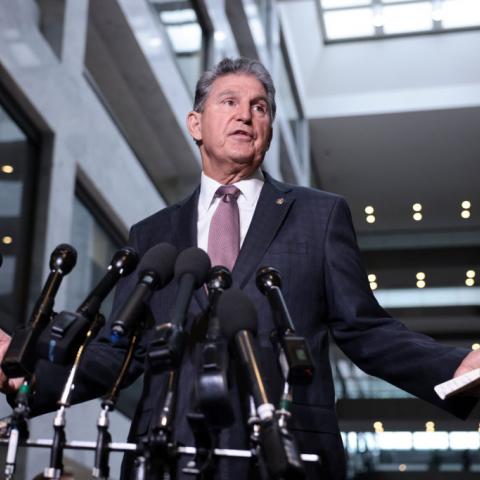