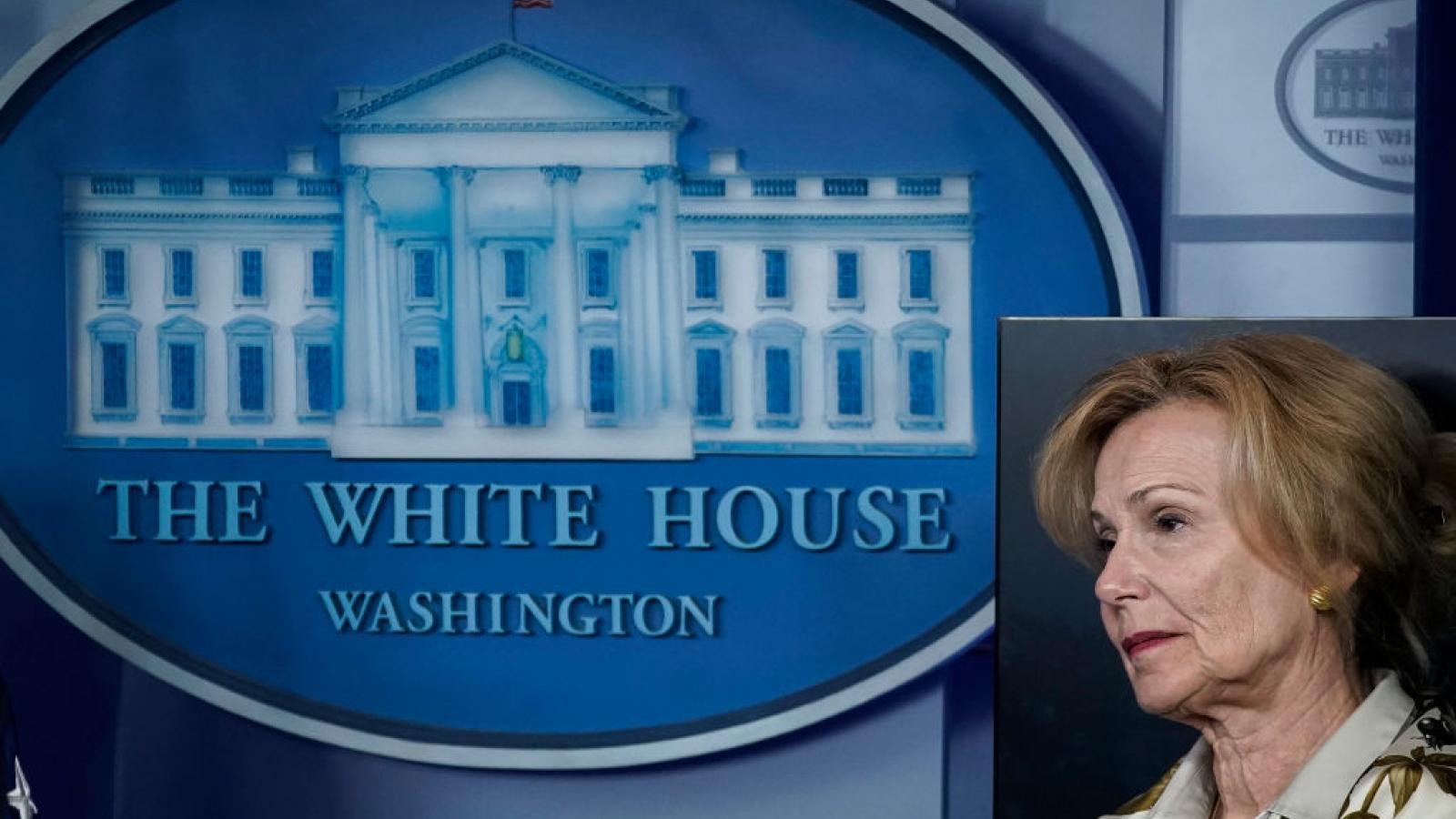 Birx said Tuesday that initial reports out of China made epidemic experts less concerned about the virus' rapid spread and death tolls, leading them to think that the death toll would be more similar to SARS, the fatal respiratory illness that first appeared in China in 2002.

The SARS epidemic resulted in 8,098 infected people and just 774 deaths worldwide, according to the Centers For Disease Control and Prevention.

The White House coronavirus task force Tuesday said current models show 100,000 to 240,000 people in the U.S. perishing due to the coronavirus pandemic.

"I think when you talk about, 'Could we have known something different?' – you know, I think all of us – I mean, I was overseas when this happened, in Africa," Birx said during Tuesday's daily White House coronavirus task force briefing.

Birx on Tuesday also presented data from Italy showing a much more rapid spread than was seen in China.

Birx said Western modelers also initially focused on methods to control the coronavirus spread that were less severe, with people engaging in "social distancing" rather than a "lockdown."

"So, I can – all of the modelers who presented did – I mean, I just want to thank them again because they assembled from around the globe very quickly, about two or three weeks ago, to – before we announced the first 15 days – to show all the implications of closing the schools, having people stay in their homes," Birx said.

"And that's how it was modeled: Stay in your homes, social distancing of six feet. So, no one actually termed it a lockdown, as far as I remember.

"It was more about staying in your home ... .And so what was modeled is not a lockdown. Two countries did remove people from homes that were positive and put them in separate spaces. That also wasn't modeled. But it could be modeled.  And so we could go back and ask the modelers about lockdown versus not lockdown, but what they modeled was people staying at home." 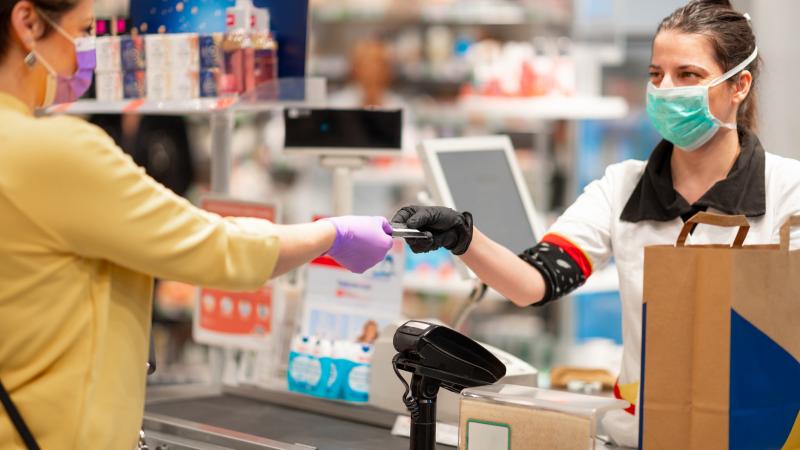 Cuomo on coronavirus models: 'We all failed ... they were all wrong'