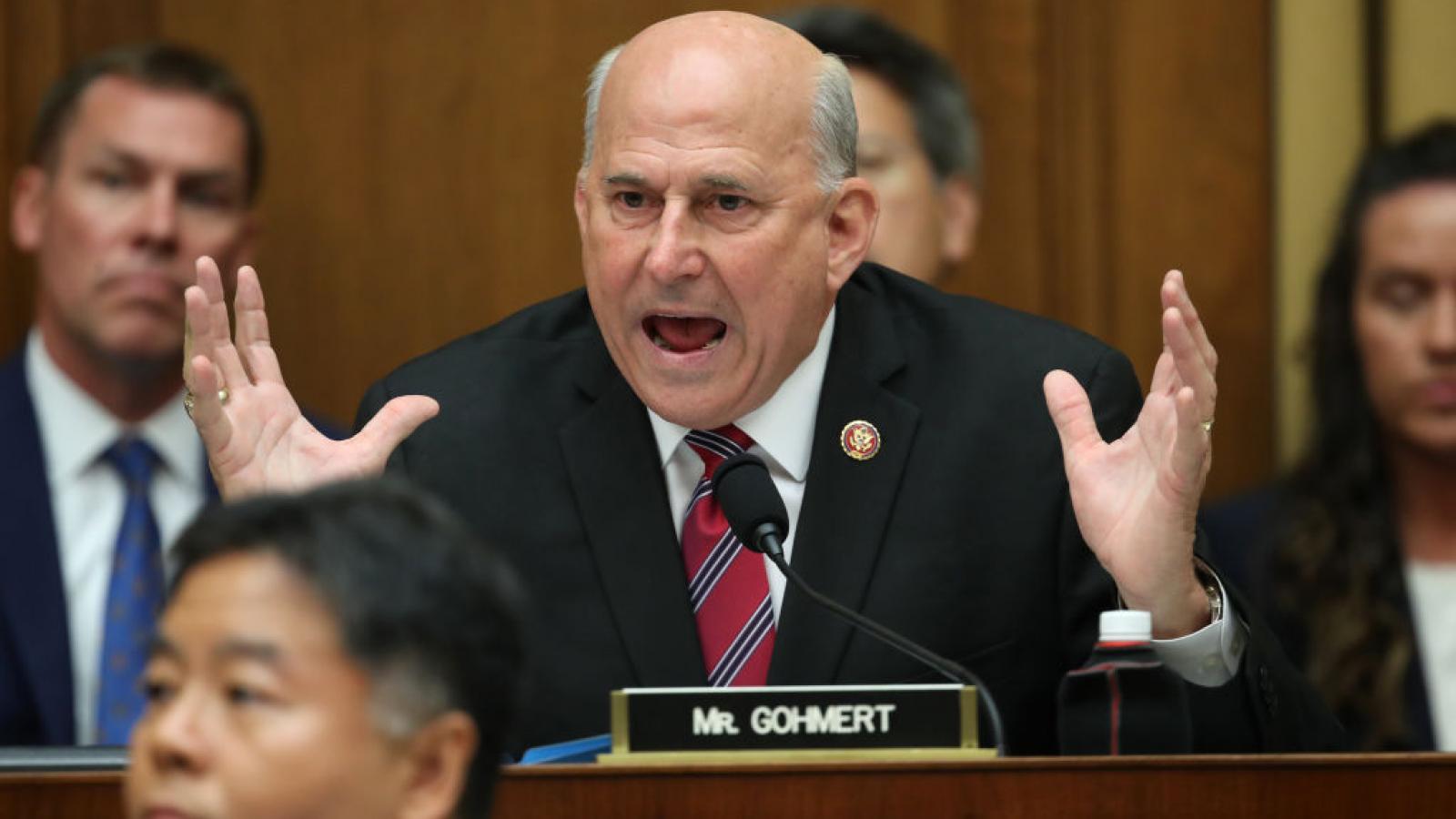 Texas Republican Louie Gohmert has tested positive for the novel coronavirus. He has been spotted recently walking about the Capitol sans mask.

Congressman Gohmert tested positive during his pre-screen on Wednesday morning, he was originally scheduled to fly with President Donald Trump to Texas.

Gohmert was present at Tuesday's fiery Judiciary Committee hearing featuring Attorney General Bill Barr. Gohmert wore a mask during the hearing. Lawmakers were also seated at a distance from one another during the session.

Iran has been suppressing its coronavirus numbers by nearly half, report