'I believe that this administration is putting forth incredible efforts to assist our health care providers and our citizens,' said Dr. Jeffrey Hendricks. 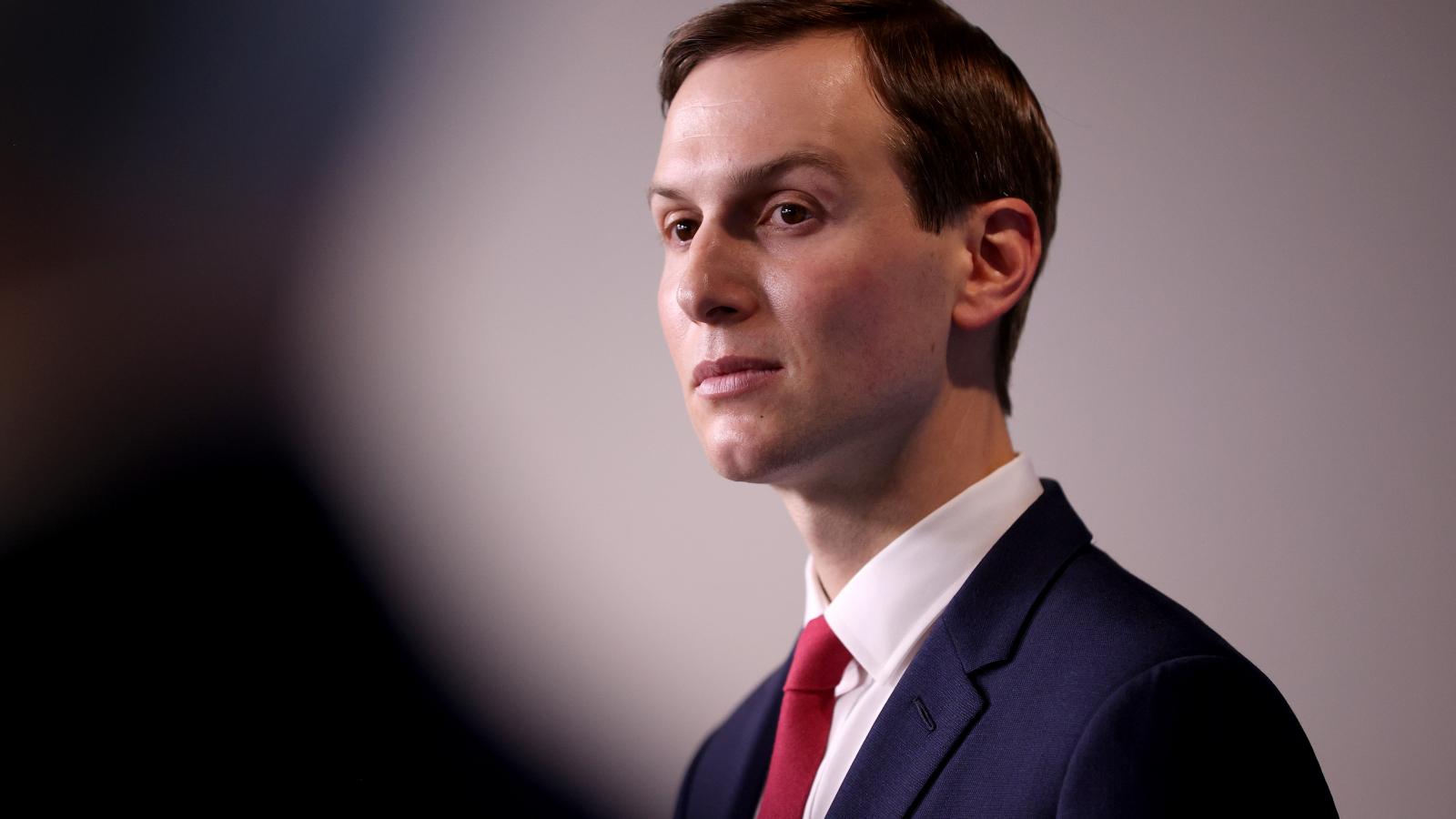 The Times created a narrative involving Dr. Jeffrey Hendricks, who has a pipeline to a source with millions of medical masks, to attack Kushner and volunteers working to assist the Federal Emergency Management Agency (FEMA) in their search for medical supplies. The Times claims the volunteers were young, inexperienced and put partisan connections ahead of better solutions for equipment shortages. The Times specifically targets Rachael Baitel, a former White House assistant to First Lady Melania Trump.

But in a statement provided to Just the News by the White House, Hendricks said he had read The Times' article and that the volunteers he worked with were “kind, responsive, and tried to assist ... I believe that this administration is putting forth incredible efforts to assist our health care providers and our citizens.”

"There were some pieces that were true and some things that did not fully reflect my experience," Hendricks said. "To be fair to the volunteers, Rachel Baitel, and others, I should clarify my experience. Most importantly, we all need to recognize we are in an unprecedented situation with a global health crisis of almost incomprehensible magnitude ... I believe everybody is trying to manage the best way possible and with good intentions. There will be efforts that work and efforts that are well intended, but do not. We can assess this going forward and make new recommendations accordingly. I believe that this administration is putting forth incredible efforts to assist our health care providers and our citizens."

Hendricks, president of M&M Labs, said there had been some "frustrating aspects" of "a bureaucratic process."

"I expressed my frustration with slow communication that seemed to have stopped altogether, but also acknowledged the vetting process could take some time," he said.

The Times was critical of the fact that Kushner relied on volunteers.

“The volunteers, foot soldiers in the Trump administration’s new supply-chain task force, had little to no experience with government procurement procedures or medical equipment,” the Times wrote.

The Times didn’t mention that Gov. Gavin Newsom (D-Calif.) has an 80-person volunteer force, led by a venture capitalist with junior volunteers from investment firms — the same background the paper complains about in the context of the Trump administration effort.

The Times also didn’t mention that Gov. Larry Hogan (D-Md.) has a multi-agency taskforce working to acquire PPE, including advisors from the private sector, or that former President Obama used volunteers for the HealthCare.gov repair effort. 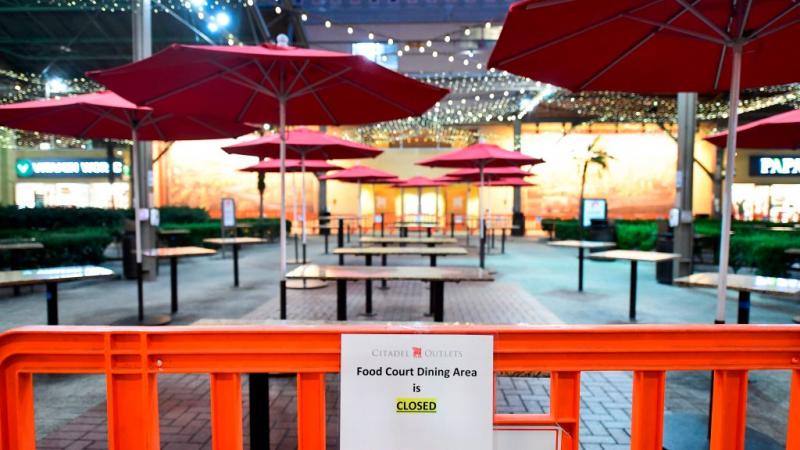 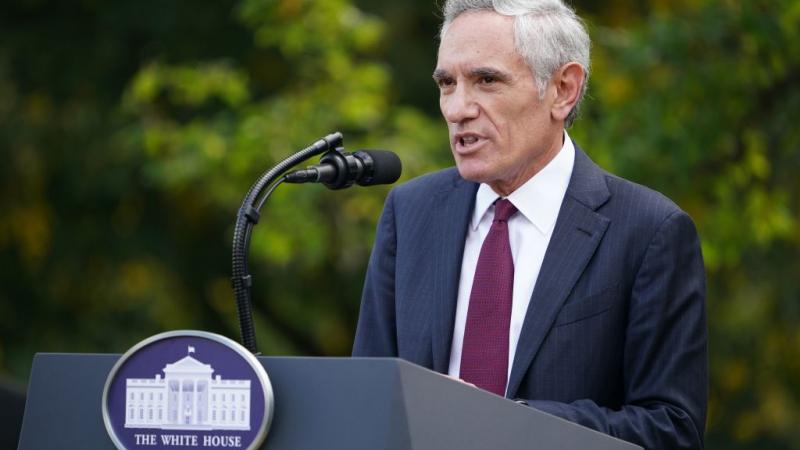