Only mild symptoms have been reported, state official claims.

Dozens of prisoners in Iowa were reportedly given overdoses of the COVID-19 vaccine, though state officials claim that none required hospitalization as a result.

The state's Department of Corrections said 77 prisoners received too-large injections of the Pfizer/BioNTech vaccine. The nurses who administered the large doses have reportedly been put on administrative leave.

A spokesman for the state's corrections department told media that "the only side effects experienced by the inmates are those commonly associated with the Pfizer vaccine," including fever and muscle aches.

At least some inmates reportedly received as much as six times the recommended dosage of the vaccine.

Officials have pledged an investigation into the controversy. 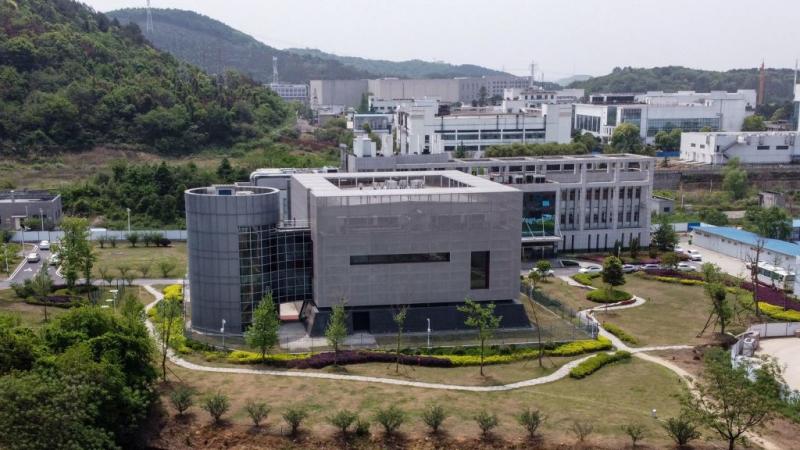