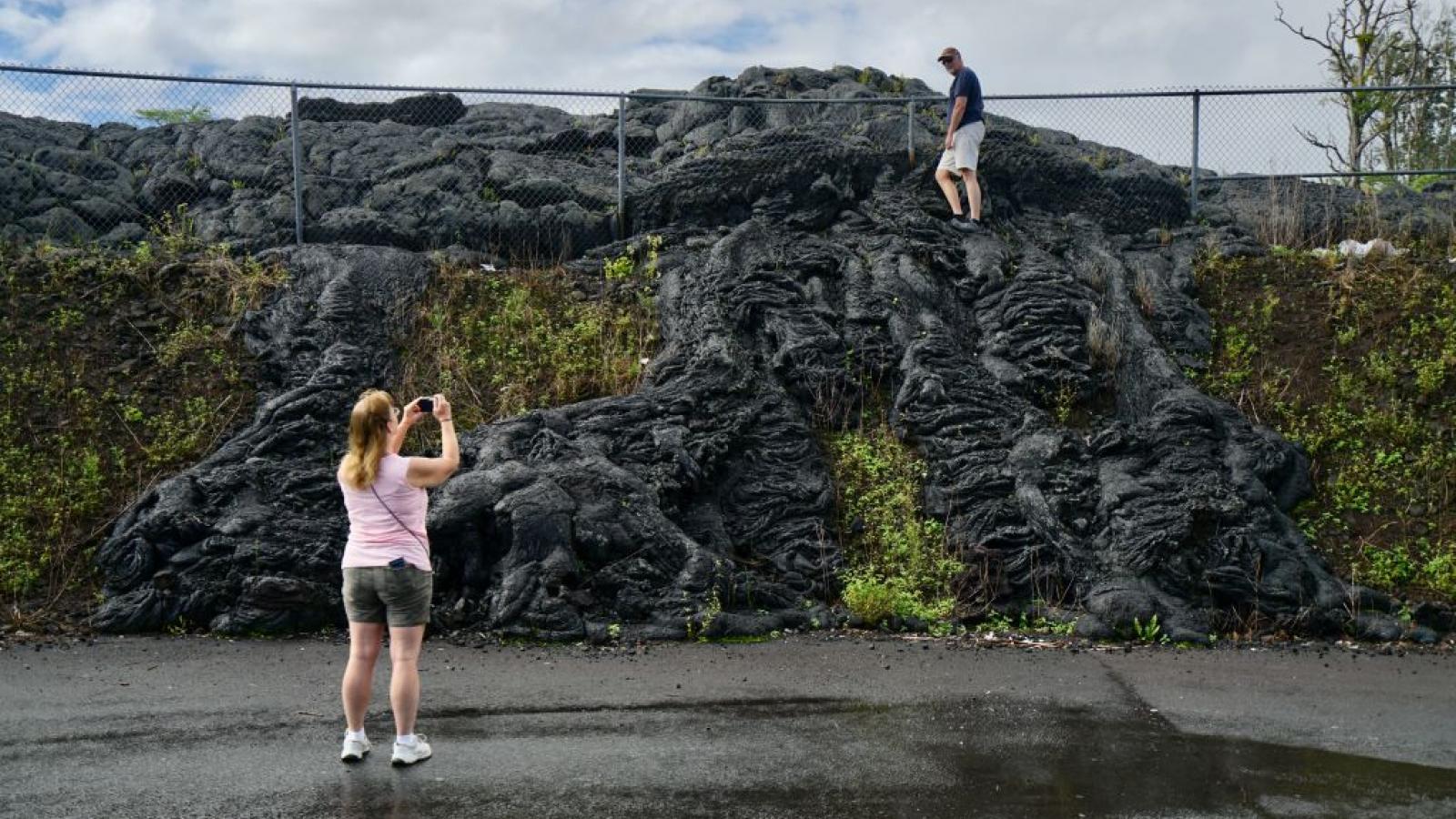 The Justice Department has joined in a lawsuit challenging the coronavirus quarantine Hawaii has imposed on out-of-state residents.

“This case raises issues of national public importance regarding the interplay between the government’s compelling interest in protecting the public and citizens’ constitutional rights,” the Justice Department said in a “statement of interest” filed Tuesday.

The department joins the federal suit filed by Nevada and California residents who own property in Hawaii and argue the quarantine mandate is unnecessary and unfair, according to the Associated Press.

The Justice Department’s arguments and the lawsuit have no merit, the Hawaii attorney general’s office said.

Hawaii has one of the lowest virus-infection rates in the country, which state officials in large part attribute to their strict virus health-safety orders.

As of Wednesday, Hawaii had 819 confirmed cases and 17 deaths.

The state quarantine, imposed since the pandemic began in March, requires arriving visitors and residents to spend 14 days in hotel rooms or residences.

Some tourists and residents have been arrested, according to the wire service.

Gov. David Ige, a Democrat, recently lifted a similar requirement for inter-island travel, which was not enough to keep the Justice Department from becoming involved in the suit.

“To be clear, the United States appreciates that Hawaii, unlike many other States, is generally reached by airplane, which raises particular public-health concerns,” the Justice Department’s statement said. “But that alone cannot end the analysis, especially as the Governor does not subject those who travel by air between islands (as opposed to between States) to the self-quarantine mandate.”

One of the lawsuit’s plaintiffs, Nevada resident Russell Hirsch, owns a house on Oahu and a farm on the Big Island. Hirsch says he needs to travel to Hawaii to maintain his properties and that he wants to celebrate his daughter’s recent graduation in the place where she grew up,” the Department of Justice said.

Coronavirus hits the holiday weekend: Masks are a must, beaches are closed, and fireworks are banned