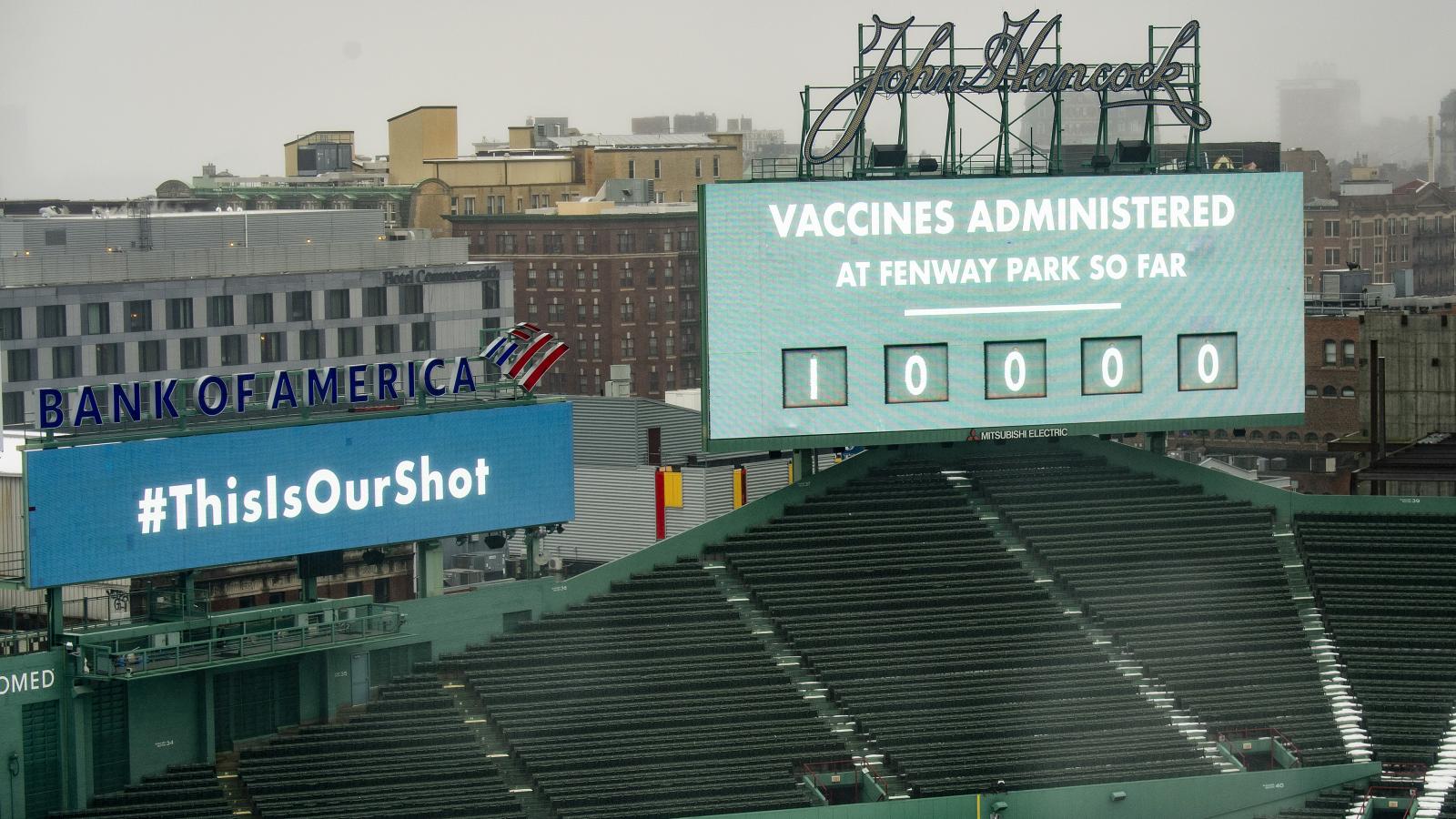 As the coronavirus raged across Boston over the holiday season, the medical director for the city's Public Health Commission was working 5,000 miles away in Hawaii.

Dr. Jennifer Lo acknowledged this past week that city officials gave her permission to re-locate her family to Hawaii last November so she could care for her elderly parents. She plans to return to Boston this summer.

The revelation blared in headlines from the Boston Herald newspaper to local TV newscasts, and touched off questions about whether a critical city health officer could effectively do her job that far away.

“As a physician and public health professional, I have been on the front line and deeply involved in Boston’s efforts to control the pandemic within our community,” Lo said in a statement provided to the local NBC news affiliate. “For personal reasons, including to support both sets of our aging parents, my husband and I had to make the difficult decision to temporarily relocate our family in November 2020 to be closer to them.

“In conjunction with the move, I offered to resign my position as Medical Director and return to the private sector as a practicing physician,” the statement continues. “However, BPHC determined I would be able to effectively continue my work remotely while maintaining the same level of responsibilities required in this role.”

The health commission said Lo is technically not a city employee covered by Boston's residency requirements for municipal workers but rather subcontracted from a private health agency and city officials didn't want to lose her during the health crisis.

Nonetheless, the arrangement raised questions among medical experts, including former officers of the city health commission.

Atyia Martin, a former director of disaster preparedness for the commission, was quoted by the Associated Press as expressing concern.

“We are in what amounts to the Super Bowl of emergencies,” Martin said. “It’s hard to imagine that key members of the team aren’t there in the game physically to play.”