Health Minister James Bethell told parliament, "The blanket use of these orders was unacceptable." 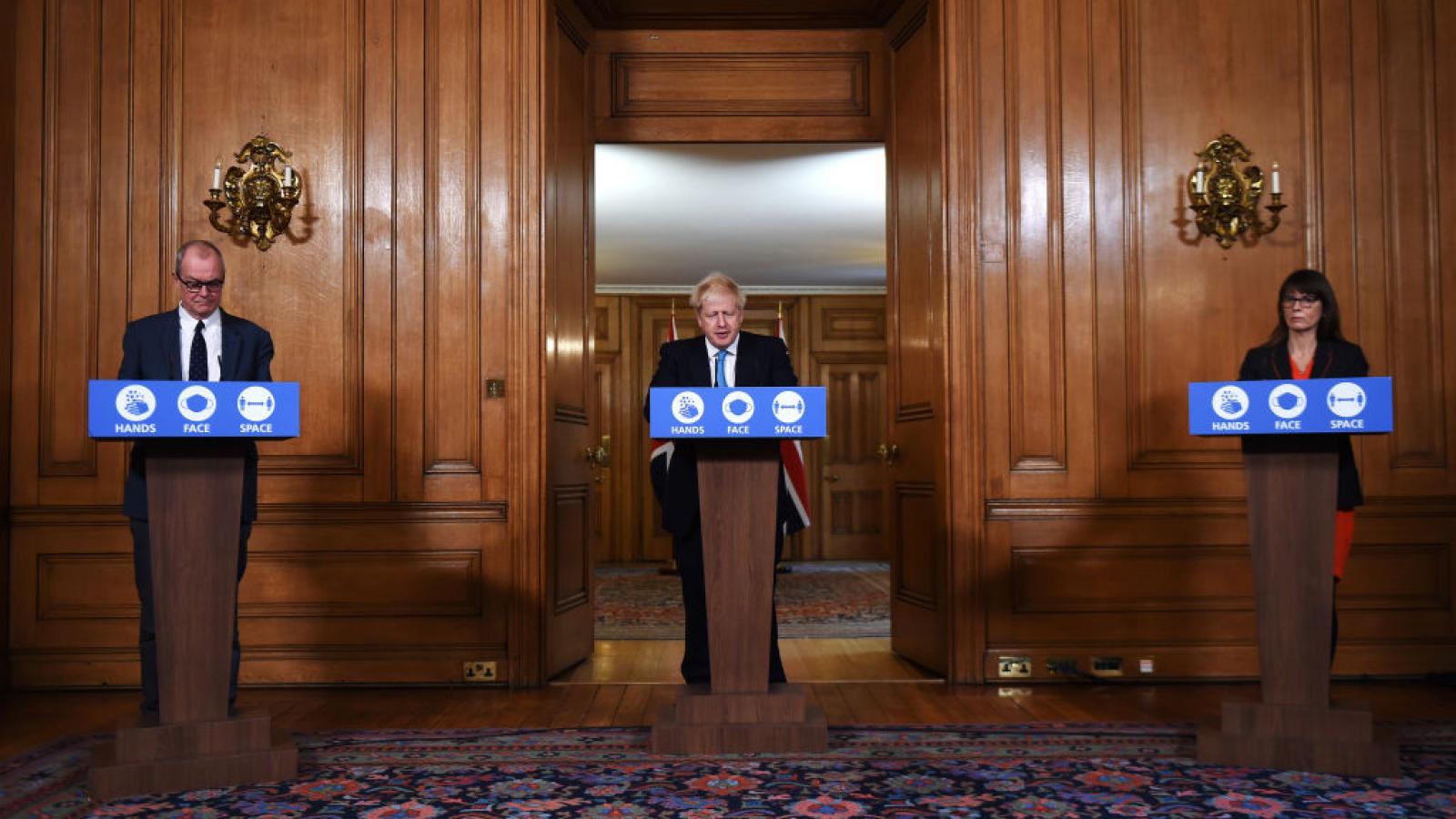 The U.K. government has now ordered an investigation into the widespread use of "Do not attempt resuscitation" (DNAR) orders within nursing homes during the COVID crisis. The health minister James Bethell told parliament, "the blanket use of these orders was unacceptable."

According to Fiona Carragher, of the Alzheimer's Society, "These orders must only ever be applied to people on an individual basis, with all the correct checks in place."

But, in March and April, some GPs are reported to have applied DNAR notices to nursing home residents, without consent from the individuals or their families. This prevented them being taken to hospital where lives could have been saved.

Dr. Rosie Benneyworth from the Care Quality Commission (CQC) told the Daily Telegraph that it was initiating the investigation "at pace." This is because COVID case numbers have been increasing, and the practice may still remain.

The reasons for the reluctance to send residents to hospitals were to minimize the risk of spreading the infection and to free up beds for younger people. Indeed, this is why many sick, elderly people were moved out of hospitals and into nursing homes in the first place.

In all, more than 18,000 people died from confirmed or suspected COVID-19 in U.K. care homes in the first phase of the pandemic.

Sweden also saw a surge in numbers of deaths among nursing homes residents due to similar policies being enacted. Prime Minister Stefan Löfven has admitted, "We did not manage to protect the most vulnerable people, the most elderly, despite our best intentions."

Around half of all Sweden's COVID-19 deaths occurred in nursing homes. Latifa Löfvenberg, a nurse working in several care homes around Stockholm, gave harrowing details.

"They told us that we shouldn't send anyone to the hospital, even if they may be 65 and have many years to live," she said. "We were told not to send them in."

Mikael Fjällid, a Swedish private consultant in anaesthetics and intensive care, says he believes "a lot of lives" could have been saved if more patients had been able to access hospital treatment. The reason, he claims, is that authorities were afraid that hospitalizing the elderly would overstretch resources needed for the general population.

New York Gov. Andrew Cuomo was criticized earlier this year for his March 25 order barring nursing homes from turning away individuals "solely based on a confirmed or suspected diagnosis of Covid-19." In May, New York State accounted for 5,300 of the 26,000 nursing home deaths nationwide.

Cuomo denies any responsibility and recently told MSNBC's Willie Geist: "The directive, which was modeled on the federal directive, said you cannot discriminate. But the state law clearly says a nursing home can't accept the person unless they can treat them."

In the U.K., it is not just the old who will have died from potentially preventable causes. The BBC reported in June that an estimated "2.1 million have missed out on screening, while 290,000 people with suspected symptoms have not been referred for hospital tests."

Earlier, the BBC reported that people in Llynfi, Wales, who were living at home with life-threatening illnesses, were encouraged to sign a DNAR form to ensure emergency services would not be called if they contracted coronavirus.

They were informed it would place added pressure on ambulance services and would put first responders at risk of catching the disease. They were also told they were "unlikely to be offered hospital admission" and "certainly will not be offered a ventilator bed."