The poll was conducted before the CDC, FDA late Friday lifted the pause on the Johnson & Johnson shot.

Almost 75 percent of those surveyed in a recent Washington Post-ABC News poll said they were unwilling to get the Johnson & Johnson COVID-19 vaccination shot.

Respondents were asked after the federal government paused the use of the single-shot vaccines after finding cases of some recipients having developed blood clots.

However, the poll was conducted after the Centers for Disease Control and Prevention and Food and Drug Administration late Friday lifted the pause and allowed the shots to resume, but with a warning label.

When asked whether they would be willing to get the shot when it is put back in use, 73 percent of respondents said no, while 22 percent said yes.

Many poll respondents also said they thought the Johnson & Johnson vaccine was less safe than those offered by Pfizer or Moderna.

Fifteen people in the United States have been diagnosed with blood clots in their brains, with three dead. Medical experts warn of a possible link between the vaccine shots and the blood clots.

Of those surveyed, Republican-leaning adults aged 18 to 39 said they were the most reluctant to get the vaccine, with 55% saying they definitely or probably would not get immunized.

The poll was conducted over the phone, with 1,007 adults participating. 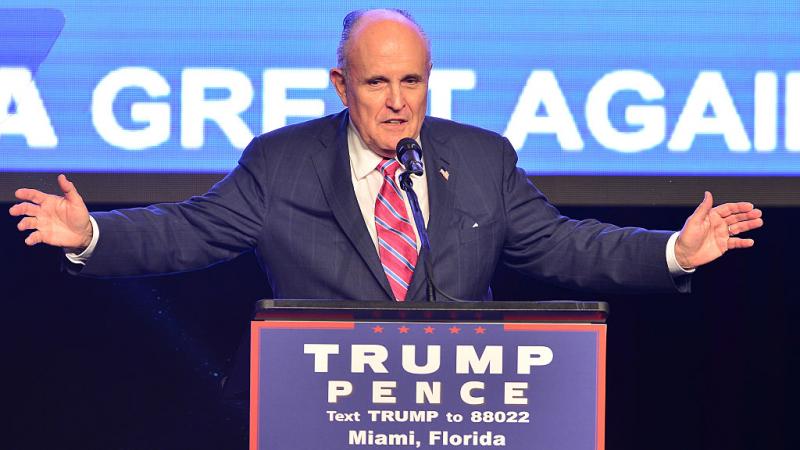