The Democratic Party has already delayed its convention until August 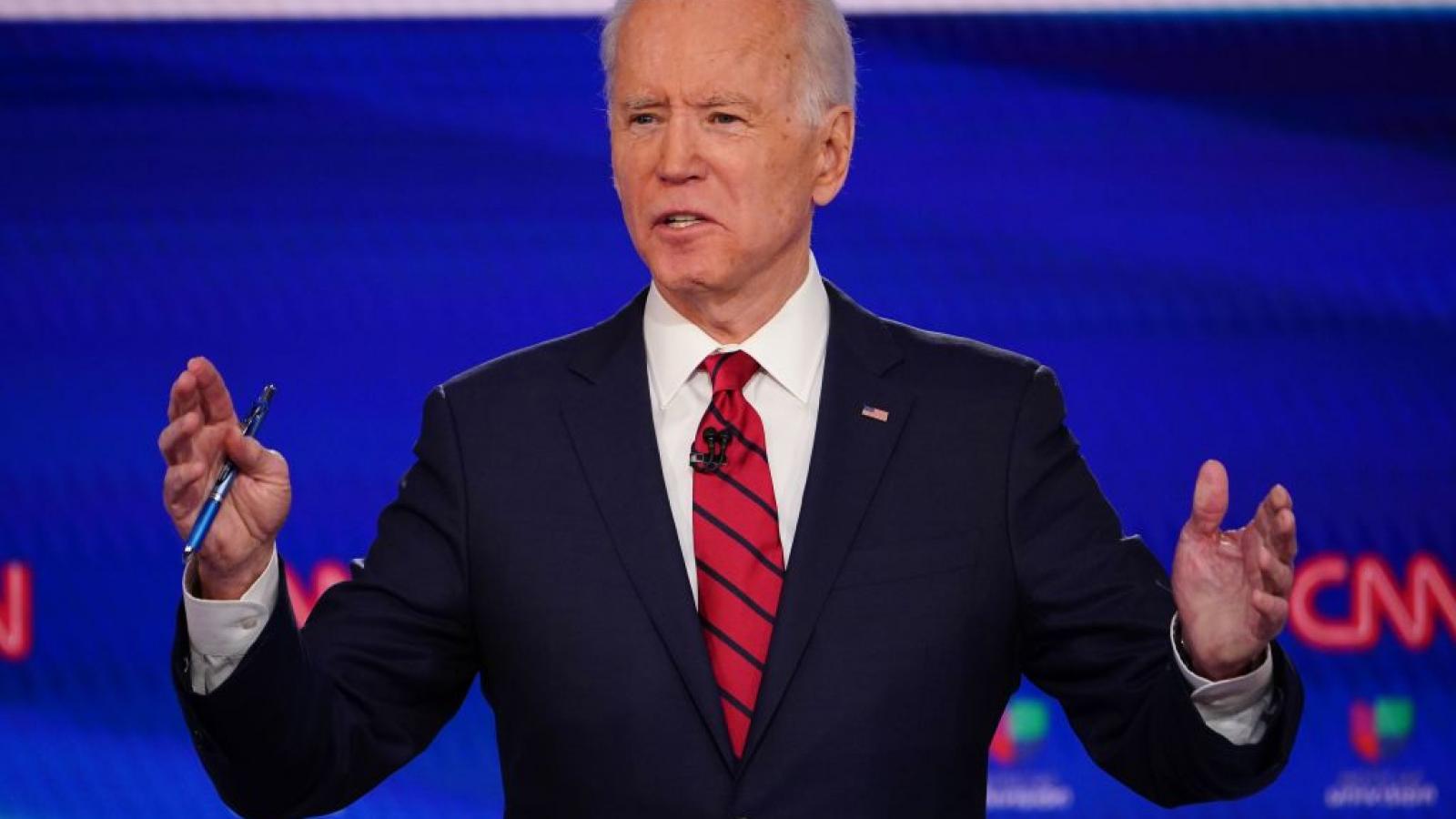 Democratic presidential primary frontrunner Joe Biden on ABC's "This Week" said that the Democratic National Convention could be done virtually in light of the coronavirus crisis.

"Well, we're gonna have to do a convention, may have to do a virtual convention," the former vice president said, noting that "I think we should be thinking about that right now. The idea of holding a convention is gonna be necessary but we may not be able to put 10, 20, 30,000 people in one place, and that's very possible."

"What we do between now and then is gonna dictate a lot of that as well. But my point is that I think you just gotta follow the science, listen to the experts, listen to the Faucis of the world," Biden said.

BREAKING: Joe Biden tells @GStephanopoulos that Democrats "may have to do a virtual convention. I think we should be thinking about that right now. The idea of holding the convention is going to be necessary."The convention was rescheduled for August. https://t.co/OBWRrasROt pic.twitter.com/4WNgvp824n— This Week (@ThisWeekABC) April 5, 2020

"We can both have a democracy and elections and at the same time correct the public health," he said, adding that thought needs to be given to the method by which the nation will have elections.

The Democratic Party already has announced that it will postpone its convention, originally slated for July, until August.

A statement notes that this delay will offer "more time to determine the most appropriate structure for this historic event."