Tennessee is among many states in which the courts have become involved in mail-in balloting issues.

A federal judge has blocked a Tennessee law that bars first-time voters from casting November mail-in ballots unless they first show ID at an election office.

U.S. District Judge Eli Richardson in Nashville ordered the preliminary injunction on Wednesday, as states across the country address the issue of voting-by-mail instead of at polling stations amid the coronavirus pandemic.

Richardson said he issued the injunction without concern about "how his decisions could aid one side or the other on the political front."

President Trump and other Republicans argue that states mailing unrequested ballots to every name on voter rolls exposes the country's voting system to widespread fraud. However, Trump has made clear that he supports absentee balloting.

Democrats argue that efforts to put safeguards on mail-in balloting are an attempt to limit voter turnout, which helps Republican candidates.

Richardson wrote that the state argued for its law, which plaintiffs say affected an estimated 128,000 newly registered voters last election cycle, through "a non-existent" congressional requirement and congressional intent, according to the Associated Press.

A state court judge in June ordered that all eligible voters should have an absentee voting option during the health crisis, and that ruling was carried out during the Aug. 6 primary.

However, the state kept enforcing the first-time voter requirement, which the state judge said the plaintiffs failed to bring up before her ruling.

The state Supreme Court then overturned the absentee expansion last month, restoring the excuse-based absentee voting system and citing the state's promise — made for the first time in front of the high court — that people can vote by mail if they believe they or someone in their care face a higher risk from the coronavirus due to underlying health conditions, the wire service also reports. 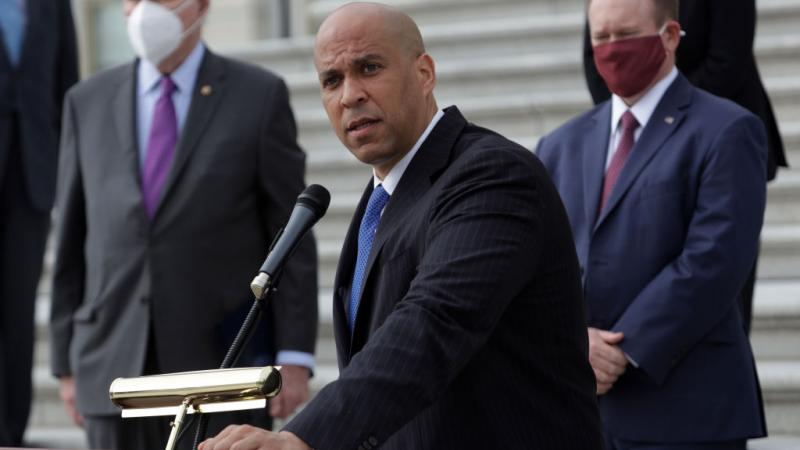 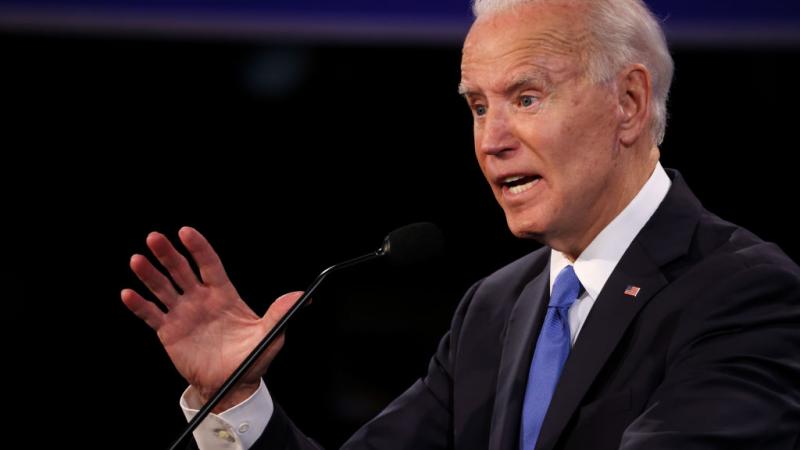