Three Republicans running for Virginia governor are raising concerns about the security of an electronic ballot-counting system to be used at the party’s May 8 nominating conventions, saying the technology cannot be trusted.

Convention ballots are typically counted by hand. But the already complex process is expected to be even more challenging this year because more voters are expected to participate and the party will use a complicated system of ranked-choice voting.

"The current method for counting, tabulating, and calculating the votes being recommended by the Rules Committee utilizes untested and unproven software that creates uncertainty, lacks openness and transparency, and is inconsistent with our calls as a party for safe and secure elections," the three candidates wrote in the letter, which raises concerns similar to those made in the 2020 elections about the integrity of balloting software and overall election integrity.

At least one company is known to have presented the committee with an electronic voting-counting system, Blue Ridge Software Consulting, which says it can handle complex calculations and a large number of ballots, according to the newspaper. 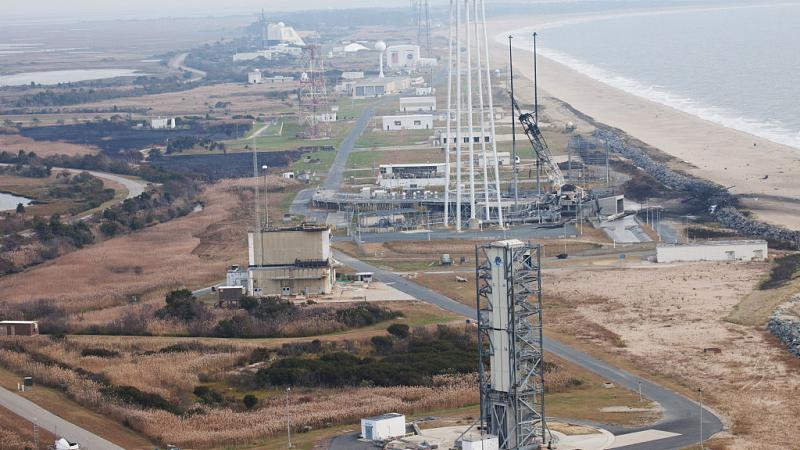 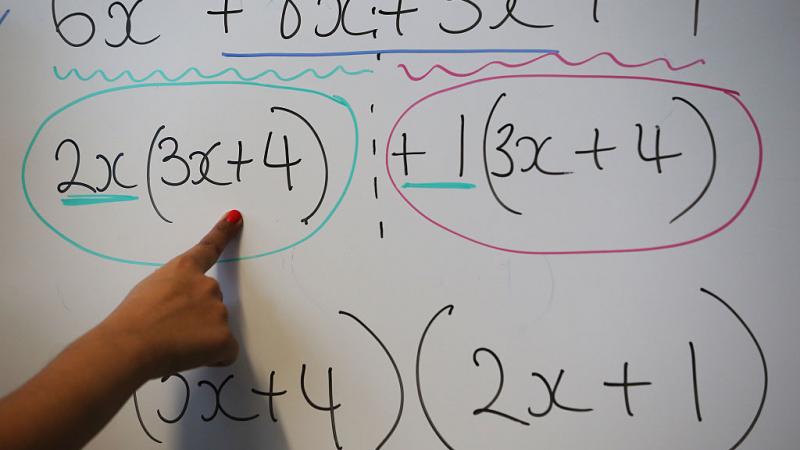