The seat will not make or break the GOP majority in the state senate as Republicans control 28 of that body's 50 seats, according to the Associated Press. 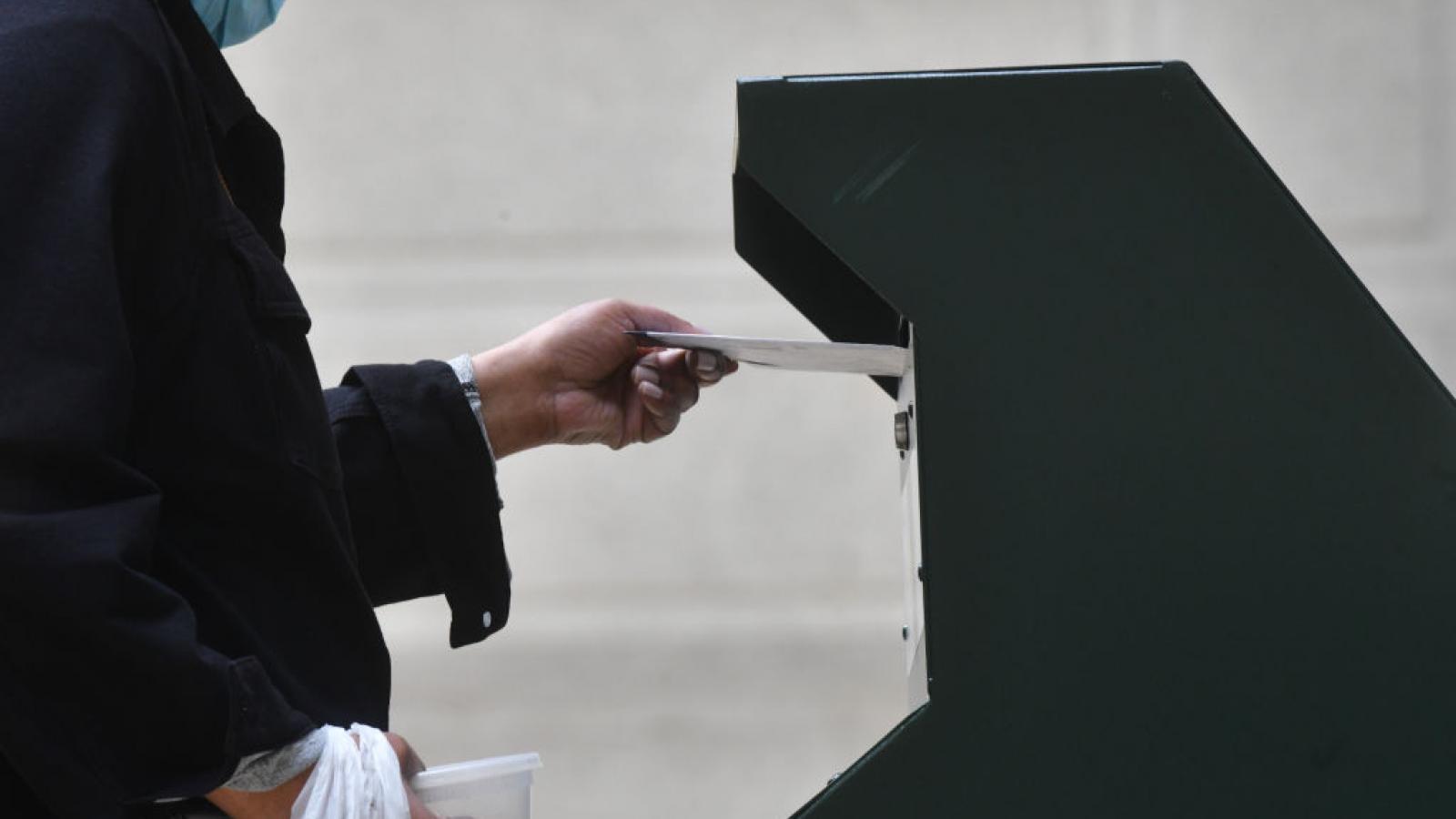 GOP state senators in Pennsylvania prevented the swearing in on Tuesday of Democratic incumbent state Sen. Jim Brewster, whose slim 69-vote win in the election contest has been certified, but is also contested by Republican candidate Nicole Ziccarelli.

The seat will not make or break the GOP majority in the state senate as Republicans control 28 of that body's 50 seats, according to the Associated Press.

"Republicans muscled through a motion to remove Lt. Gov. John Fetterman, a Democrat, as the presiding officer for the day, after Fetterman insisted that Brewster be sworn in with the other senators," according to the outlet. "Republicans then voted through another motion to recognize the election in every Senate contest, except for Brewster’s."

According to KDKA, Keystone State Gov. Tom Wolf  issued a statement which in part said: "Republicans in Pennsylvania and nationally have spread disinformation and used it to subvert the democratic process. Sen. Jim Brewster rightfully won the 45th Senate District, but Senate Republicans are ignoring the voters in the district and refusing to swear him in as Senator. This is a shameful power grab that disgraces the institution."