'But there's a reason it has hit America worse than any other advanced nation. It's because of Trump's failure to take it seriously from the start,' Harris said. 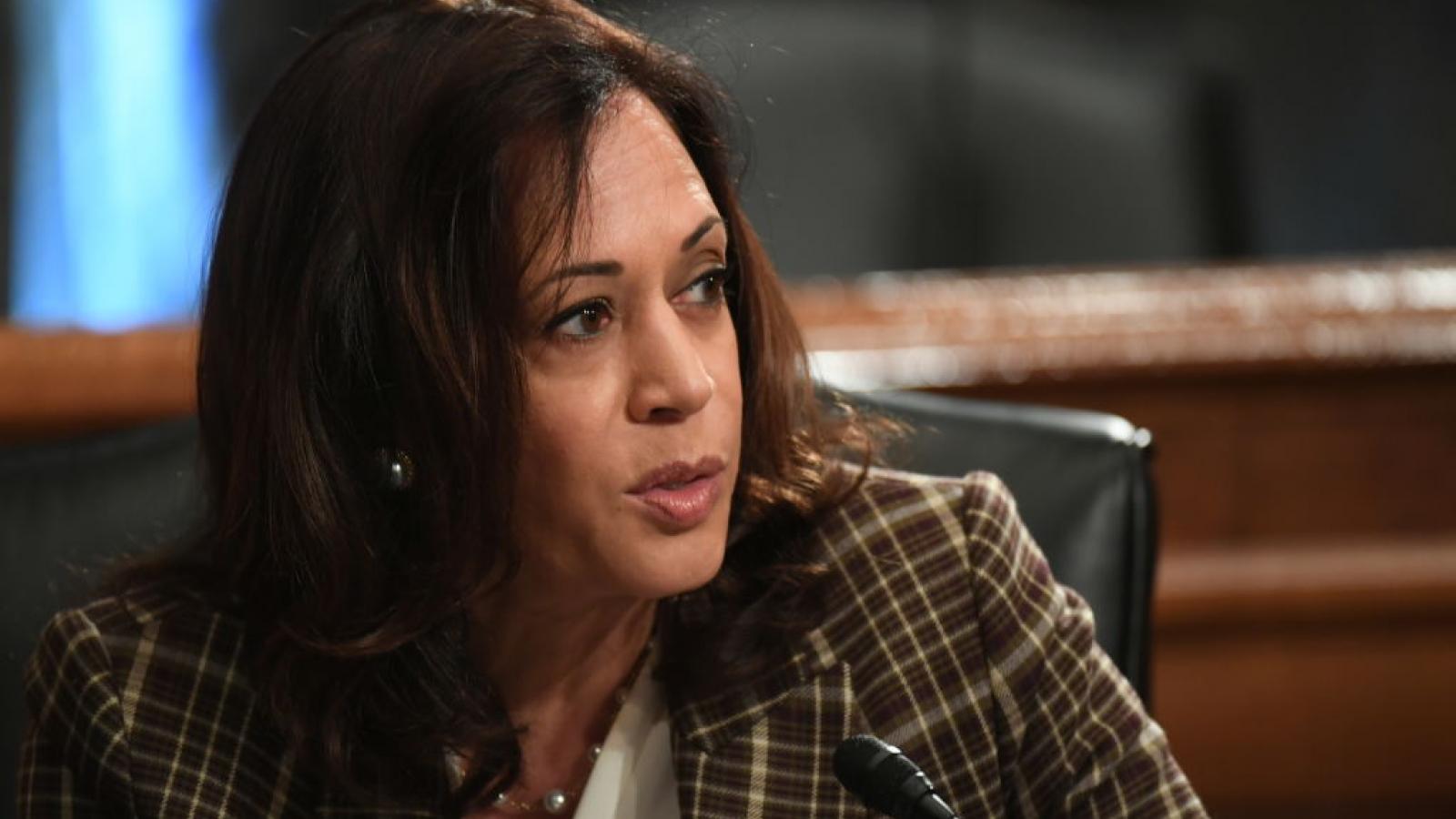 In her remarks Harris blasted President Trump's handling of the coronavirus crisis.

"This virus has impacted almost every country," Harris said. "But there's a reason it has hit America worse than any other advanced nation. It's because of Trump's failure to take it seriously from the start — his refusal to get testing up and running; his flip-flopping on social distancing and wearing masks; his delusional belief that he knows better than the experts — all of that is reason, and the reason that an American dies of COVID-19 every 80 seconds. It's why countless businesses have had to shut their doors for good. It's why there is complete chaos over when and how to reopen our schools."

Biden, who had previously pledged that he would select a female as his vice presidential pick, praised Harris during the duo's first appearance as running mates.

"Kamala knows how to govern," Biden said. "She knows how to make the hard calls. She's ready to do this job on day one. And we're both ready to get to work rebuilding this nation and building it better."