The candidate, Ted Howze, is running for a seat in central California lost by the GOP in 2018 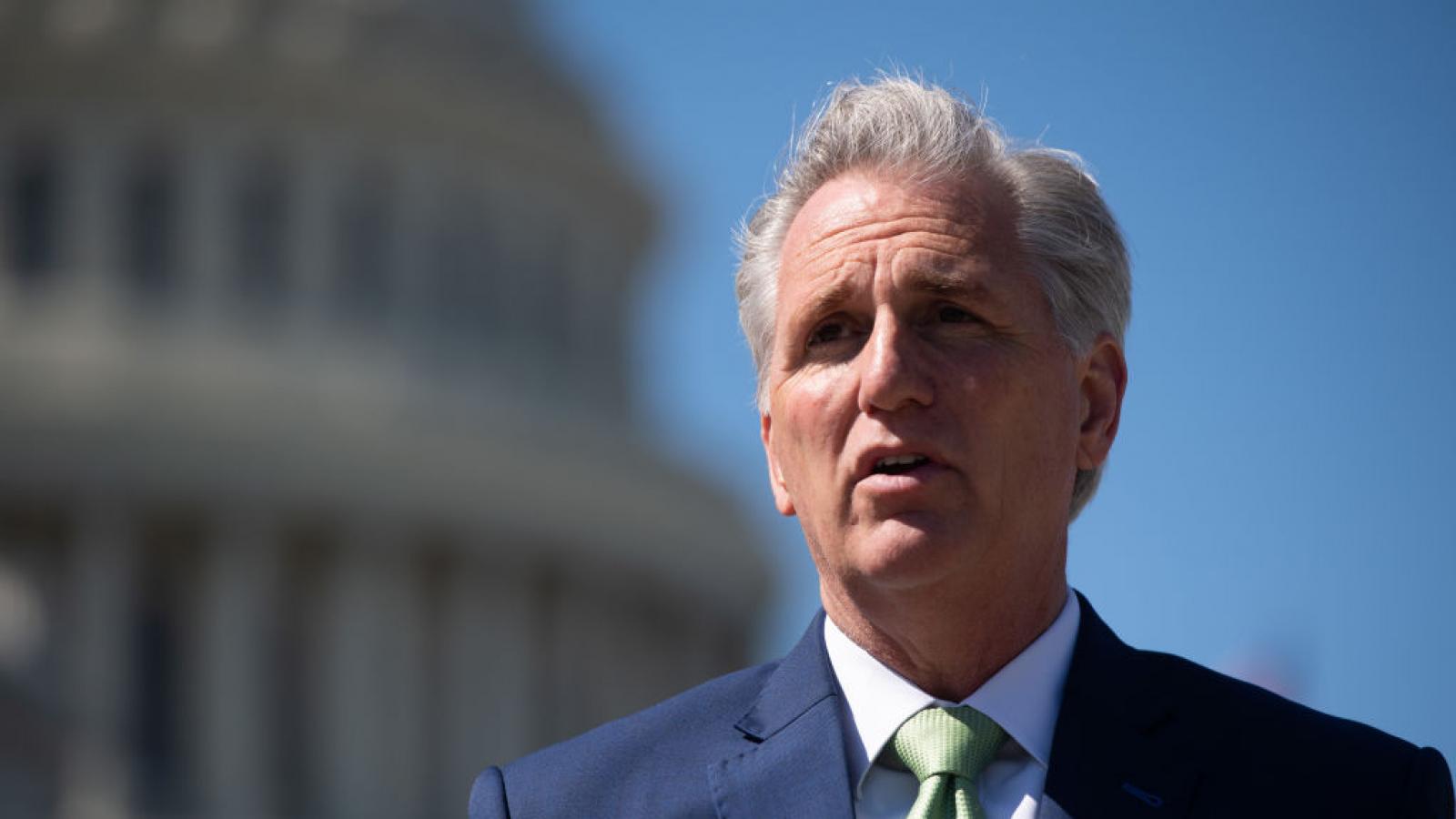 House Minority Leader Kevin McCarthy has reportedly rescinded his endorsement for a fellow California Republican who's running for a House seat, following the discovery of social media posts in which the candidate expressed racially insensitive and anti-Democratic Party sentiments.

McCarthy, the House’s top Republican, through a spokesperson Monday officially withdrew his endorsement for candidate Ted Howze, after saying last week that "Bigotry and hateful rhetoric  – in any form – have no place in the Republican Party."

Howze has over several years reportedly posted online an accusation about the Black Lives Matter movement having voted "in lock step for the same political party who held you as physical slaves and now wish to keep you as political slaves unable to effect any real change for the better.”

And he reportedly posted that California Democratic Rep. Maxine Waters had been “hitting the crack pipe too hard” and questioned whether “a Muslim [can] ever truly be a good American citizen.”

Howze initially denied having written the posts, after they were uncovered by Politico. He is trying to win back the seat Republican Jeff Denham lost to Harder in 2018. 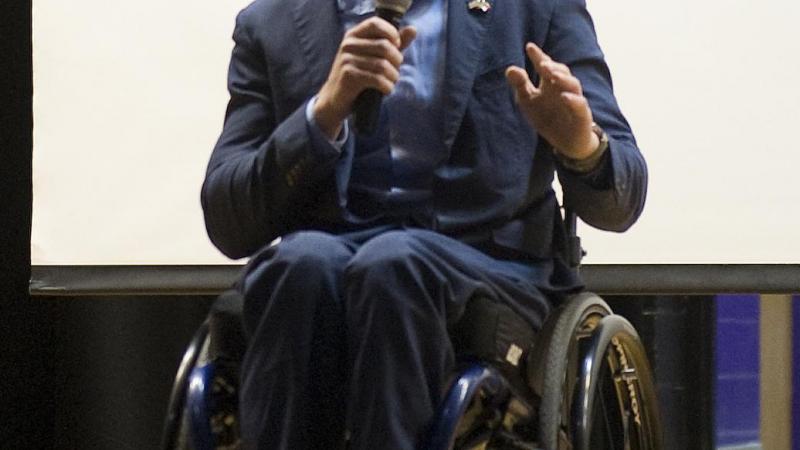