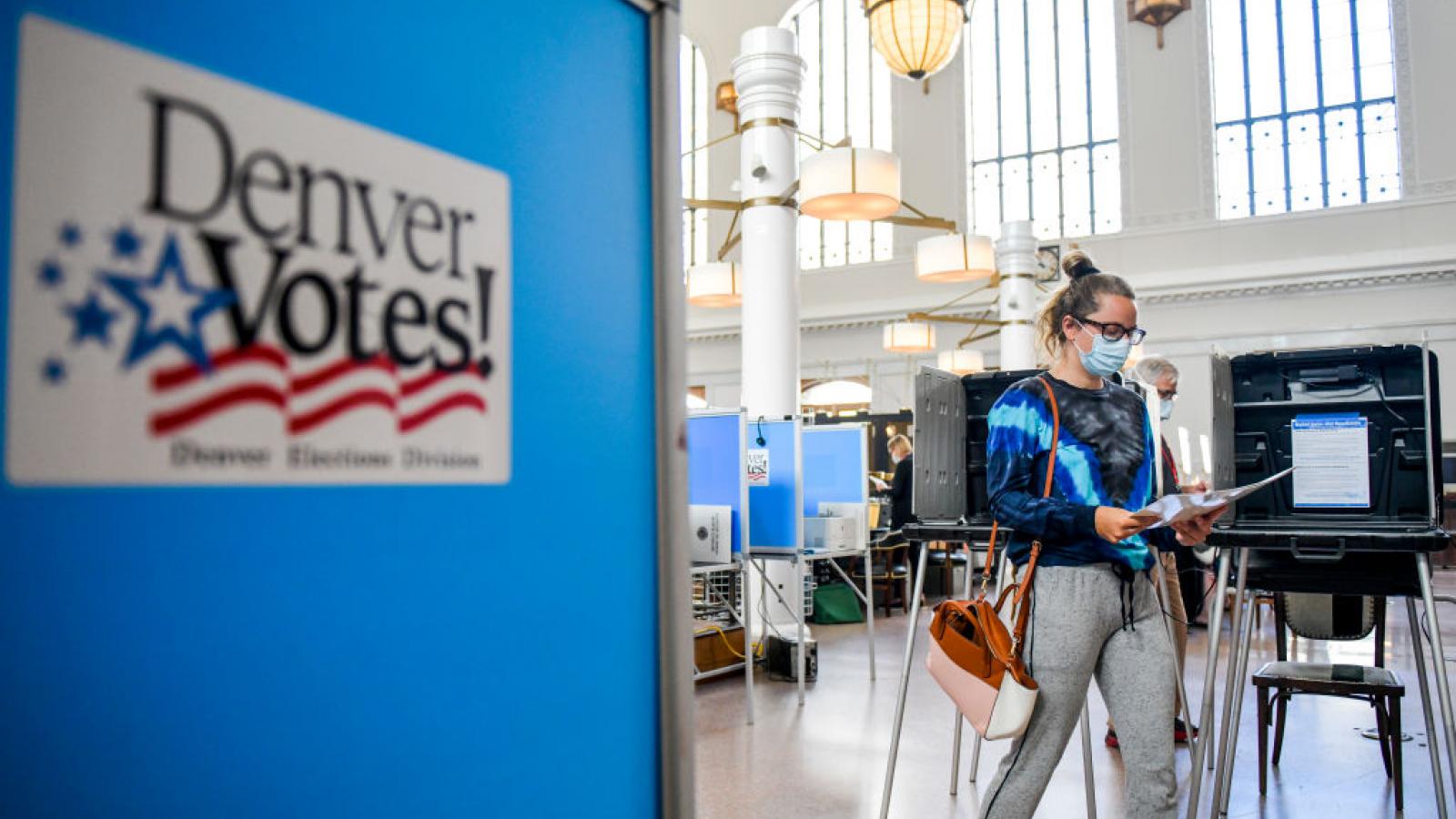 Hickenlooper –  a former Colorado governor, Denver mayor and 2020 presidential candidate – was heavily favored to challenge incumbent GOP Sen. Cory Gardner, a race Democrats think they can win in their bid to control the Senate.

However, a recent series of missteps by Hickenlooper, including a state ethics violation, announced earlier this month, for accepting large corporations' gifts in 2018, had cost him ground to primary challenger former state House Speaker Andrew Romanoff.

Hickenlooper lead in the polls but faced upset against Romanoff, whose platform aligned with the party and the state’s progressive shift.

In Utah, Huntsman, a former state governor and U.S. ambassador to China and Russia, is in a close contest with Lt. Gov. Spencer Cox.

In Oklahoma, Democratic Rep. Kendra Horn is seeking a second term in her seat once held by Republicans for decades. She successfully won the primary that included a long-shot challenge from Tom Guild, a retired professor. However, nine Republican candidates are competing Tuesday for the opportunity to face her in November.