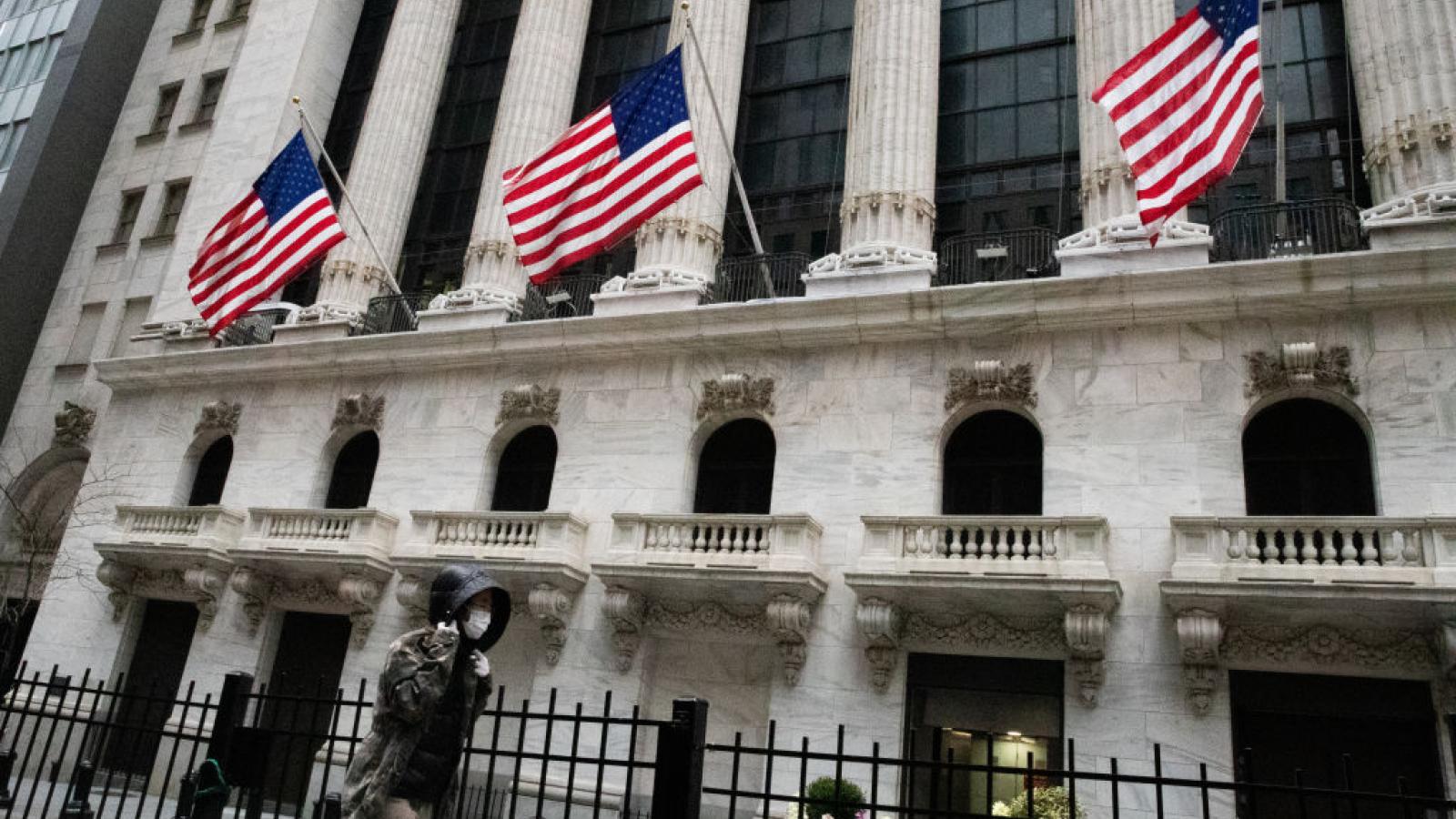 The Dow Jones Industrial Average on Monday registered an historic drop of nearly 3,000 points as coronavirus fears continued to spook investors, and President Trump conceded a recession was possible.

"It may be," the president said at a press conference when asked about the possibility of a recession. But he also predicted a robust economic boomerang once the worse of the outbreak was over.

The Dow’s descent comes after the Federal Reserve on Sunday announced that it would slash interest rates, decreasing the target range for the federal funds rate to 0-0.25 percent. President Trump, a frequent Fed critic, praised the move. 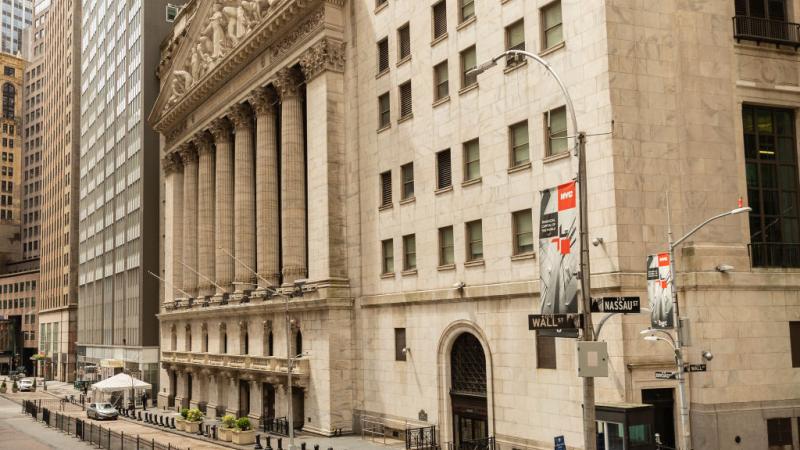 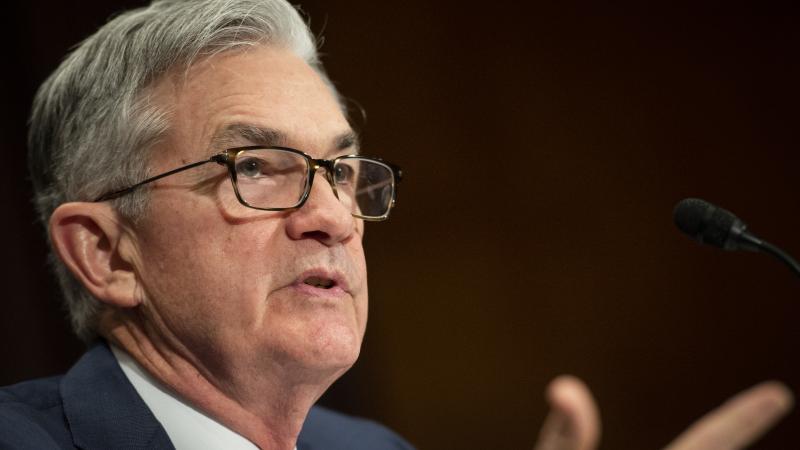