Hubei Province, where the pandemic began, is, for the first time, reporting no new local cases of the virus 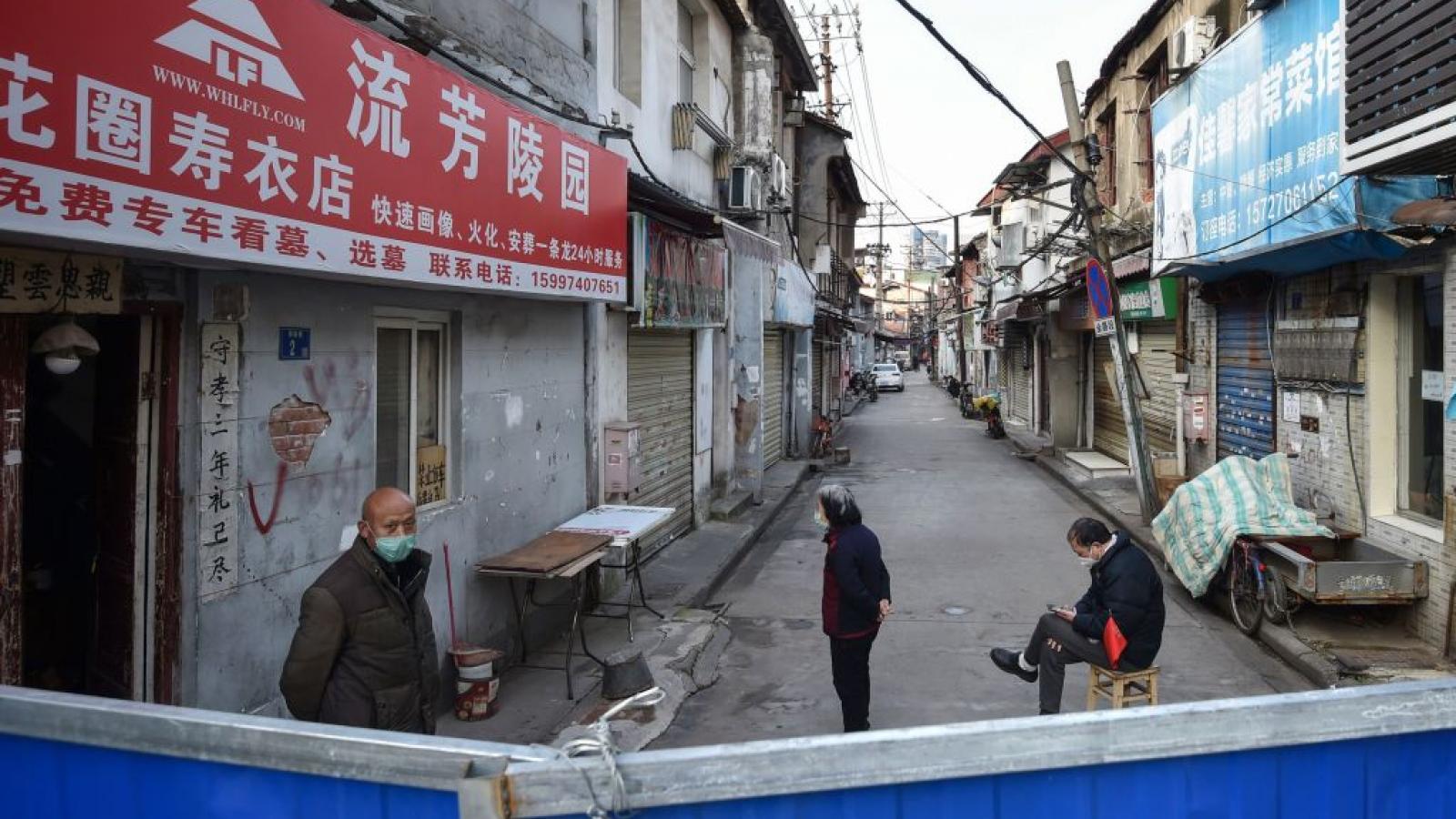 For the first time since the coronavirus pandemic began in China, the country reports no new locally transmitted cases of the virus.

On Thursday morning, China’s National Health Commission announced there had been 34 new cases diagnosed in the previous 24 hour, but all of them from overseas. There were eight additional deaths in Hubei province, where the virus first began to spread.

Since the spread of the virus became a serious global issue, the Chinese government has imposed harsh restrictions on its citizens. Some have been locked in their apartments for more than a month, in an effort to limit the spread of the illness.

On Wednesday, there were no new cases of the virus in Hubei province reported. The slowing of the viruses locally transmitted path marks an important moment in the global struggle to contain the virus.