The National Guard has now been activated in 31 states 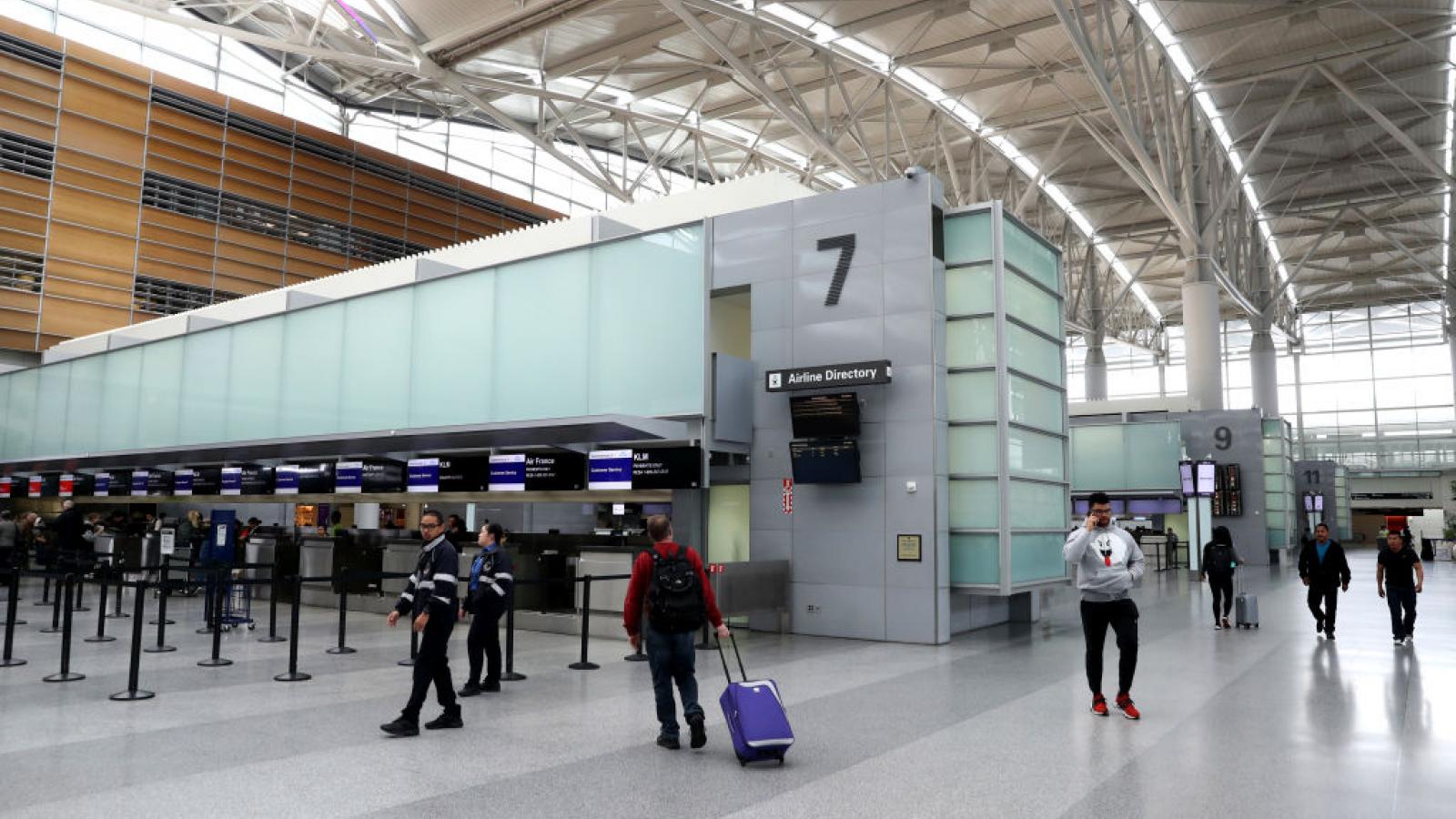 The number of coronavirus cases in the U.S. increased as of early Friday to 14,250 – about 50 more than reported the previous day.

The increase comes as the Trump administration along with governors and mayors across the country take aggressive action to slow the communal spread of the deadly virus, including the closing of stores and restaurants.

The National Guard has now been activated in at least 31 states – including Arizona, Massachusetts, Ohio and Wisconsin.

New York was the first, weeks earlier activating Guardsmen in the New Rochelle suburbs, following an outbreak. New York has been one of the hardest hit states. Thirty-one deaths have now been reported in that state.

President Trump, in a teleconference Thursday with governors, urged the state leaders to be pro-active in their efforts to slow the virus spread.

However, residents working in “critical sectors” can go to work, according to the order. California officials reportedly project that half of the state’s populations will become infected by the virus.

In New York, Gov. Andrew Cuomo has asked retired medical professionals to help with the testing and treatment of the virus.