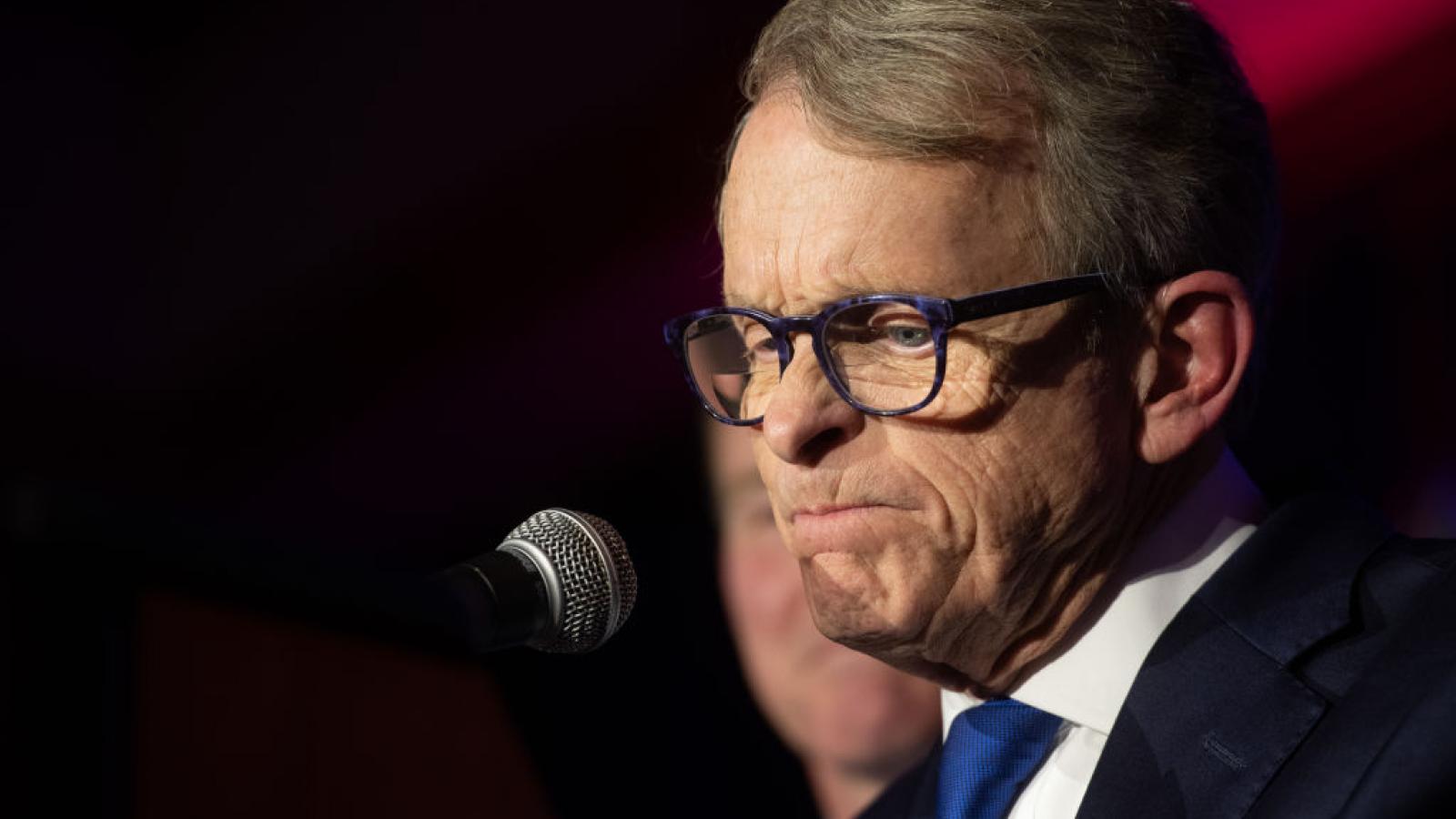 Ohio Gov. Mike DeWine on Monday night invoked a health emergency to force the closure of polls after a judge declined to delay the state's primary election Tuesday over coronavirus concerns.

"During this time when we face an unprecedented public health crisis, to conduct an election tomorrow would force poll workers and voters to place themselves at an unacceptable health risk of contracting coronavirus. As such, Health Director Dr. Amy Acton will order the polls closed as a health emergency,” DeWine announced.

“While the polls will be closed tomorrow, Secretary of State Frank LaRose will seek a remedy through the courts to extend voting options so that every voter who wants to vote will be granted that opportunity," he added.

"There are too many factors to balance in this uncharted territory to say that we ought to take it away from the legislature and elected statewide officials, and throw it to a common pleas court judge in Columbus with 12 to go to the election. So the application for a temporary restraining order is denied," Judge Richard Frye said.

The Ohio governor and secretary of state explained their concerns about the ruling.

"The only thing more important than a free and fair election is the health and safety of Ohioans. The Ohio Department of Health and the CDC have advised against anyone gathering in groups larger than 50 people, which will occur if the election goes forward. Additionally, Ohioans over 65 and those with certain health conditions have been advised to limit their nonessential contact with others, affecting their ability to vote or serve as poll workers. Logistically, under these extraordinary circumstances, it simply isn’t possible to hold an election tomorrow that will be considered legitimate by Ohioans. They mustn’t be forced to choose between their health and exercising their constitutional rights."

"We cannot tell people to stay inside, but also tell them to go out and vote," DeWine this stated in a separate tweet.

"A lawsuit will be filed to postpone the election until June 2, 2020," DeWine tweeted. "In the meantime, voters would still be able to request absentee ballots. It will be up to a judge to decide if the election will be postponed."

The lawsuit was filed by Judy Brockman and Jill Reardon.

The states of Ohio, Arizona, Florida, and Illinois are slated to hold their primaries on Tuesday.