"Once you mandate it, it doesn’t become advice. It becomes a form of tyranny.” 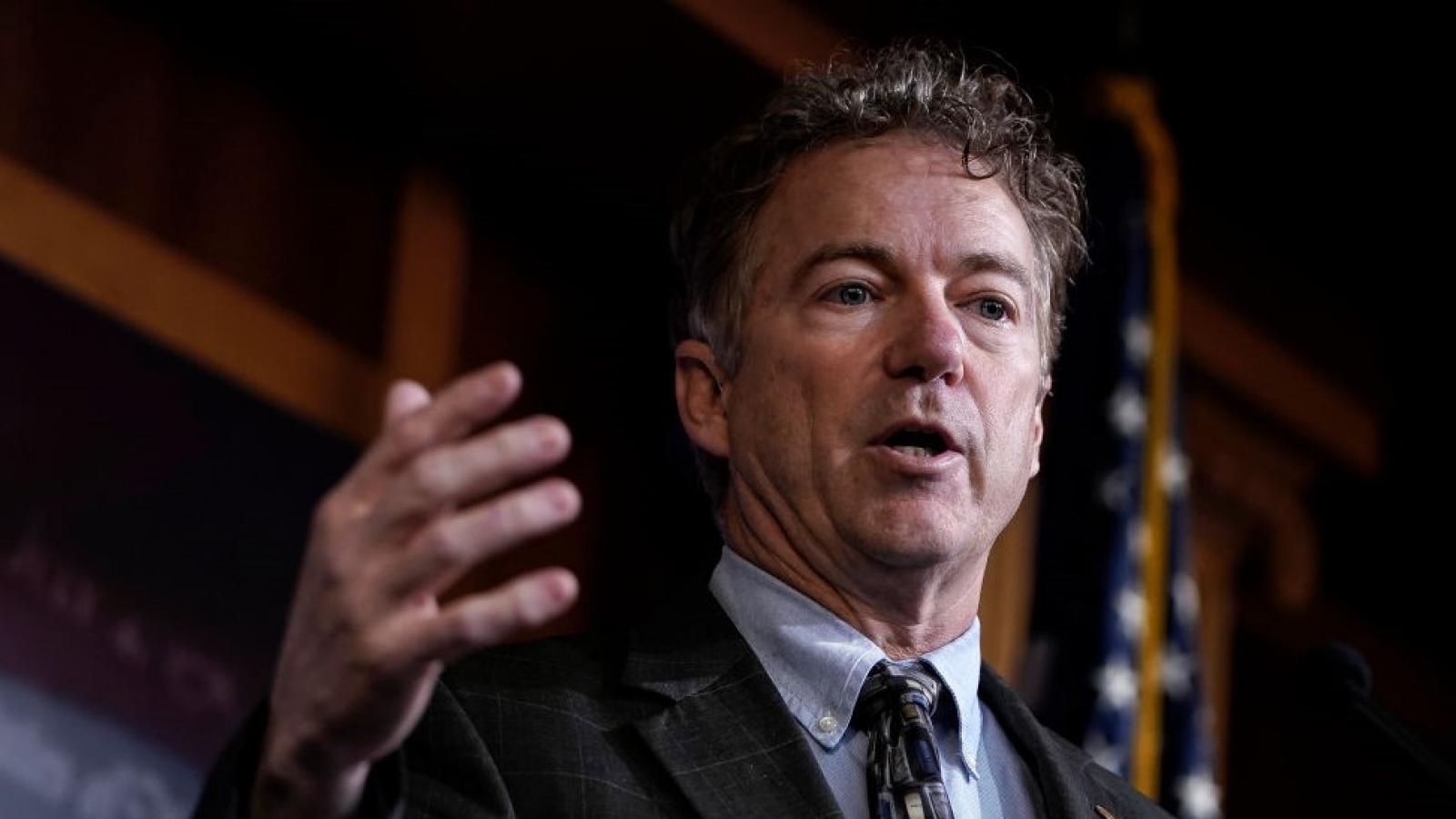 Republican Sen. Rand Paul says there's no scientific proof that locking down society is limiting the spread of COVID-19.

Infections have been rising for the last few weeks after ebbing since its peck in April, despite the fact that Americans have been wearing masks and social distancing for months.

“We ought to at least still use logic to try to figure out how we stop this,” the libertarian-minded Paul said in an interview Monday on Fox News. “I don’t see any evidence that crowd control, hand washing, standing six feet apart, all of these things they tell you to do – closing down the restaurants, closing down the schools – there’s no real evidence that they are changing the trajectory of the disease.”

“If you look at the incidence of COVID, it’s going up … exponentially despite all the mandates. So those who say there is science [behind the restrictions] just aren’t paying attention to it."

But the CDC says masks work, saying the are "a simple barrier to help prevent your respiratory droplets from reaching others. Studies show that masks reduce the spray of droplets when worn over the nose and mouth.

"You should wear a mask, even if you do not feel sick," the Centers for Disease Control and Preventions also says. "It is especially important to wear a mask when you are unable to stay at least 6 feet apart from others since COVID-19 spreads mainly among people who are in close contact with one another (within about 6 feet)."

Paul also said, “keeping all our kids home isn’t changing the course of this disease.”