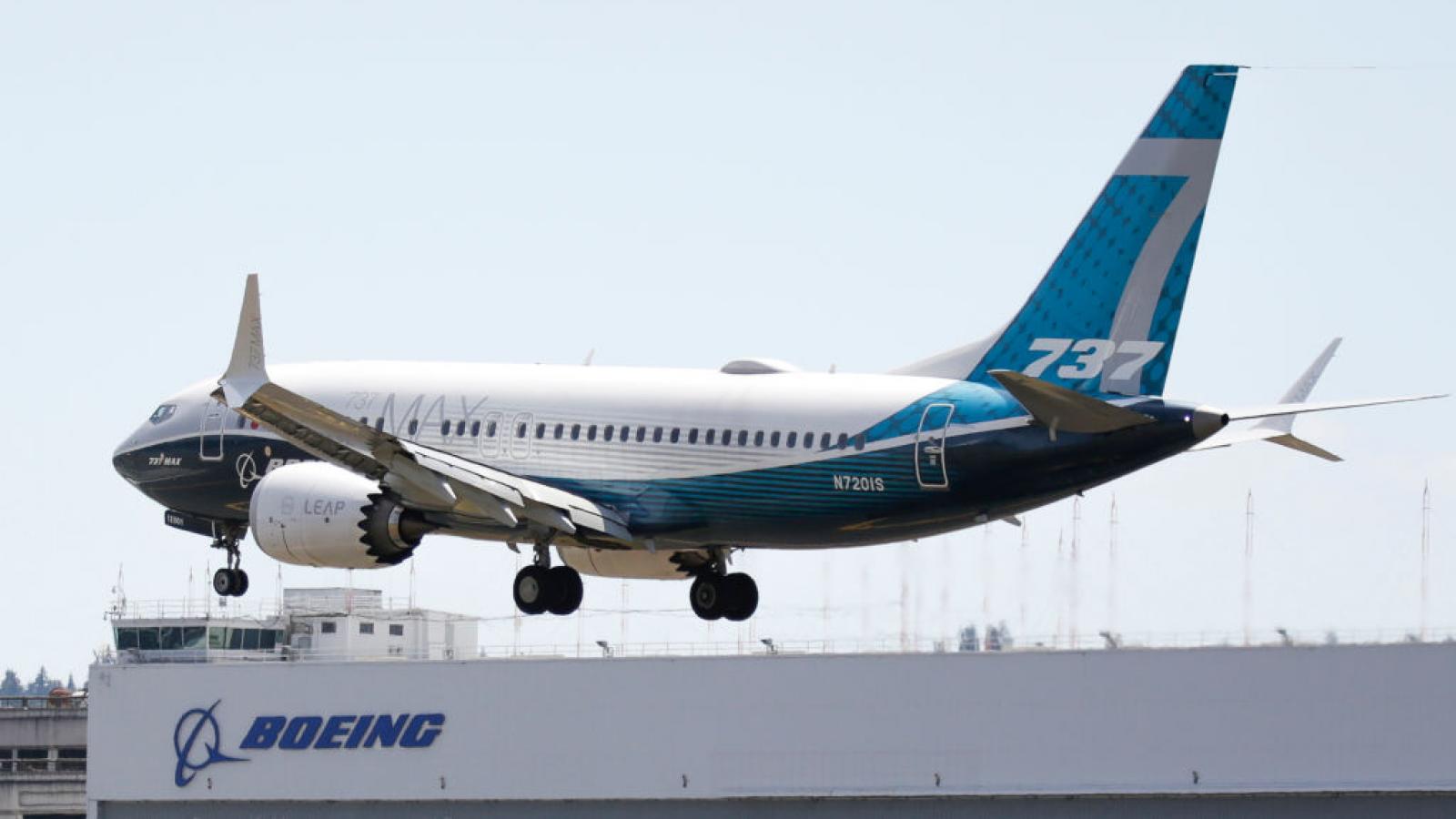 The Federal Aviation Administration on Wednesday allowed Boeing’s 737 Max to return to flight, after the passenger jet was grounded in 2019 following two crashes in which 346 people were killed.

The FAA said last week that the agency was in the final stages of reviewing changes to the aircraft that would make its return safe, according to the Associated Press.

Still, the planes won’t return to flight until the FAA approves pilot training changes for each U.S. airline and airlines must perform required maintenance on the planes.

Congressional hearing and other investigations uncovered that Boeing rushed to implement a new flight software system and that the FAA had lax oversight over the process,

The Max jet was grounded worldwide in March 2019, following the crash of an Ethiopian Airlines jet, which happened roughly five months after another one, flown by Indonesia’s Lion Air, crashed into the Java Sea.

The software had an anti-stall feature to counter the plane’s tendency to tilt upward. However, the software pushed down the nose in both crashes, despite the pilots’ efforts to regain control of the jets, the wire service also reports.

Amtrak offering cash bonuses to workers who get vaccinated