Norwegian Cruise Lines is threatened to stop docking their ships in any of the Florida's ports following Gov. Ron DeSantis signed an order preventing businesses from requiring proof of vaccination – a decision that could hurt both sides considering Florida is one of the world's largest cruise destination.

Federal health authorities will eventually allow cruises to sail U.S. waters if most of the passengers and crew members are vaccinated. However, DeSantis' order goes against the guidelines for cruise ships, according to the Associated Press.

"It is a classic state-versus-federal-government issue," said Frank Del Rio, CEO of parent Norwegian Cruise Line Holdings. "Lawyers believe that federal law applies and not state law, but I’m not a lawyer. And we hope that this doesn’t become a legal football or a political football."

Although Del Rio has said more ships can go to the Caribbean or other states if they can't operate in Florida, many cruise lines start in Florida because of the several large ports in Fort Lauderdale and Miami.

DeSantis said he decision preserves individual freedom and privacy, but the company is still discussing the situation with the Republican governor's office.

On Friday, the DeSantis' office did not respond to the Norwegian Cruise Line CEO’s comments.

Cruise lines have been barred from sailing in U.S. waters or stopping at U.S. ports since March 2020, early in the pandemic, the wire service also reports. 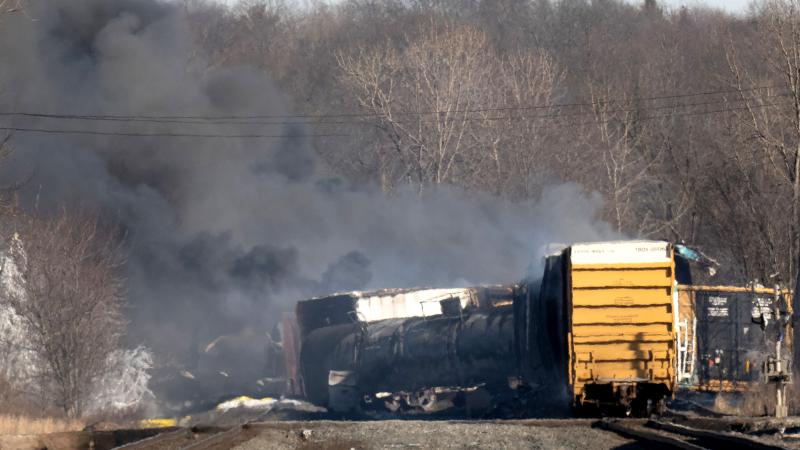