Gunmen with unknown motives massacred worshippers during Catholic mass on Sunday in southwest Nigeria, including women and children, with a doctor at a local hospital telling Reuters at least 50 dead were brought in to two hospitals.

In tweets, Governor Arakunrin Oluwarotimi Akeredolu said he visited the scene and injured parishioners in the hospital and called the "vile and satanic attack ... a calculated assault on the peace-loving people of Owo Kingdom who have enjoyed relative peace over the years."

Apparently referring to recent mass shootings in the U.S., Akeredolu said: "What we have seen in America is a child play to what has happened here."

Pope Francis is praying for the victims who were "painfully stricken in a moment of celebration," the Vatican said.

According to Reuters, attacks like these are rare in southwest Nigeria. An Islamist insurgency is pronounced in the northeast, while the northwest suffers from armed gangs "who carry out attacks and kidnappings for ransom." 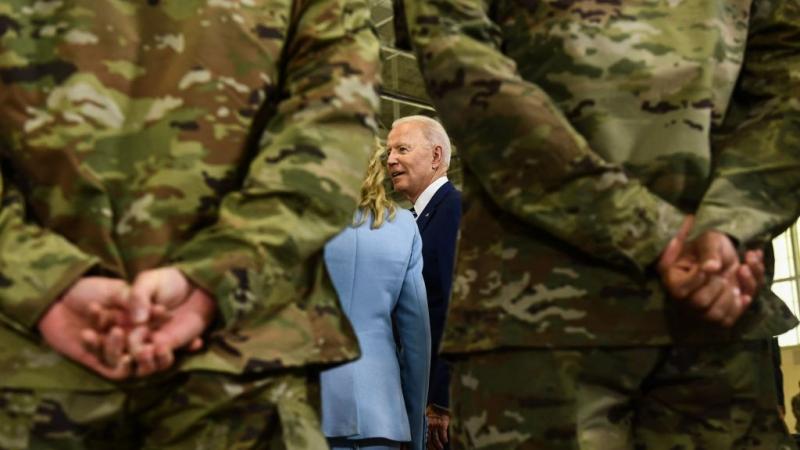 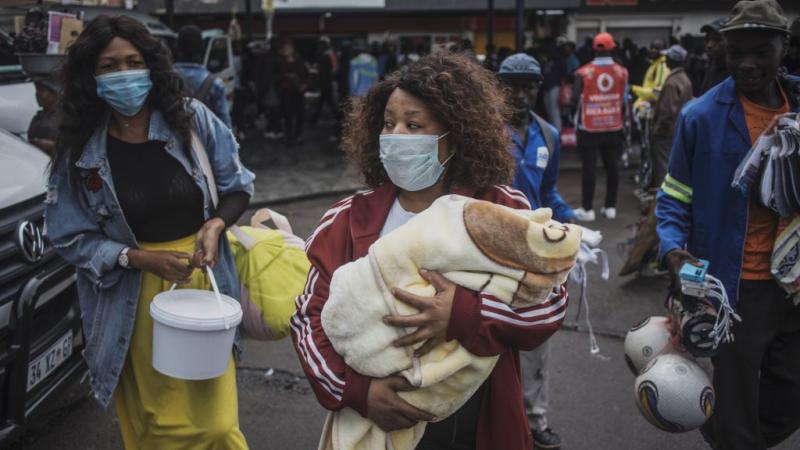 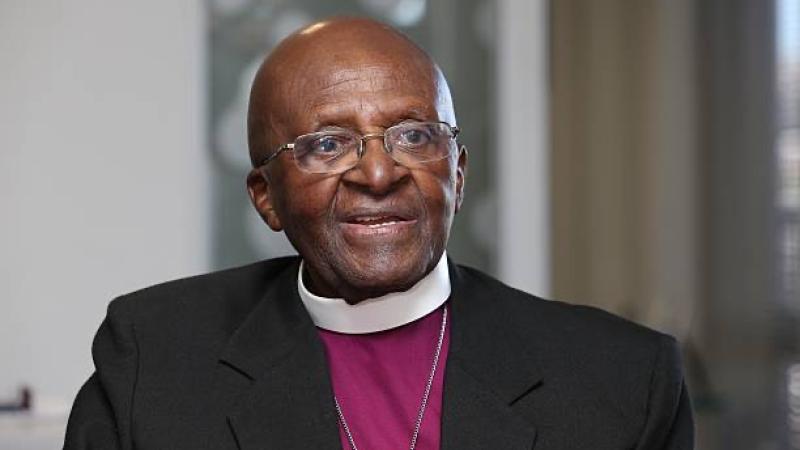