Armenia-Azerbaijan tensions abate in the Caucasus, flare inside the U.S.

Flare-ups have surfaced in California and elsewhere. 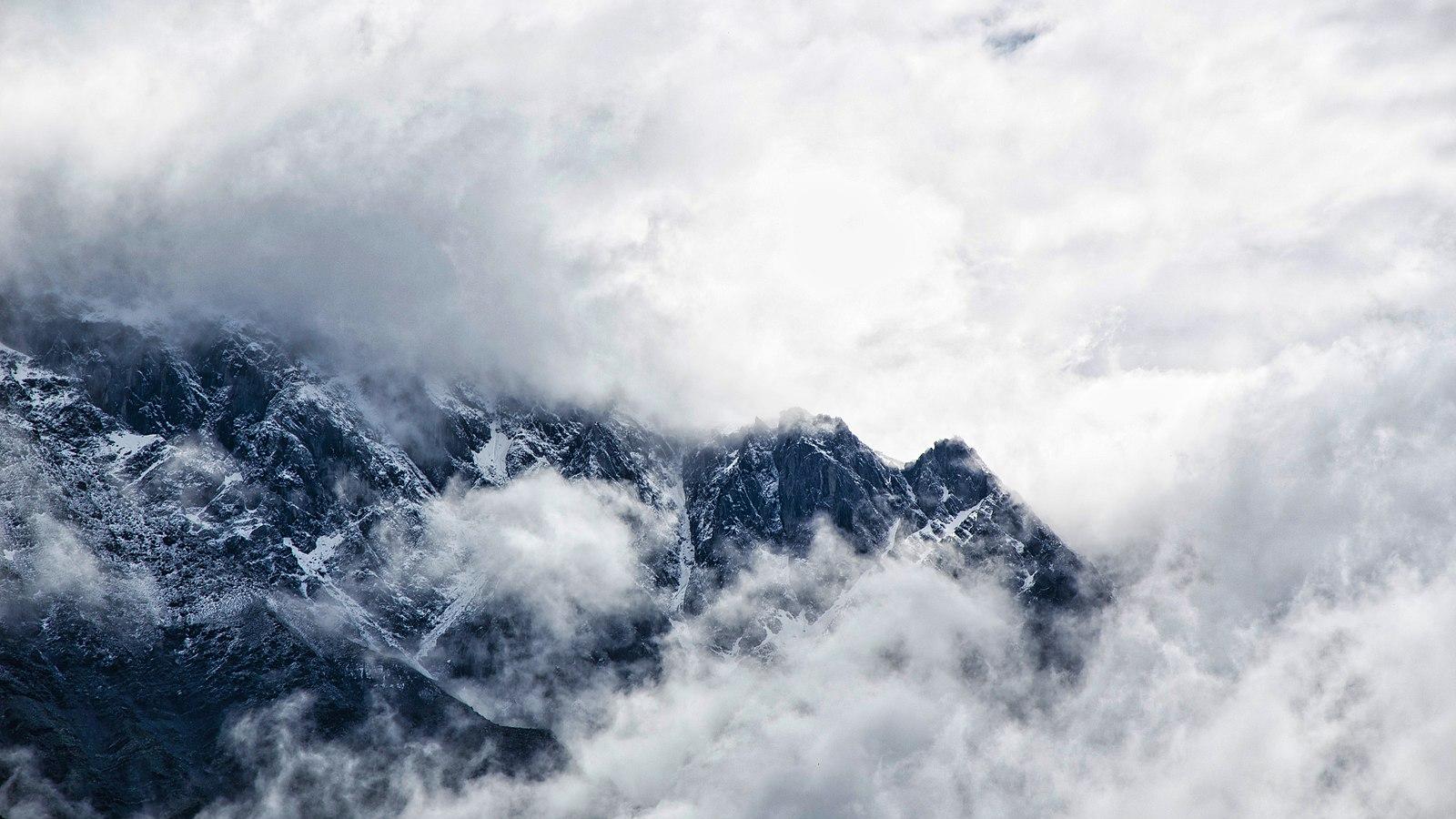 As recent violence along the border between Armenia and Azerbaijan has abated, flare-ups between the opposing countries’ supporters now have surfaced within the United States, observers tell Just the News.

"There haven’t been any major violations in the region over the past week" in the volatile Caucasus, said Alex Galitsky, who monitors the border situation on behalf of the Armenian National Committee of America, an advocacy group. "The situation is relatively calm. There has been a lull in hostilities since last Tuesday."

Tensions have, however, erupted lately inside the United States, with clashes in California, Boston, and elsewhere, Galitsky and others said.

An Armenian demonstration outside the Azerbaijani consulate in Los Angeles on July 21 drew counter-protestors, and reportedly devolved into a street brawl. In the process, one officer was injured, according to Los Angeles police.

Also on Tuesday, protesters staged a more peaceful but nonetheless impassioned event outside the statehouse in Sacramento, where people wielding Azerbaijani and Turkish flags voiced critiques against Armenia.

In San Francisco, an Armenian school reportedly was vandalized July 23, with anti-Armenian graffiti spray-painted on walls.

Situated amid Iran, Turkey, Georgia, and Russia, the nations of Armenia and Azerbaijan trace their modern discord to competing claims over the mountainous Nagorno-Karabakh region in the South Caucasus. In 1991, when the Soviet Union disbanded, the Nagorno-Karabakh enclave declared independence, triggering a war between Armenian-backed separatists and Azerbaijan.

The belligerents agreed on a cease-fire in 1994, but the conflict is unresolved, and violence intermittently has flared.

Most recently, fighting resumed this month. Each side accused the other of aggression that could trigger wider regional hostilities.

Not so, countered Galitsky.

"On July 12, Azerbaijan instigated heavy action against Armenia, using heavy artillery and drones to attack Armenian targets, to include a kindergarten and a personal protective gear factory," he told Just the News.

The Azerbaijani Defense Ministry seemed to ratchet up the rhetoric last week, when an official raised the specter of blowing up an Armenian nuclear power plant.

"The Armenian side must not forget that our army's state-of-the-art missile systems allow us to strike the Metsamor nuclear plant with precision, which could lead to a great catastrophe for Armenia," Vagif Dargahli, the Azerbaijani Defense Ministry spokesman, reportedly said in a statement.

The result would be disastrous, one Armenian advocate told Just the News.

"Azerbaijan is risking a regional war during a pandemic," said Aram Hamparian, executive director of the Armenian National Committee of America. "That could bring in a regional war. This is not a time to start a war."

The protests are being held in the U.S. now, he surmised, in order to raise awareness in the wake of recent hostilities.

Demonstrations likely will continue within the United States in coming weeks, he said, adding that most are peaceful.

"This is not going to be a top line issue for the American public," Hamparian said, "but Congress is paying attention," with a number of measures under consideration.

The Azerbaijani embassy in Washington, D.C. did not return messages from Just the News asking for comment. 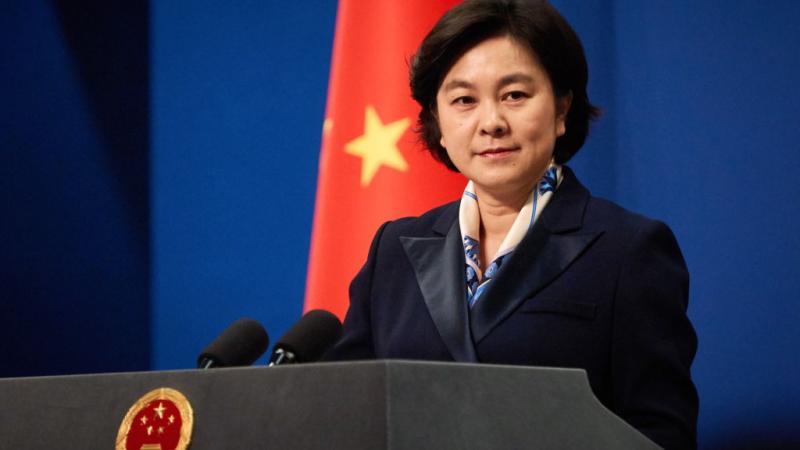 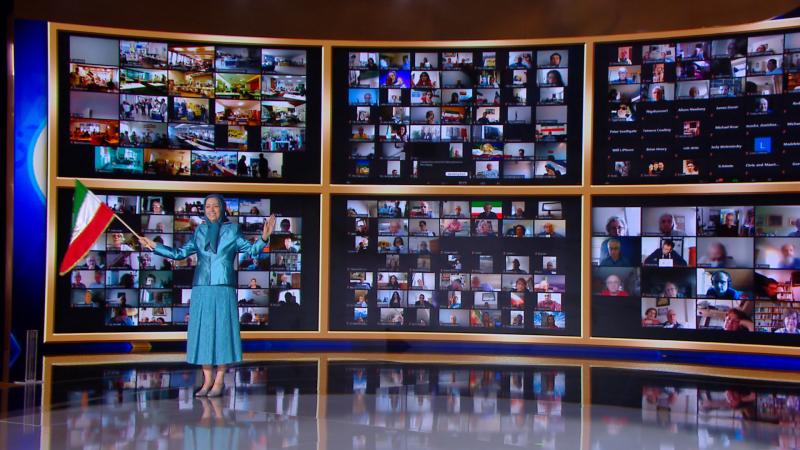 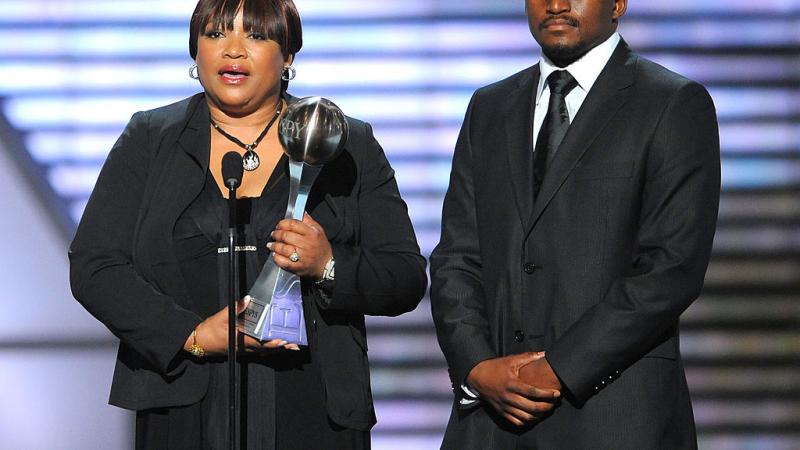