Biden halts work on border wall, thousands of migrants are sent home to Honduras from Guatemala

The migrants embarked on their 3,000 mile journey northward because they believed that Biden would let them into the U.S.

As newly installed President Joe Biden halted construction of the wall along the U.S. southern border, thousands of Central American migrants encountered another type of barrier that halted their march toward what they believe are newly reopened doors to America. The barrier came in the form of Guatemalan officials who lobbed tear gas and wielded batons, and who ensured that by Wednesday, some 3,500 migrants were aboard buses whisking them home to Honduras.

The migrants embarked on their roughly 3,000 mile journey northward, officials said, because they believed that Biden immediately would relax U.S. immigration policies. Biden began that process on Wednesday, when he released his plan to revamp the nation's immigration system, and to establish a shortened pathway for illegal immigrants to become U.S. citizens.

"The sole reason why this has begun — and we're seeing this right now — is because of the Biden administration policies," the Customs and Border Protection acting Commissioner Mark Morgan said this week in an interview. "The belief is they're going to be let in."

The migrants believed Biden so thoroughly that they embarked on the long and treacherous journey north through Central America, he indicated.

"The reason why the caravans are starting is because of the rhetoric of the incoming administration," Morgan said. "That's why this is happening. It's simply outrageous."

The surge in would-be immigrants is not limited to large human caravans from Honduras and El Salvador. Border agents in Texas told Just the News that they are seeing an influx of people wanting to enter the United States directly from Mexico.

"There's always been a group that says they are coming in for medical appointments," one agent said. "This week that went way up. Noticeably so."

One member of a California church group that helps illegal immigrants said that U.S. policy "should and will change," and that the Biden administration will "destigmatize" immigration.

Meanwhile, as Honduran migrants travel aboard buses for home, others are continuing the journey toward the United States. Some reportedly arrived Jan. 20 at the border between Guatemala and Mexico. 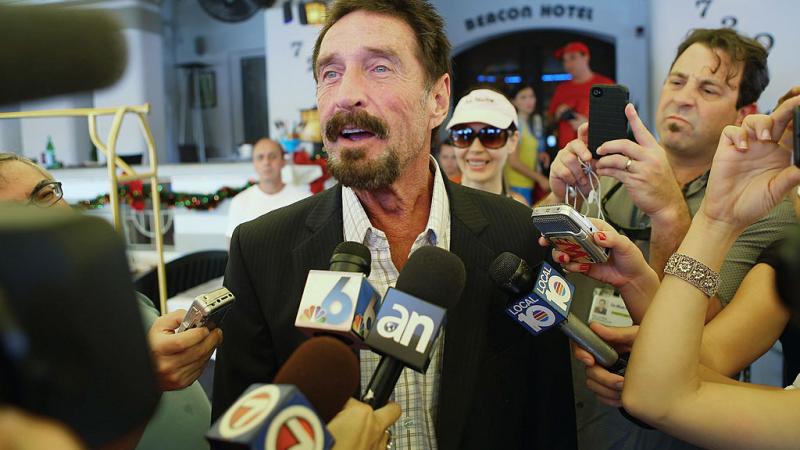 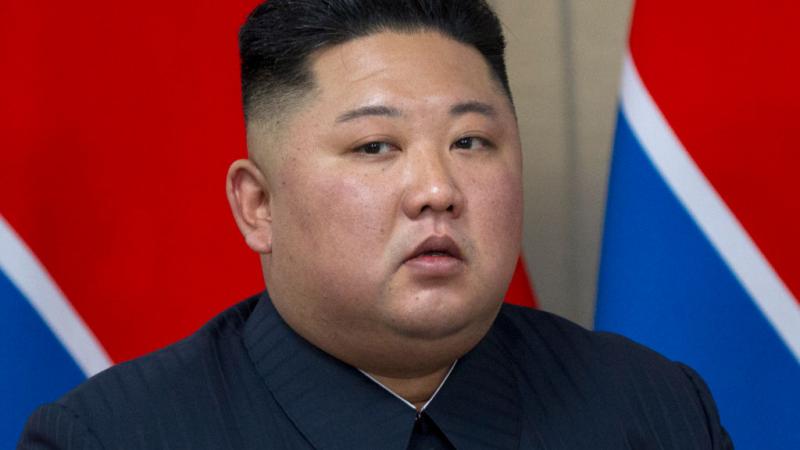