Polls have her neck-and-neck with incumbent Macron.

Conservative French parliament member and presidential candidate Marine La Pen this week argued that France should impose a nationwide public hijab ban, claiming the Muslim head covering is an "Islamist item of clothing" that should be pushed from French public life.

La Pen, who handily lost the 2017 French presidential election to now-incumbent Emmanuel Macron, is among the French and European politicians who have been sharply critical of what they say is the undue influence of Islam in the continent’s public square.

At a press conference on Friday she referred to the hijab as a symbol of "Islamist ideologies," a category which she accused of being "totalitarian and murderous."

La Pen and Macron have been running roughly even in the polls in recent weeks, potentially signaling an edge for the conservative politician in the upcoming French elections, which will be held in April. 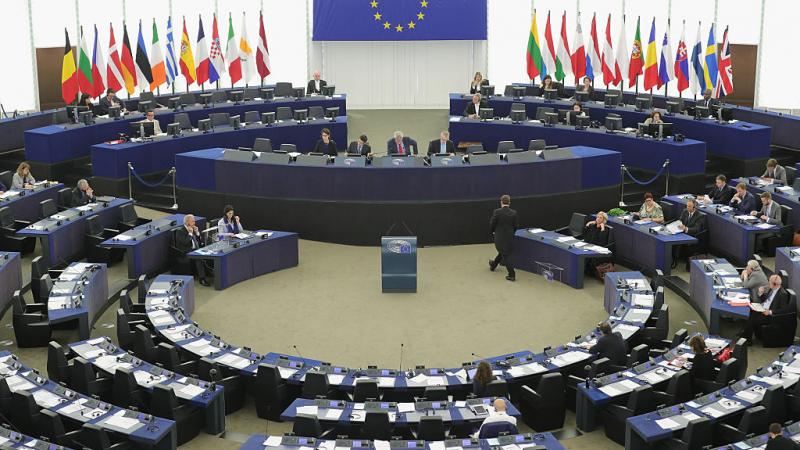 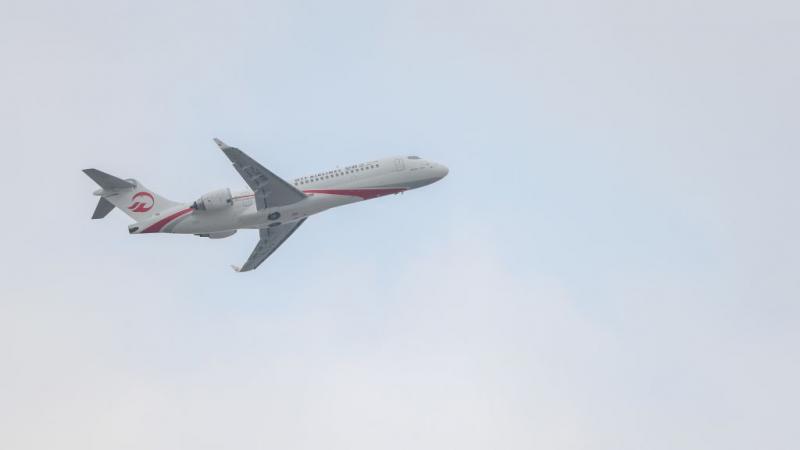 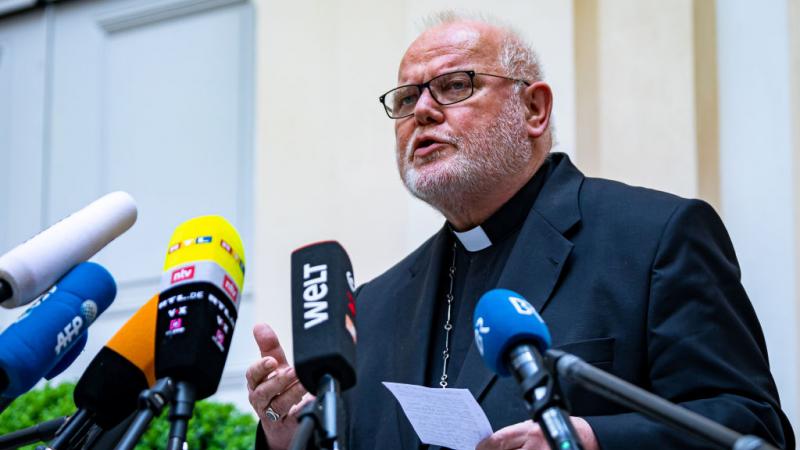