Milley said that he believes the IRGC Quds Force is a terrorist organization.

Joint Chiefs of Staff Chairman Gen. Mark Milley on Thursday said the Islamic Revolutionary Guard Corps, a branch of the Iranian Armed Forces, should not be taken off of the Foreign Terrorist Organization List.

Sen. Dan Sullivan (R-Alaska) asked Milley and Defense Secretary Lloyd Austin for their opinions about the IRGC during a 2023 budget hearing, The Jerusalem Post reported.

Milley said he believes the IRGC Quds Force is a terrorist organization and he does not support its delisting as such.

Austin, however, said he would not comment "on negotiations that are ongoing and speculate on what my advice to the president is going to be."

Secretary of State Antony Blinken on Wednesday expressed that he was not "overly optimistic" about the nuclear agreement with Iran.

"Despite all the efforts we put into it, we’re not there and time is getting extremely short, but this is something that we will be talking to our European partners about this afternoon and on the next day," he told MSNBC.

"I continue to believe that it would be in the best interest of our country if we can back into compliance with the deal if Iran would do the same [sic]," Blinken said. "We are not there."

The secretary of state also said the IRGC is a terrorist organization during the interview.

The deal would reportedly include the delisting of the IRGC as a terrorist organization. 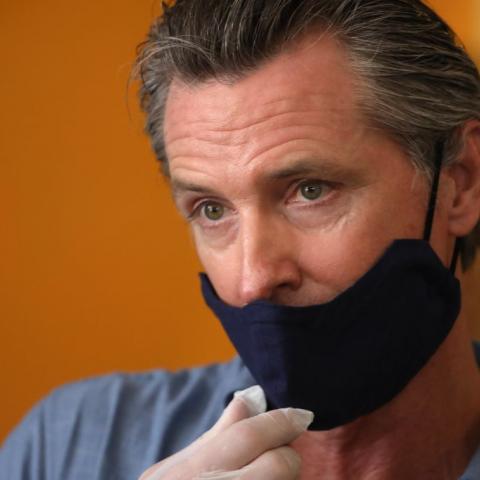