The Russian Ministry of Justice this week branded Facebook parent company Meta an "extremist" organization, the latest in shots fired against the U.S.-based social media corporation from the Russian government.

The Justice Ministry "put [Meta] on the register of extremist organizations," the bureau announced Friday, according to the state-owned Russian news agency TASS.

Organizations on that list "are to be suspended or banned by enforced court rulings under the federal law on combating extremist activities," the government-controlled news outlet said.

The company was originally blacklisted in Russia after Facebook opted, in the wake of the Russian invasion of Ukraine, to temporarily lift its ban on calls for violence against Russian invaders.

The company's WhatsApp service is still permitted in the country, as Russia regulators have deemed it a means of communication rather that a platform in its own right.

WHO releases updated list of 'critical medicines' for nuclear emergencies 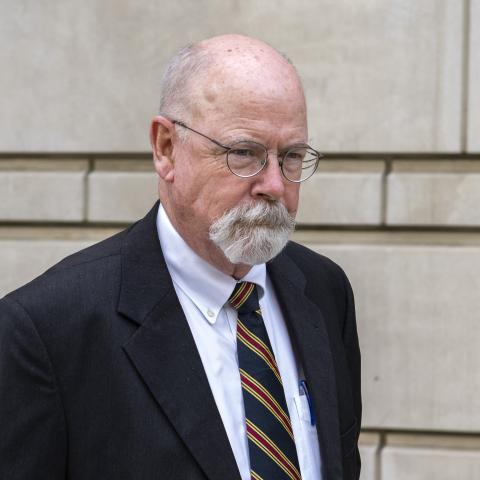