The countersuit was launched in response to activists filing suit against the city's police department following summer protests.

Late last summer, Black Lives Matter activists in Detroit sued the city government in federal court, alleging that Detroit police "repeatedly responded with violence" to anti-police demonstrations and riots in the city between June and August. The plaintiffs supported their claim with photos of some of the resulting injuries.

U.S. District Judge for the Eastern District of Michigan Laurie J. Michelson responded by issuing a temporary order to limit the use of force by the police department. Less than one month later, the city of Detroit filed a countersuit denying in detail each accusation made by the protesters.

The city's suit alleges that the demonstrators in Detroit are part of a "civil conspiracy" in place to "disturb the peace, engage in disorderly conduct, incite riots, destroy public property" and resist the actions of city police.

The city is asking the court to issue judgements against protestors who are a part of this "conspiracy" and who worked to defame the mayor and police department. The suit also requests that damages be awarded to the city.

The city's countersuit — the first of its kind to be filed following last summer's George Floyd protests — is being attacked on the activist left as an effort to suppress protest movements. Progressive Democratic Rep. Rashida Tlaib, whose district includes much of Detroit, called the move "an unthinkable assault on constitutional rights."

"These attacks against us are a way of attempting to minimize our ability to go on the offensive and call for transparency and accountability," said Tristan Taylor, a protest leader and plaintiff in the initial lawsuit against the city. "This is just a way of saying to people, 'This is not a place where you can raise your voice.'"

The countersuit accuses Detroit protesters — specifically the umbrella group "Detroit Will Breathe" — of disseminating a "false narrative to rile the public" about the deadly July shooting of Hakim Littleton, a 20-year-old black man. Video footage released by the police department the day of the shooting shows "the man fire a gun at an officer before police shot him."

The suit additionally contests a number of characterizations of alleged police brutality, including the use of the term "chokehold" to describe the actions of a female officer while arresting Nakia Wallace, a leader of the Detroit Will Breathe group.

The demonstrators, meanwhile, are exploring both a legal response, in which they will be represented by allied national legal support groups, and a political response lobbying the Detroit City Council to use its power to cut off funding for the city's litigation efforts when the issue comes before the body in early 2021. 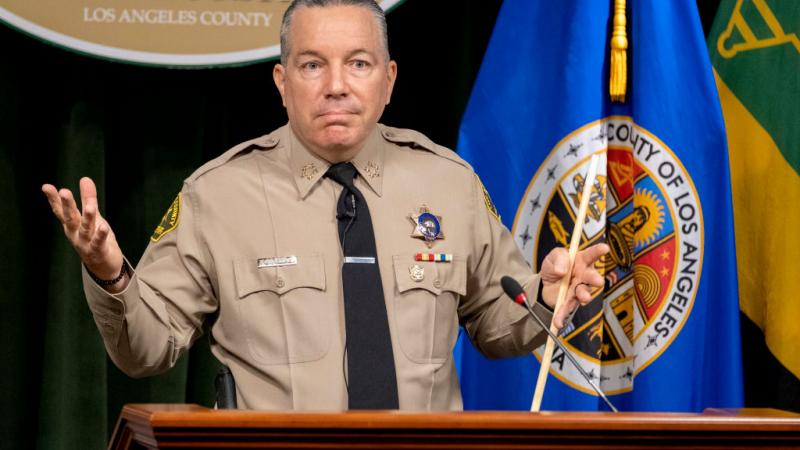 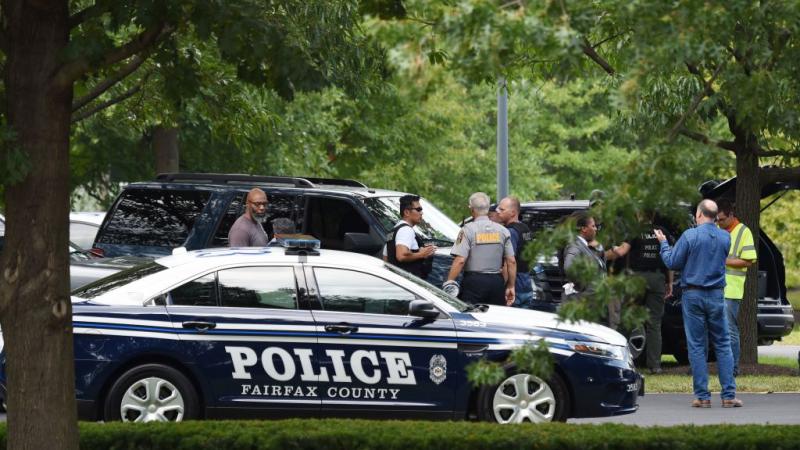