The police force will act 'incrementally' to urge compliance, they said 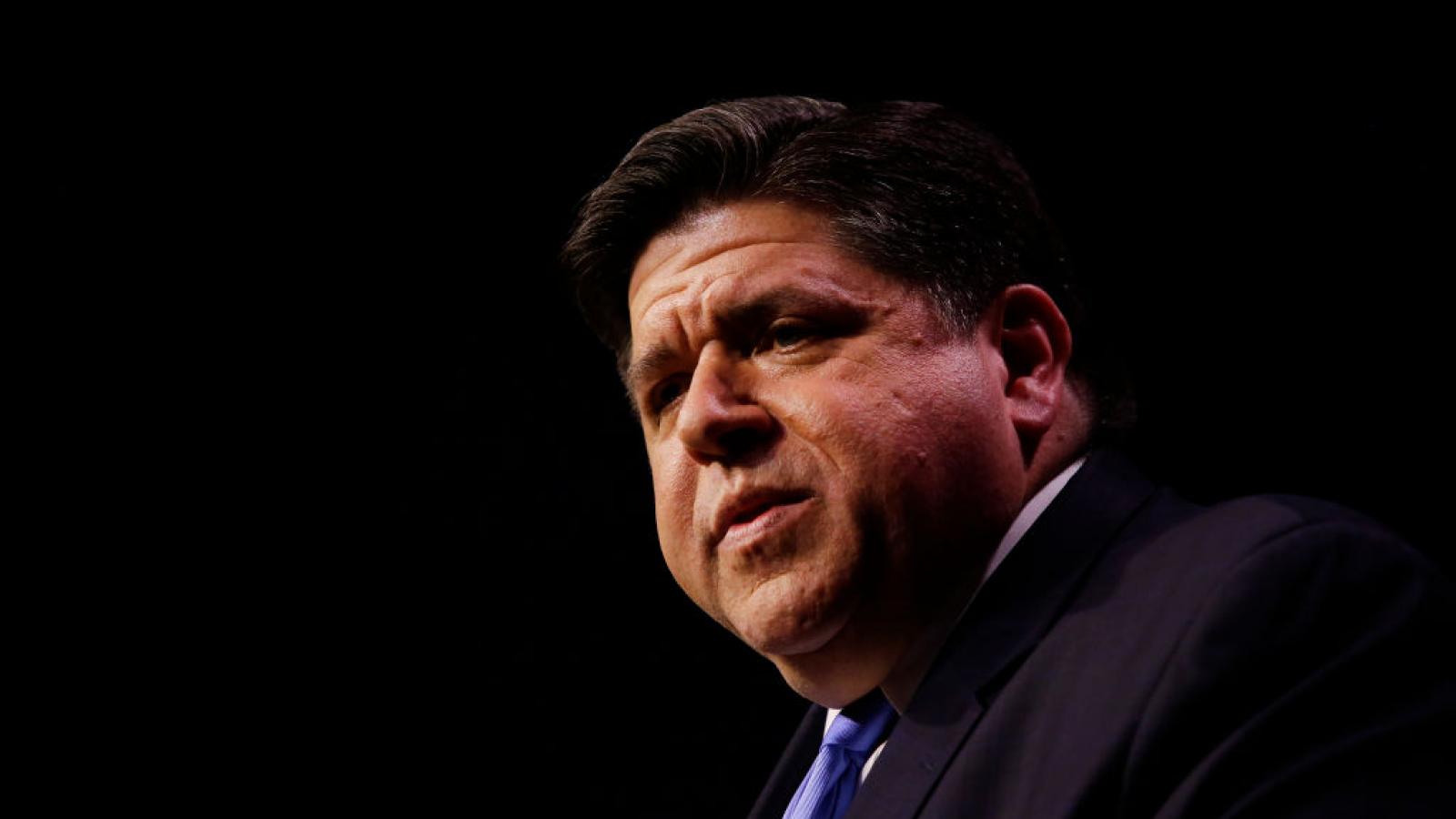 The Illinois State Police force said this week that it would not be issuing citations or criminal charges to state residents who flout Gov. J.B. Pritzker's expansive lockdown order, though they said they would apply the governor's rules to "business entities" in the state.

In a tweet on Monday night, the police said they “continu[e] to focus on community caretaking, educating citizens and businesses and urging voluntary compliance."

“As part of that effort," the message continued, "the ISP will act incrementally to urge compliance of the executive order. Consistent with this commnuity spirit and with state law, policy guidance and discretion, the Illinois State Police will not issue any criminal misdemeanors to individuals for violations of temporary emergency rules or executive orders.”

The force said it would still issue citations to “entities such as corporations LLPs or other business entities consistent with state and constitutional law.” Yet “no individual will be arrested or taken to jail for a violation of the Executive Orders or emergency rules," they said.

The decision comes as a notable and public rebuke of Gov. Pritzker's executive command of the state. Pritzker has faced challenges elsewhere during the pandemic, such as last month when a judge ruled that his stay-at-home order had exceeded his authority as governor. 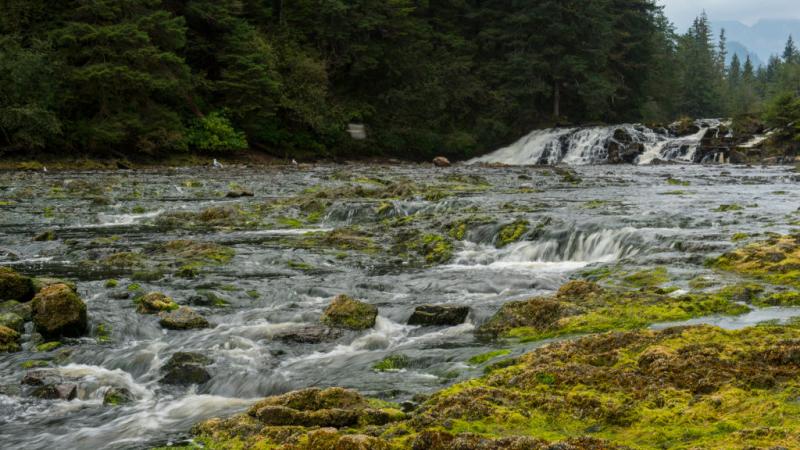 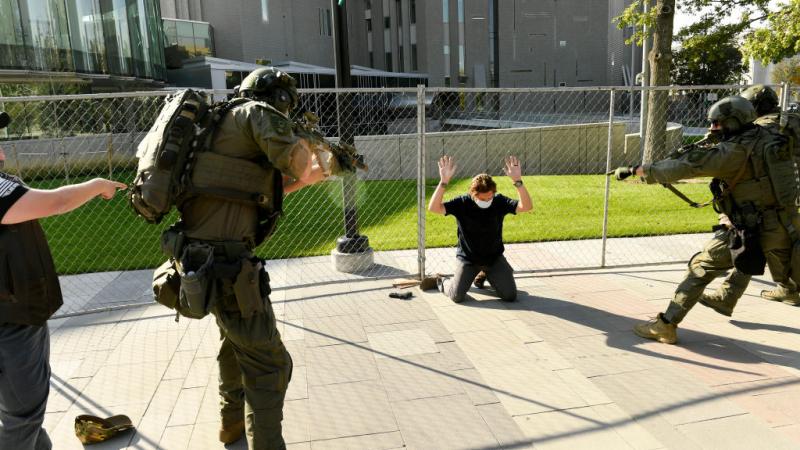 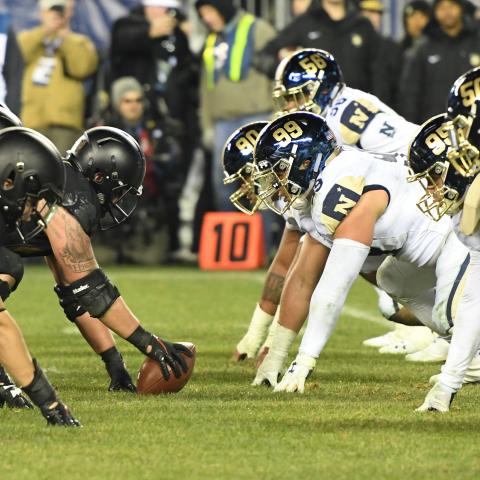 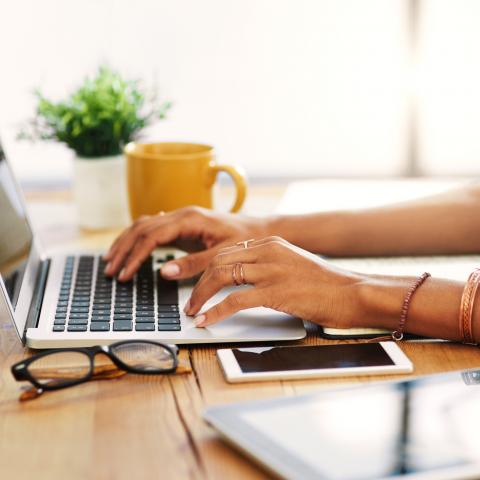 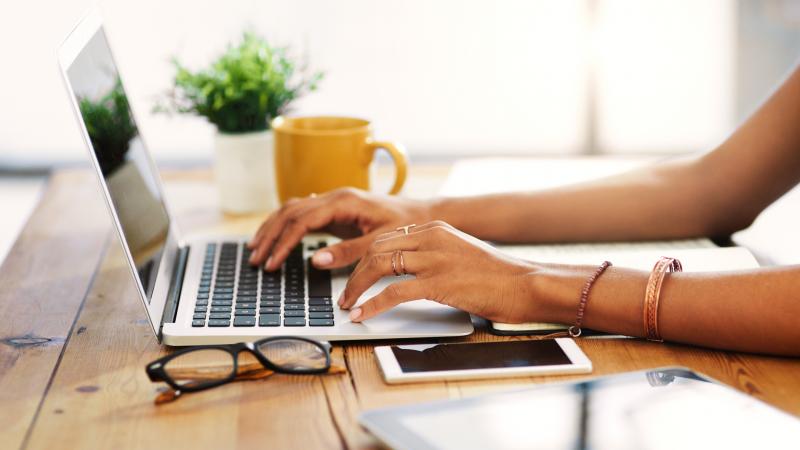