The mayor of Nashville, Tennessee, and top officials in the city's health department are being accused of withholding data showing few coronavirus cases linked to bars and restaurants so they can continue to mandate strict health-safety regulations that has slowed nightlife and tourism.

In late June, a top adviser to Mayor John Cooper asked an epidemiologist at the Metro Nashville Health Department for updated case numbers. The epidemiologist, Leslie Waller, responded by making sure the public would not see the numbers she was going to share.

In late July, a local reporter questioned the health department on the total number of coronavirus cases connected to activity at bars and restaurants.

"The figure you gave of ‘more than 80’ does lead to a natural question: If there have been over 20,000 positive cases of COVID-19 in Davidson and only 80 or so are traced to restaurants and bars, doesn’t that mean restaurants and bars aren’t a very big problem?” wrote Nate Rau, a journalist at the Tennessee Lookout. Nashville is in Davidson county.

Health department officials toyed with how to respond to Rau's inquiry, according to the emails.

"My two cents. We have certainly refused to give counts per bar because those numbers are low per site,” wrote an anonymous official.

The email continued, “We could still release the total though, and then a response to the over 80 could be because that number is increasing all the time and we don’t want to say a specific number.”

In March, Nashville's eating and drinking venues were promptly shut down, restricting service to take-out orders only. Only recently were many of them permitted to reopen at a maximum capacity of 25 patrons. Most eateries are now permitted to operate at 50% capacity.

More than 25 venues have closed as a result of the pandemic, and more casualties are likely not far off.

"We raised taxes 34 percent and put hundreds literally thousands of people out of work that are now worried about losing their homes, their apartments ... and we did it on bogus data. That should be illegal," Nashville Metro Council member Steve Glover told local Fox affiliate station WZTV.

Cooper's spokesperson responded to the email allegations on Thursday, saying they had been "published with limited information and without context." 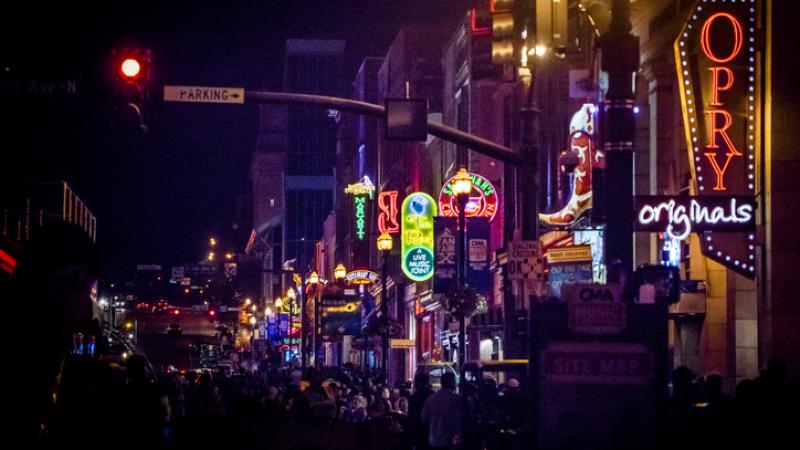 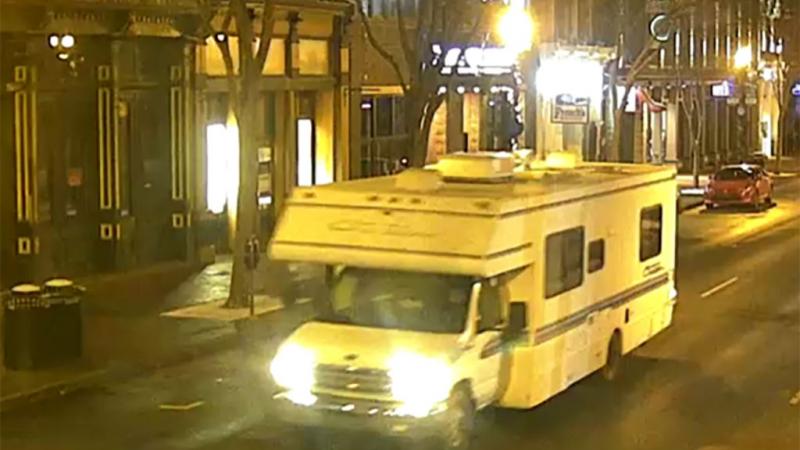 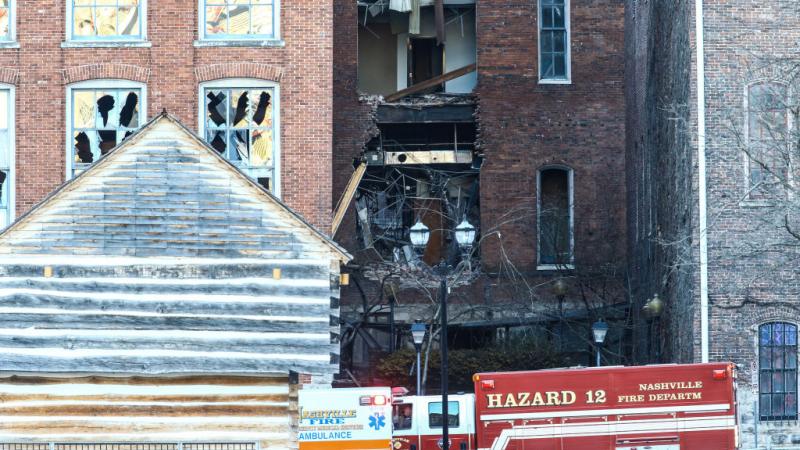