The firebrand freshman congresswoman earlier this year referenced the holocaust when talking about the Capitol Hill mask mandate.

Taylor made the comparison after the Biden White House said Tuesday it would embark on a door-to-door effort to get Americans vaccinated – as the the new variant of the virus, known as delta spreads in the U.S., and President Biden works to reach his goal of 70% of adult Americans getting a least on vaccination shot by early July.

"Biden pushing a vaccine that is NOT FDA approved shows covid is a political tool used to control people," Greene wrote on Twitter. "People have a choice, they don’t need your medical brown shirts showing up at their door ordering vaccinations."

The firebrand freshman congresswoman earlier this year referenced the holocaust when talking about the Capitol Hill mask mandate, a comment for which she apologized.

The term brown shirts refers to a paramilitary group that helped Hitler and the Nazis gain power in the 1930s and 40s and whose members wore brown uniforms.

"You can’t force people to be part of the human experiment," also said Greene, of Georgia. 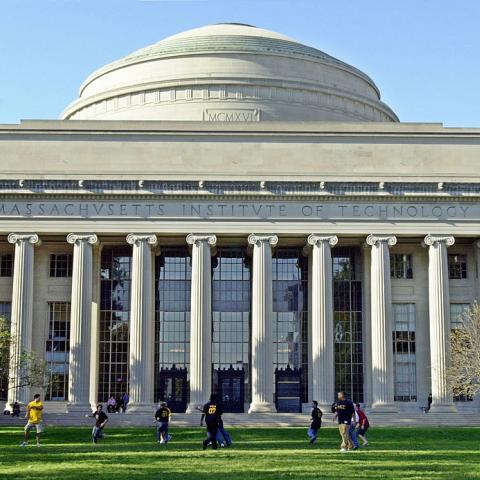