Madigan last summer was identified in a Justice Department probe as beneficiary in bribery venture by utility company ComEd. 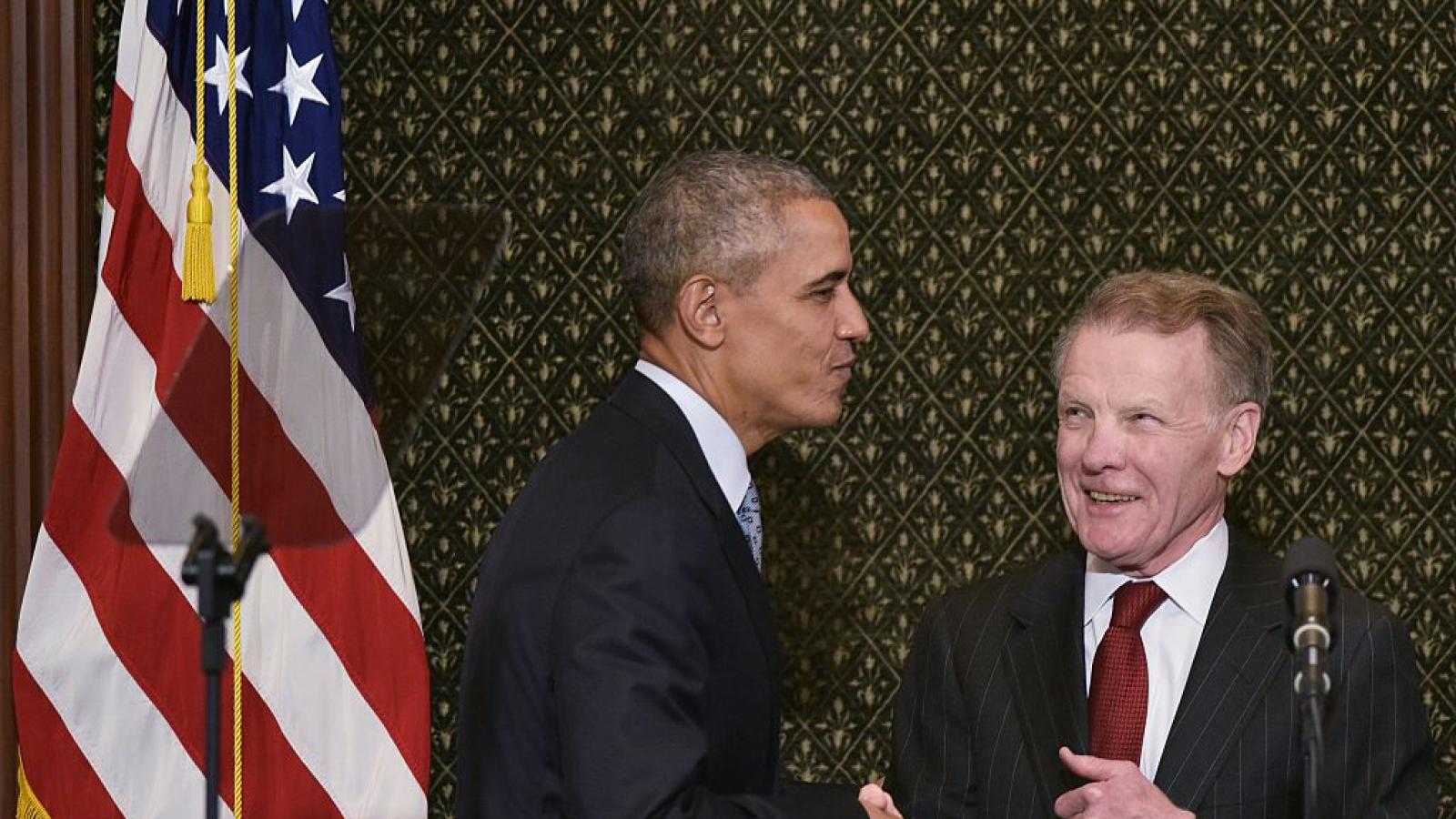 Democrat Michael Madigan, the speaker of the Illinois House of Representatives for three decades, is in jeopardy this week of losing an unparalleled 19th term, amid a Justice Department bribery probe.

The vote on whether to give the 78-year-old Madigan another term comes Wednesday during the inauguration of the state’s new General Assembly.

Madigan, the longest-serving leader of any legislative body in U.S. history, last summer was identified in a department investigation as the beneficiary of a years-long bribery venture by utility company ComEd, according to Associated Press.

Madigan has not been charged with a crime and has denied wrongdoing. But the probe has thus far resulted in a $200 million fine on ComEd, a company executive’s guilty plea and the indictments of four others, including Madigan’s closest confidante, the wire service also reports.

At least 19 House Democrats have indicated they will not support another Madigan speakership, making him six votes short of the required 60 for another term. 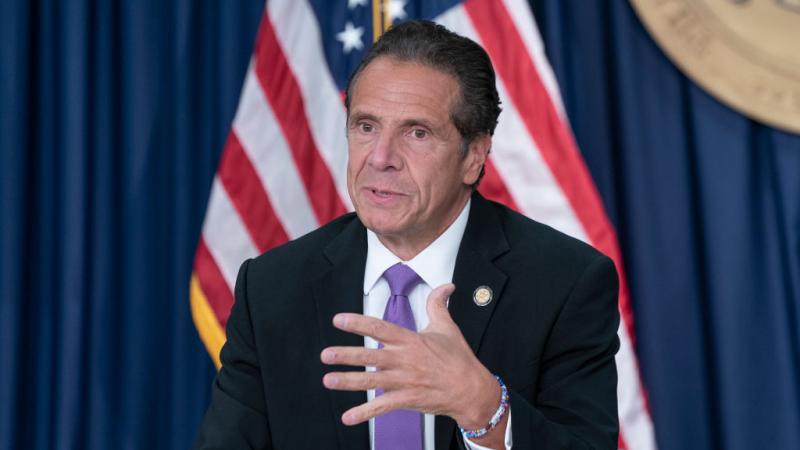