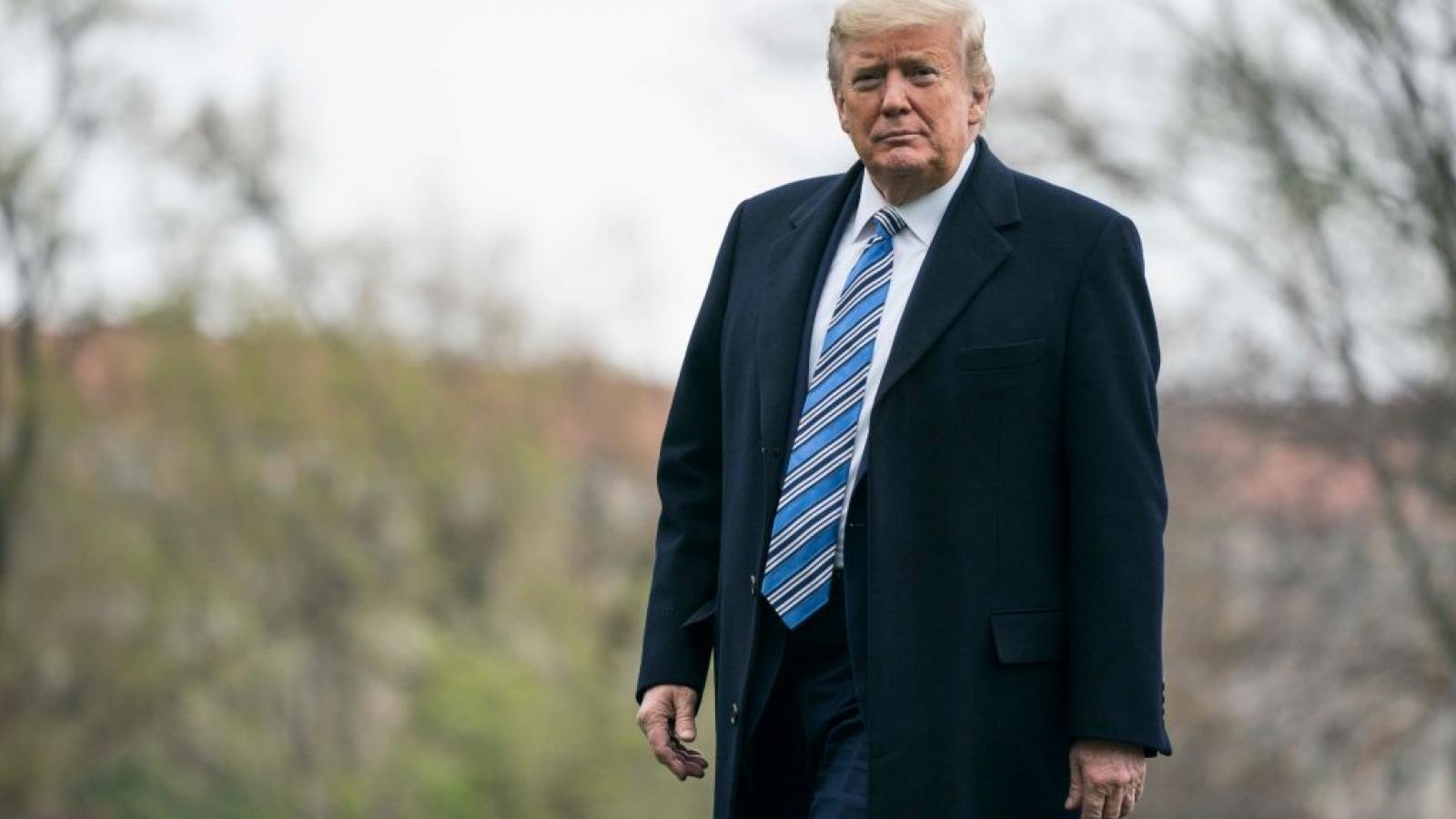 President Trump is telling Americans that fifth-generation wireless technology will be the “primary driver” of the country’s prosperity and security but warned that its arrival also brings new national security concerns including “malicious actors” already trying to exploit the 5G technology.

The president addressed the issue in a six-page summary report titled “National Strategy to Secure 5G,” released this month by the White House.

“This new technology will provide consumers, businesses, and governments with remarkably fast network connections that will enable tens of billions of new devices to harness the power of the Internet, transforming the way we live, work, learn, and communicate,” president said. “This advancement, however, also ushers new risks and vulnerabilities. … This is a target-rich environment for those with nefarious motives.”

The president also said the new technology is a high-value target because of the number and types of devices it will connect and the large volume of data that the devices will transmit.

The president says that he wants the U.S. to lead – “arm-in-arm with our closest partners and allies” – in the worldwide development, deployment and management of secure and reliable 5G communications infrastructure.

Trump lines out a four-prong approach in the strategy: 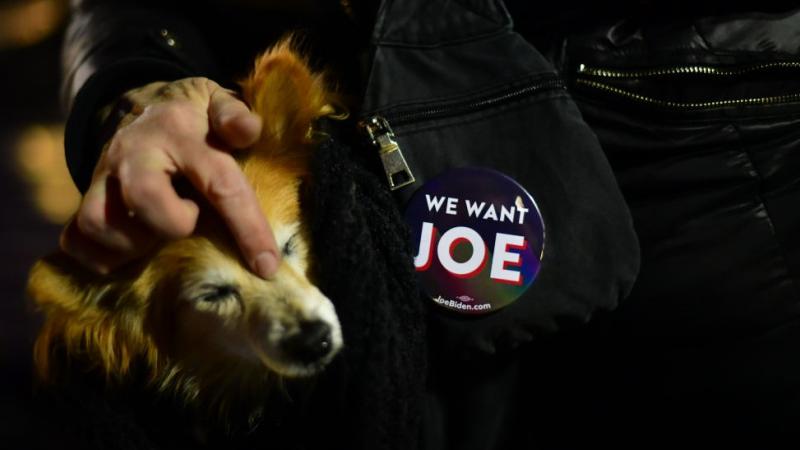