Mr. Dorn was helping protect a friend's pawn shop when he was shot by a looter 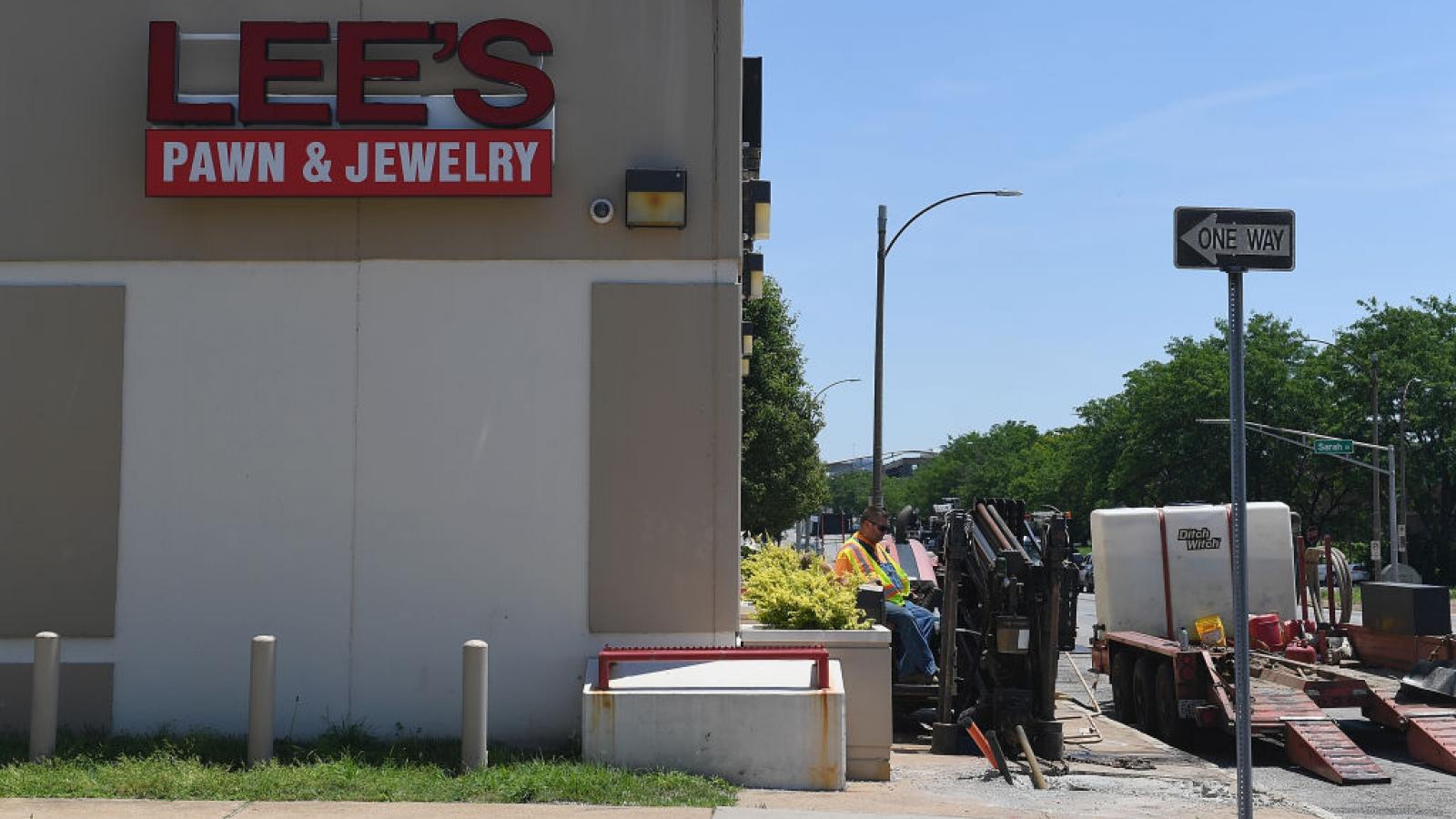 Construction is being done outside Lee's Pawn and Jewelry where David Dorn, a 77-year-old retired police captain who was murdered during overnight rioting, on June 2, 2020 in St Louis, Missouri.
(Photo by Michael B. Thomas/Getty Images)
By Nicholas Ballasy
Updated: June 3, 2020 - 12:20pm

A retired African American St. Louis police captain and municipal chief was fatally shot Tuesday by a purported looter at a pawn shop.

The retired officer, David Dorn, 77, was reportedly shot in the torso at about 2:30 a.m. outside of a friend's pawn shop that he was helping protect.

Dorn died at the scene.

Dorn retired in 2007 after 38 years with the St. Louis police force. He later became police chief of the Moline Acres Police Department in St. Louis County.

"He was very dedicated to youth, especially disadvantaged youth," said former St. Louis County Police Chief Tim Fitch, who knew Dorn for many years. "He wanted to see them succeed. He wanted to be a role model for those young men and women to go into law enforcement."

Four police officers were reportedly shot that night during the riots and looting in the city.

A spokesperson for the St. Louis Police Department told Just the News that the investigation into Dorn's murder is ongoing.

"Anyone with information is urged to call the Homicide Division directly at 314-444-5371, or anyone with a tip who wants to remain anonymous and is interested in a reward can contact CrimeStoppers at 866-371-TIPS (8477)," the spokesperson wrote. 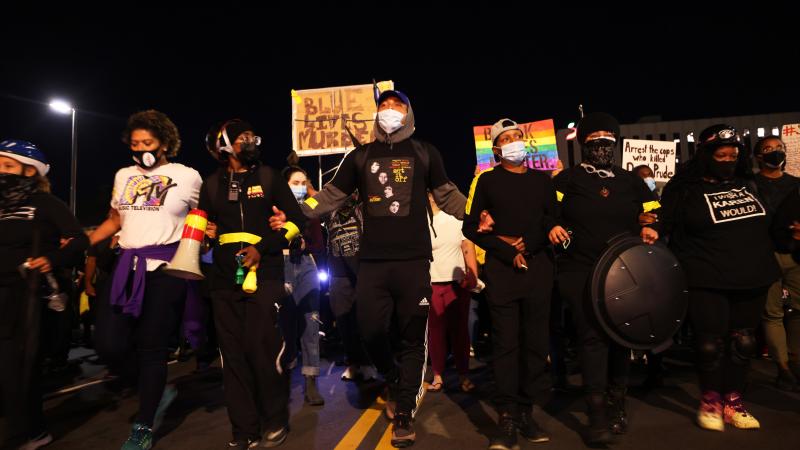