Fraternal Order of Police pushes back on "false narrative" about shootings.

Disjointed by the pandemic and inflamed by the Derek Chauvin trial, the Oscars ceremony took a dark tone on occasion Sunday night as several presenters and award winners took political shots at the police.

Travon Free, a director of the best live action short film, "Two Distant Strangers," gave one of the starkest anti-police commentaries of the night in his acceptance speech.

The anti-police tone was set from the opening moments of the show when actress and hostess Regina King suggested the mask-free ceremony might have turned out differently if Chauvin had not been convicted last week in the death of George Floyd,

"I have to be honest, if things had gone differently this week in Minneapolis, I would have traded in my heels for marching boots," King said.

The Oscars anti-police sentiments came as the National Fraternal Order of Police issued a statement denouncing a false narrative around police-involved shootings.

"Despite the 10+ million arrests per year & millions of more contacts, some media outlets would have you believe that all police officers do is shoot people," the police group tweeted. "That couldn't be further from the truth. Don't believe the False Narratives being pushed to further an anti-police agenda."

Tyler Perry, winner of the prestigious Jean Hersholt Humanitarian Award, offered a different tone Sunday night when he asked the audience to renounce hatred in all forms, including against the police, 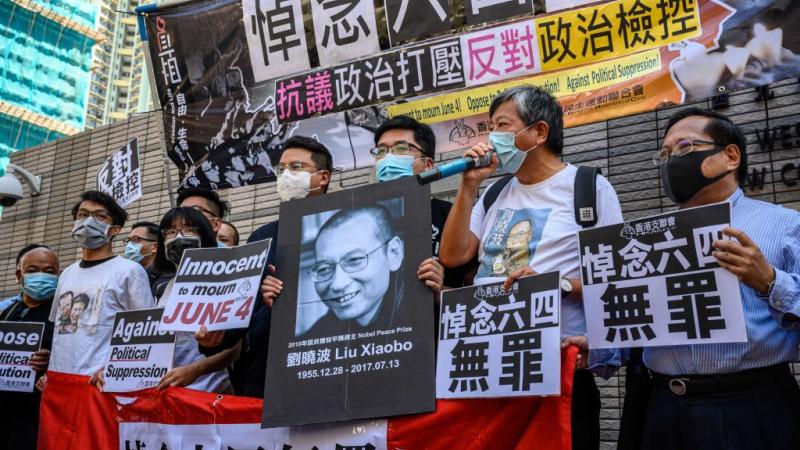 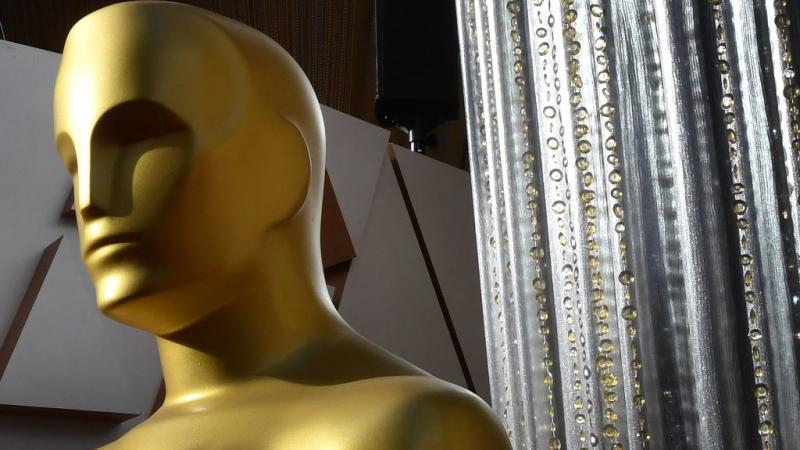