President of Minneapolis Fed suggests 'more restrictive lockdown' of up to 60% of U.S. populace

Americans would only be allowed to leave their homes to buy groceries and visit doctors.

An infectious disease expert and the president of a regional Federal Reserve Bank are calling for more sweeping and stringent U.S. lockdowns than those imposed in March and April.

Michael Osterholm and Neel Kashkari, the director of the University of Minnesota's Center for Infectious Disease Research and Policy and the president of the Federal Reserve Bank of Minneapolis, respectively, write in the New York Times that the U.S. could bring the pandemic under control here in mere "weeks" if the government can "commit to a more restrictive lockdown" for roughly a month and a half, an approach the authors claim will "crush the virus."

Citing strong lockdowns in European countries which were followed by reductions in infection rates, the authors argue that U.S. governors allowed their states to reopen too quickly and allowed the virus to begin spreading unchecked again.

U.S. governments, they argue, "should mandate sheltering in place for everyone but the truly essential workers." The authors claim via an Economic Policy Institute report that a mere 39% of U.S. workers are considered "essential."

"The problem with the March-to-May lockdown was that it was not uniformly stringent across the country," they write. "For example, Minnesota deemed 78 percent of its workers essential. To be effective, the lockdown has to be as comprehensive and strict as possible." 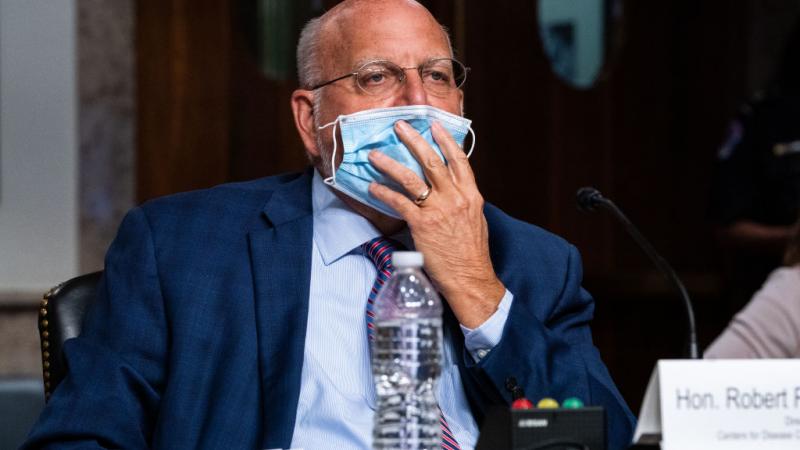 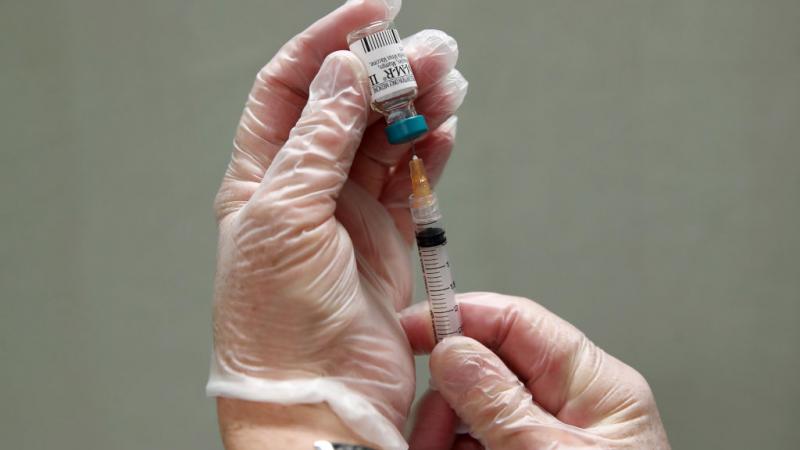 Covid-19 vaccine will be free to Americans, federal government reveals