The mayor, whose coronavirus response strategy has been widely panned, is losing his health commissioner as she too grew frustrated with his actions 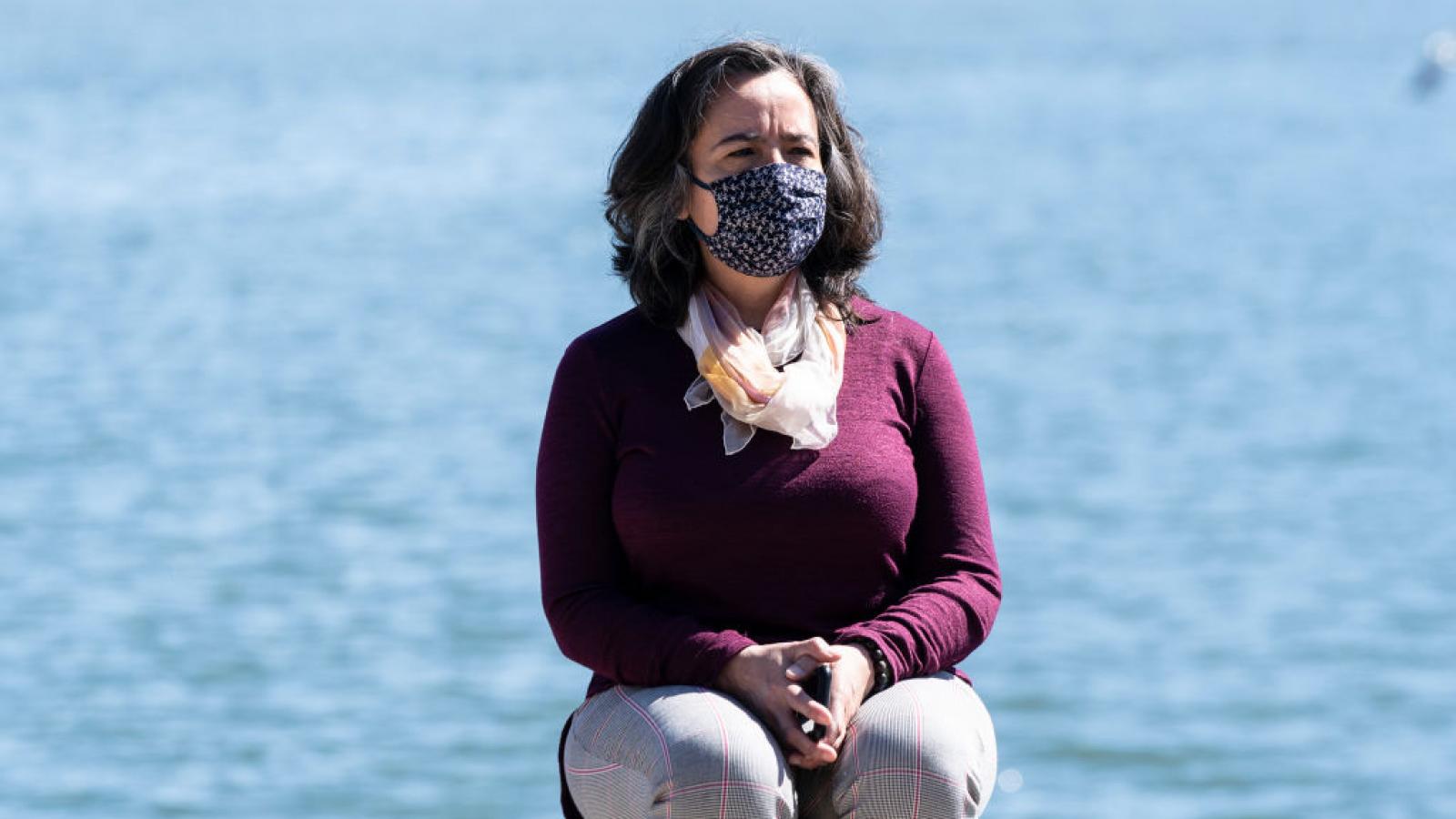 "I leave my post today with deep disappointment that during the most critical public health crisis in our lifetime, that the Health Department’s incomparable disease control expertise was not used to the degree it could have been," read Barbot's resignation statement, which she sent to the mayor.

She also argued that New York City experts who are "world renowned for their epidemiology, surveillance and response work" were kept in the background of the city's pandemic response plan. Barbot had served as the city's health commissioner since 2018.

De Blasio has faced criticism on essentially all fronts for his efforts to control the virus in New York, which was the epicenter in the U.S. in the earlier stages of the pandemic.