The United States on Tuesday passed the 200,000 mark on coronavirus deaths. The bleak figure was recorded by the Johns Hopkins University coronavirus tracker, which is calculated based on data provided by state health authorities.

Daily death tolls have been steadily declining over recent months, though the United States is still averaging around 770 losses a day.

The U.S. right now leads the world in recorded deaths as a result of the novel virus, followed by Brazil, which has 137,000 deaths, and India, with 89,000. However, such numbers are attributable, at least in part, to the significantly higher population number and testing rate in the United States. There is also significant skepticism about the death totals released by countries such as China and Russia, in addition to doubt about the numbers coming out of nations that lack the infrastructure to properly record accurate deaths numbers.

In remarks aired this morning at a virtual meeting of the United Nations General Assembly, President Trump took sharp aim at Beijing for the role they played in "unleashing this plague onto the world."

China's ambassador to the body rejected the president's accusations, though, a recent congressional report directed significant blame toward China for failing to stop the deathly virus from leaving its shores, and then engaging in a large-scale coverup of information pertaining to the virus as it made its way across the globe.

Globally, the novel virus is creeping toward the 1 million death toll figure. Current figures also indicate that more than 31 million people have been infected worldwide. 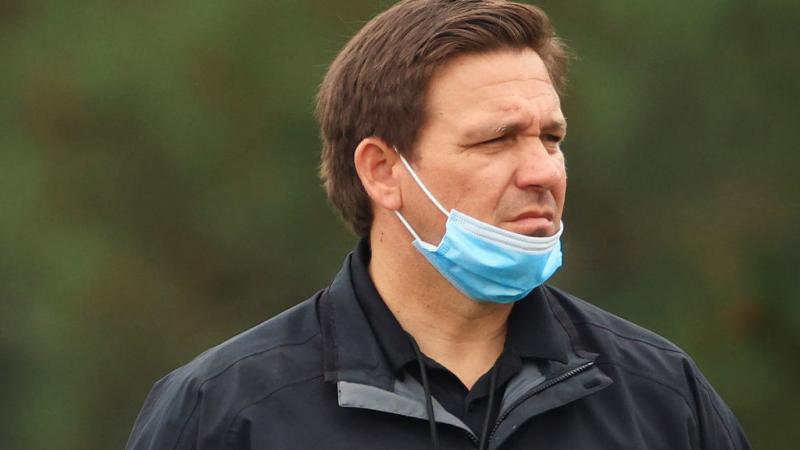 DeSantis to pardon those charged for defying COVID rules