Even before Tuesday, presumptive Democratic presidential nominee Joe Biden had already secured enough delegates to formally clinch the party's nomination, though he ran up his score with victories in Georgia and West Virginia's presidential contests today.

The five states of Nevada, North Dakota, South Carolina, Georgia and West Virginia held primaries of some sort on Tuesday, though not all held presidential contests.

Long-time Sen. Lindsey Graham scored a resounding victory in the South Carolina Republican Senate primary as he works toward securing another six-year term in office. With 94 percent reporting Graham had about 67 percent of the vote, far outdistancing his rivals.

In a Georgia Democrat Senate primary Jon Ossoff is in the lead but must ultimately secure a majority of the vote in order to avoid a runoff.

With both major parties' presidential nominees essentially determined, one of the next major events on the presidential politics horizon will be Biden's selection of a running mate. He has already pledged to select a woman. 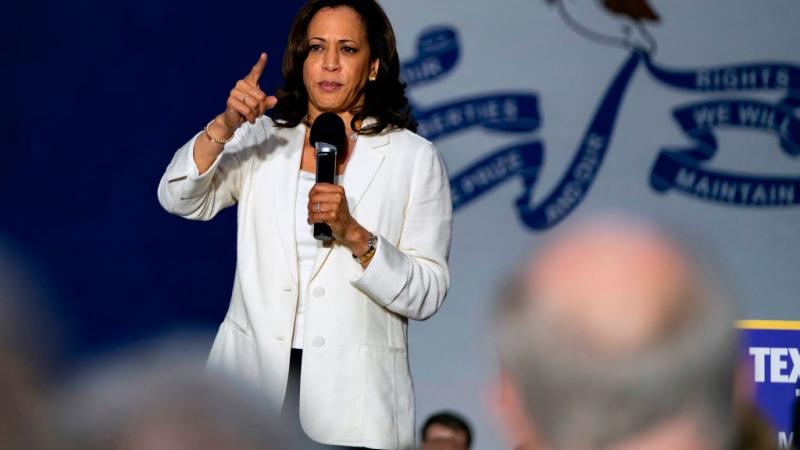 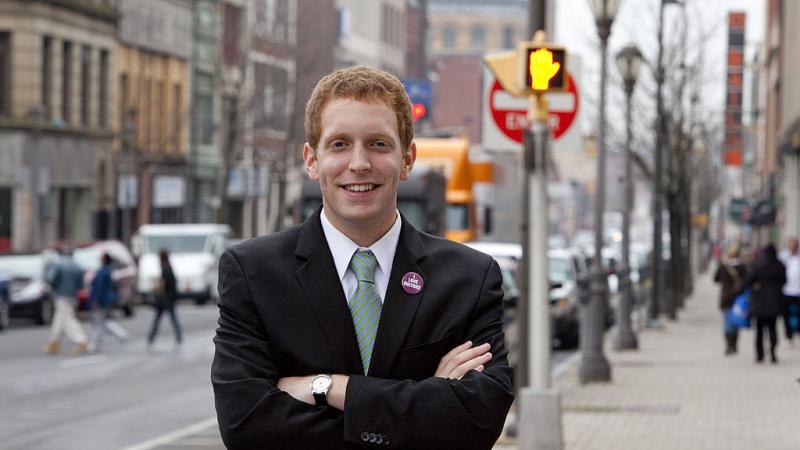 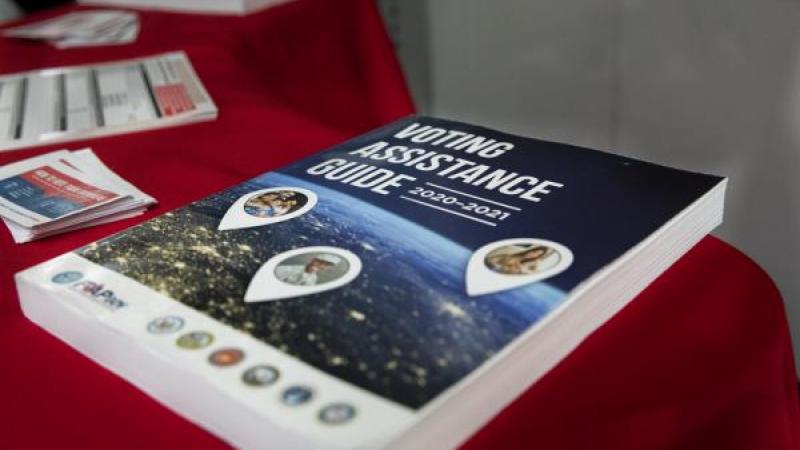 Puerto Rico suspends voting at sites that have no ballots 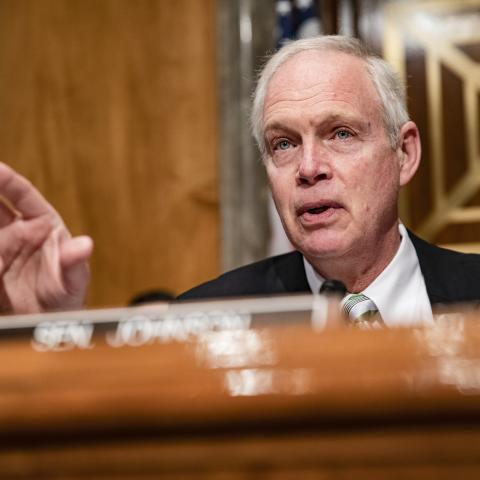 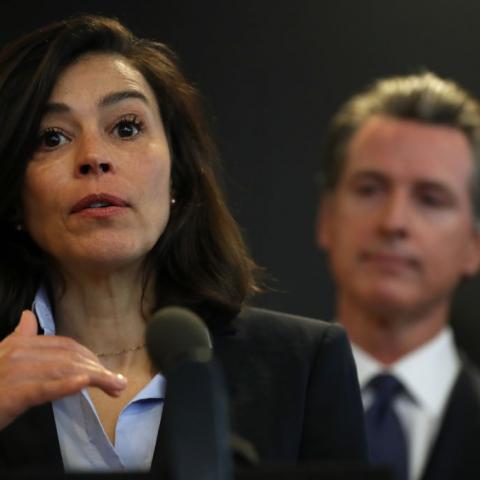 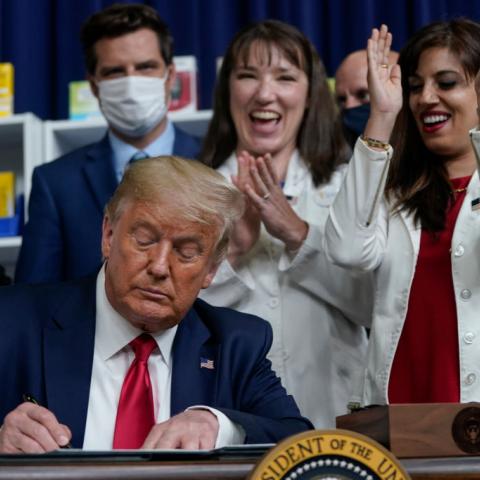 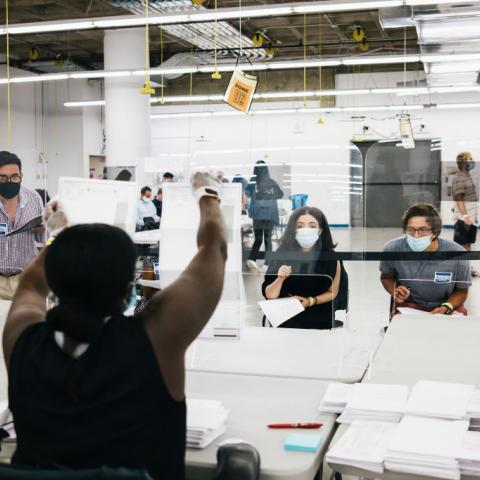 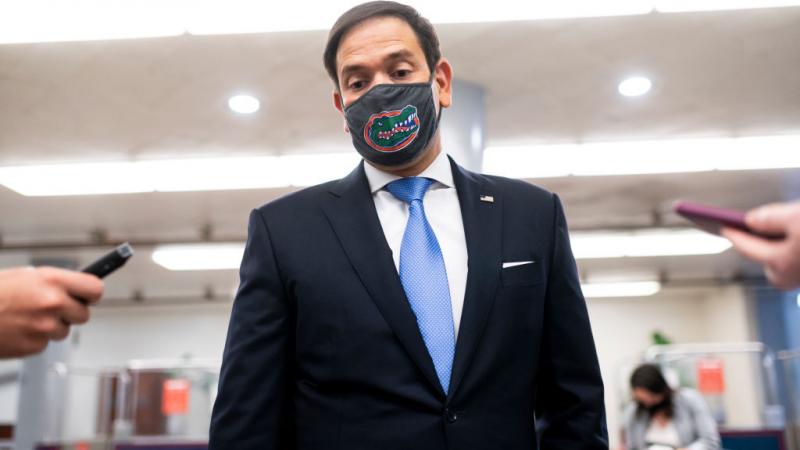 China sanctions Senators Rubio, Cruz, Cotton, and others for what it terms 'wrong behaviors'
Elections 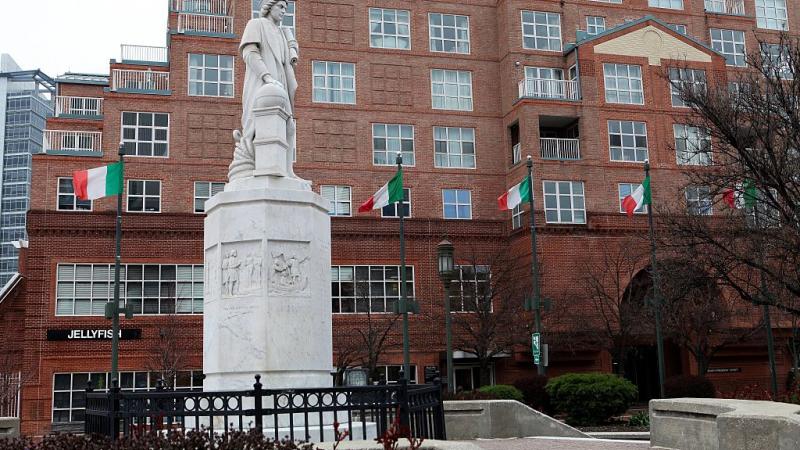 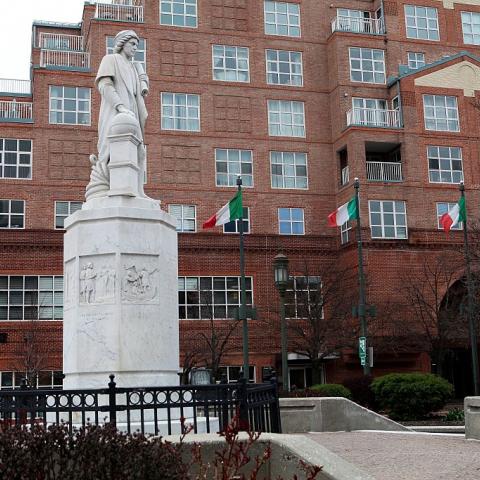 Baltimore rocked by massive gas explosion that rips through several homes, killing at least one 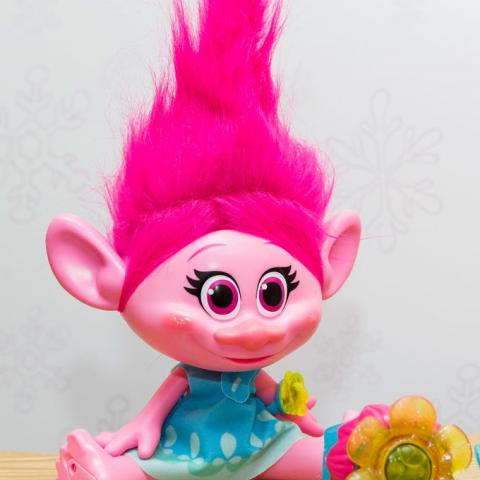 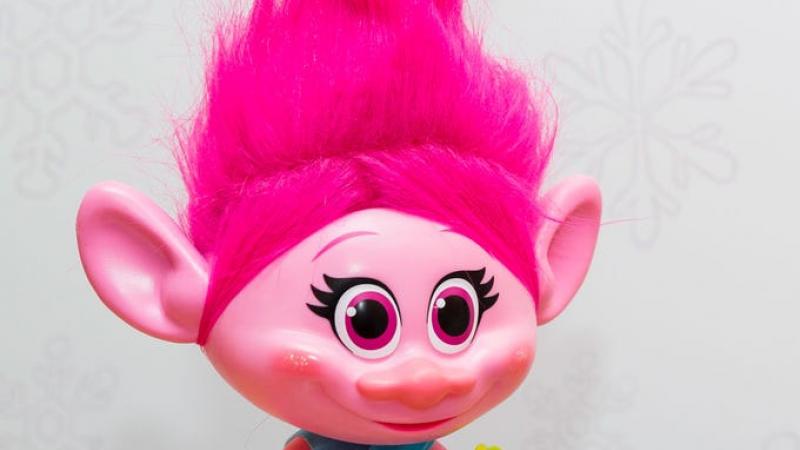