The U.S. Centers for Disease Control and Prevention is warning travelers to "practice enhanced precautions" to avoid monkeypox as cases have been confirmed in 20 countries.

The World Health Organization made a similar announcement on Sunday, assessing the global risk level as "moderate" with nearly 260 confirmed cases across the world.

The WHO is monitoring about 120 suspected monkeypox cases.

Preliminary data show that the currently circulating virus is the West African strain, which has about a 1% case fatality rate. The global health organization stated that no deaths have been reported from monkeypox during this outbreak so far.

The CDC's announcement moves the travel advisory from a Level 1 watch to a Level 2 alert.

The virus, which is normally found in central and west Africa, has been reported in Europe, North America and Australia over the past few weeks.

"Some cases were reported among men who have sex with men. Some cases were also reported in people who live in the same household as an infected person," the CDC noted. WHO officials observed last week that cases were more common amongst the sexual minority group. 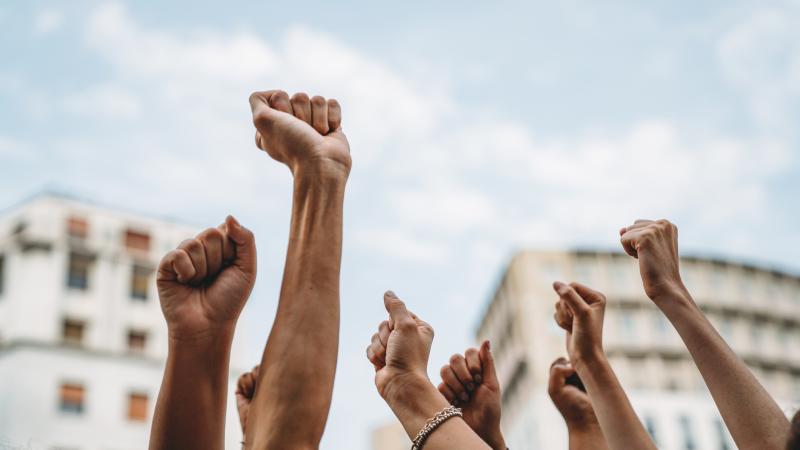