CEOs of Domino’s, Subway, Wendy’s, Chick-fil-A, McDonald’s, others on call with president agree to voluntary steps to slow virus spread 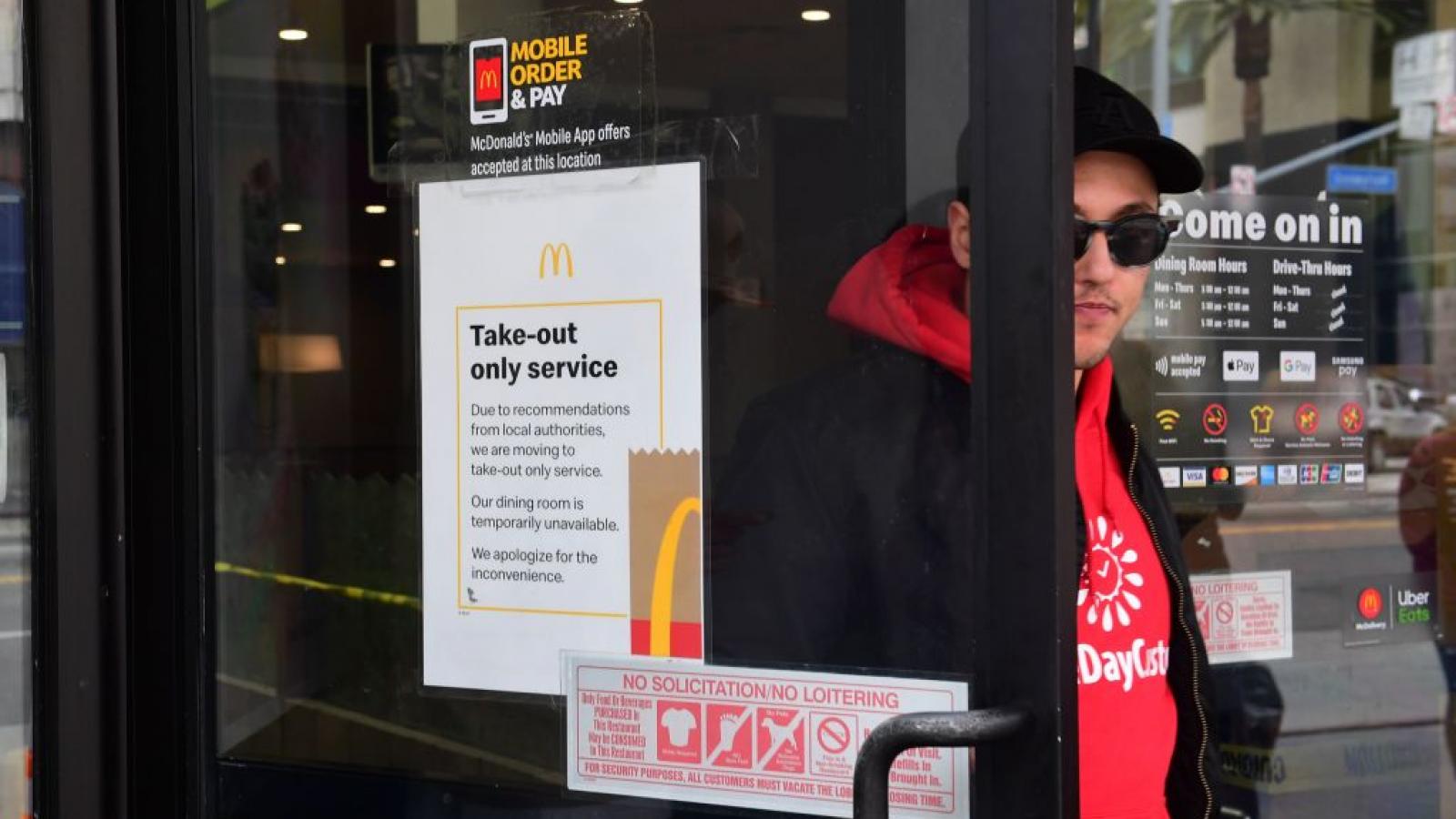 This morning President Trump spoke over the phone with the presidents and CEOs of several of the nation’s largest restaurant chains. The president thanked the executives, including the CEOs of Domino’s Pizza, Subway, Wendy’s, Chick-fil-A, and McDonald’s, for acting quickly to implement changes to their businesses that will still allow them to feed their communities while flattening the curve of the coronavirus.

The executives were encouraged to instruct their customers to opt for drive-thru, pickup, or delivery options. All executives on the call agreed to the guidelines set forth by the president, and thanked the administration for their their efforts to keep the public updated, according to a statement from the deputy press secretary to the president.

McDonald’s saw its stock options dip dramatically today as it announced that all dining rooms at its restaurant would be closed, though customers will still be able to order food to-go and for delivery.