Ukrainian authorities closed airports in eastern Ukraine from midnight to 7 a.m. after Russians banned civilian flights from the region's airspace, according to the Associated Press.

Ukraine's airspace the surrounding area is completely empty, as shown by FlightAware while planes are actively avoiding the area.

A notice to airmen was issued by the Russian government stating that the airspace is closed to civilian flights. Early Thursday morning, the government changed issued a "temporarily danger area" warning. 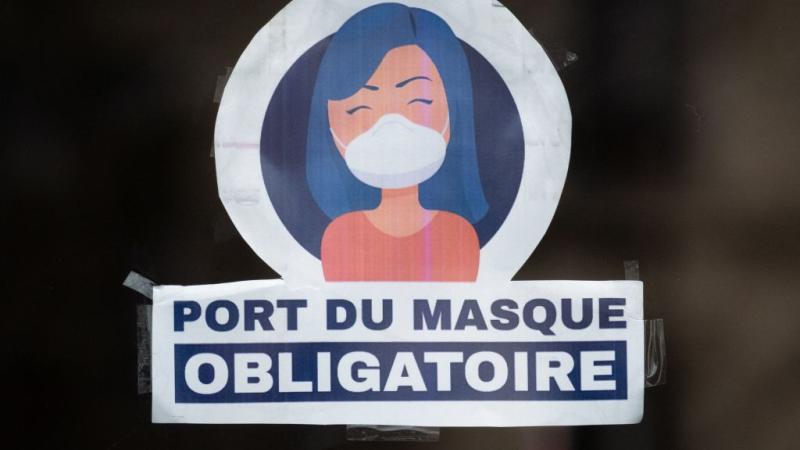 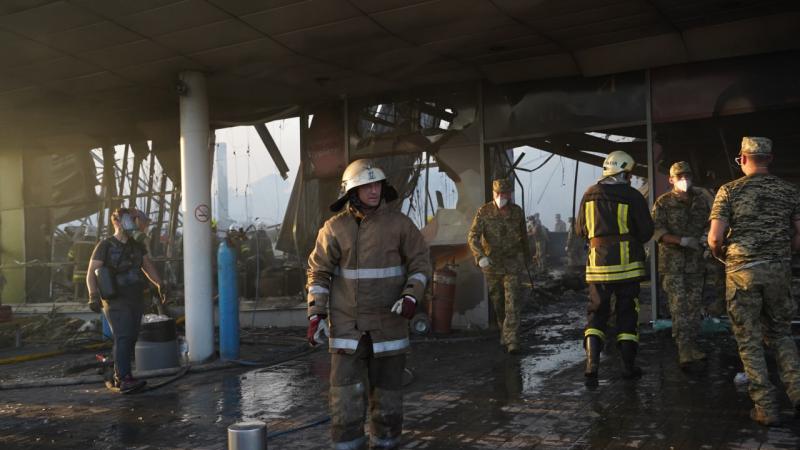