Migrant caravan traveling through Mexico to U.S. could soon be largest ever

The group embarked early Monday despite a rainstorm overhead

Thousands of migrants have formed a massive caravan determined to travel by foot from southern Mexico to the United States’s southern border, specifically Texas.

A group of between 6,000 and 11,000 people departed Tapachula, a city near Mexico’s border with Guatemala, Monday, according to multiple reports. The caravan was organized by Luis Garcia Villagran, who organized previous unsuccessful caravans from southern Mexico in 2021 that never made it to the U.S.

Unlike Villagran’s previous attempts, this effort is expected to grow to 15,000 participants, which would make it the largest group since the phenomenon of mass migration movements began early on in the Trump administration. The timing of this latest caravan is no coincidence, according to Villagran.

Leaders from across the Western Hemisphere will meet in Los Angeles this week for the Summit of the Americas, where the Biden administration is expected to announce new cooperation pacts to stem and address migration issues across the hemisphere.

The pacts will likely send a message to migrants that they will not be permitted to travel to the U.S. or other countries. However, migrants told reporters that they have grown frustrated with Biden’s promise as a candidate to reform the asylum system, as well as his administration’s ban on asylum-seekers during the coronavirus pandemic.

“These are countries collapsing from poverty and violence,” Villagran told Reuters. “We strongly urge those who attend the summit … to look at what is happening, and what could happen even more often in Mexico, if something is not done soon.”

“We want a future for our children … we want to cross Mexico without any problems,” Robinson said. “God willing, they can talk and resolve this.”

“He promised the Haitian community he will help them,” Haitian migrants told Fox News on June 3. “He will recall Title 42. He will help us have real asylum. … Now we need him to keep his promise.”

The group embarked early Monday despite a rainstorm overhead. The caravan quickly took over multiple highway lanes, blocking vehicular traffic from getting through.

Members of the caravan are overwhelmingly not coming from Central America or Mexico, countries that have historically been encountered at the U.S. border. People from Cuba, Nicaragua, and Venezuela make up the majority of caravaners.

The group plans to travel along Mexico’s eastern coast to Texas, where Gov. Greg Abbott claimed in an interview with the Washington Examiner in March that his deployment of 10,000 National Guard soldiers and state troopers under a border security operation had deterred caravans from coming to Texas.

Villagran said the group was not stopped by the Mexican military, federal immigration officials, and state police when they got to a checkpoint in the state of Chiapas.

The post Migrant Caravan Traveling Through Mexico to U.S. Could Soon be Largest Ever first appeared on The Foreign Desk | by Lisa Daftari. 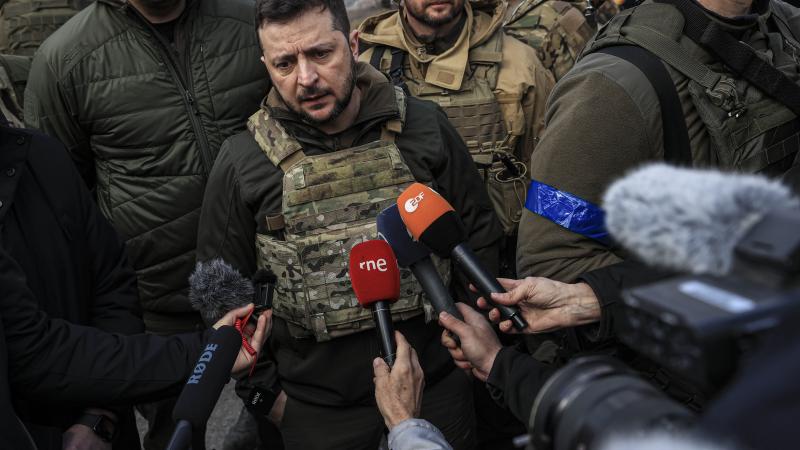 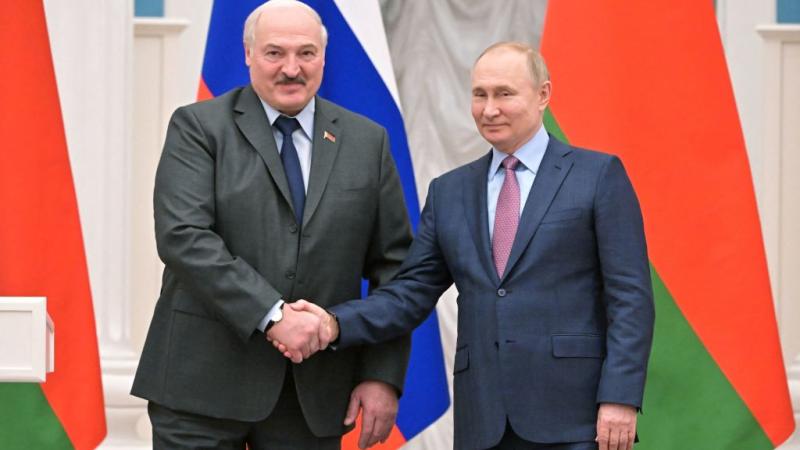 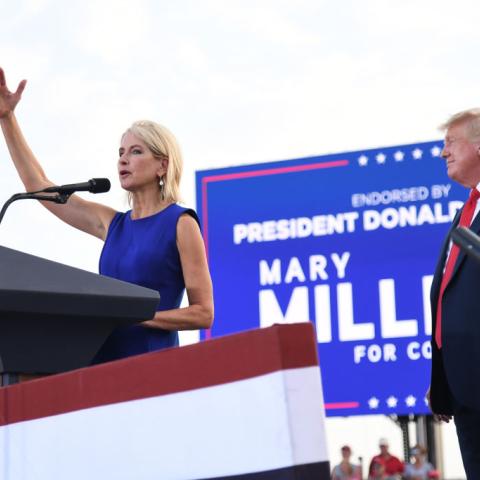 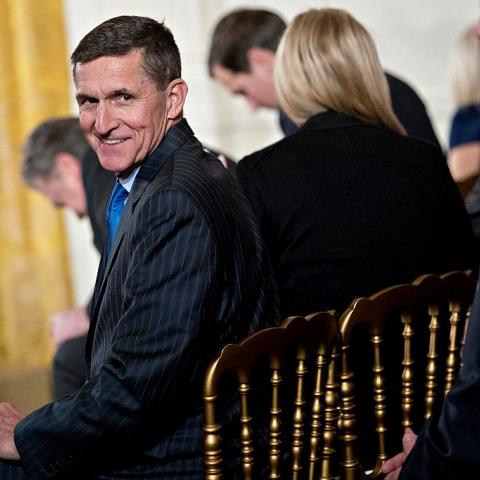 Bidenomics: More than half of all U.S. consumers live paycheck to paycheck 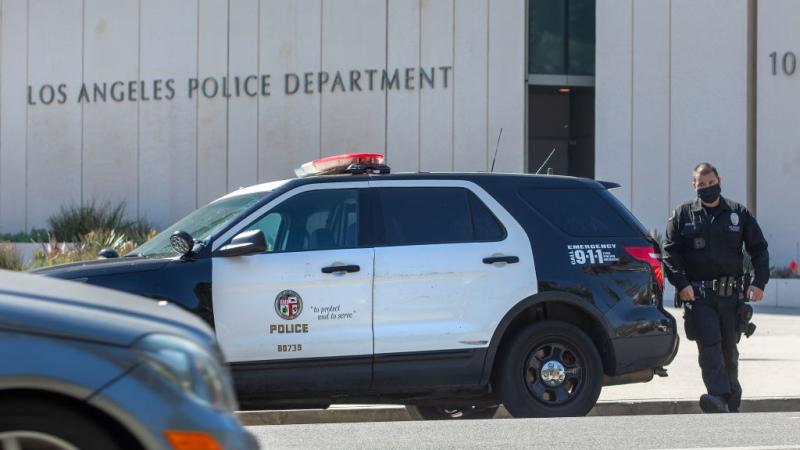 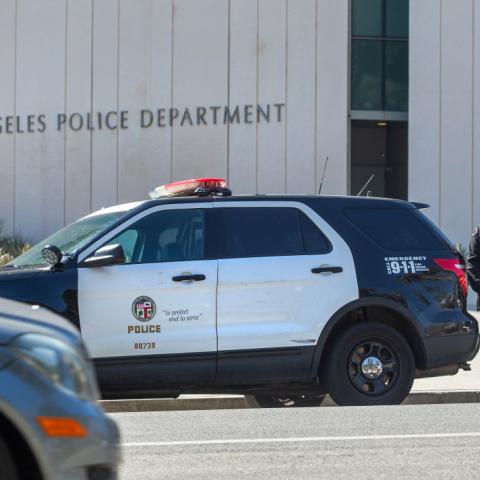 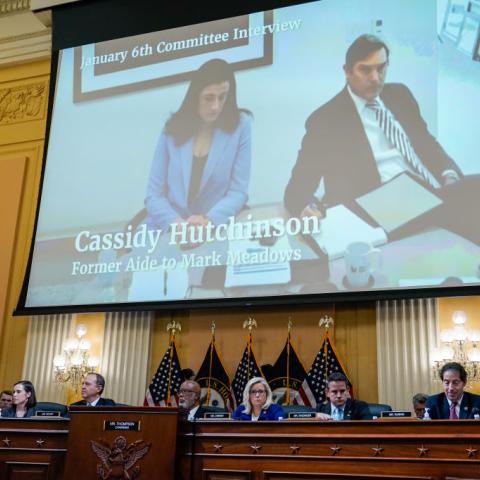